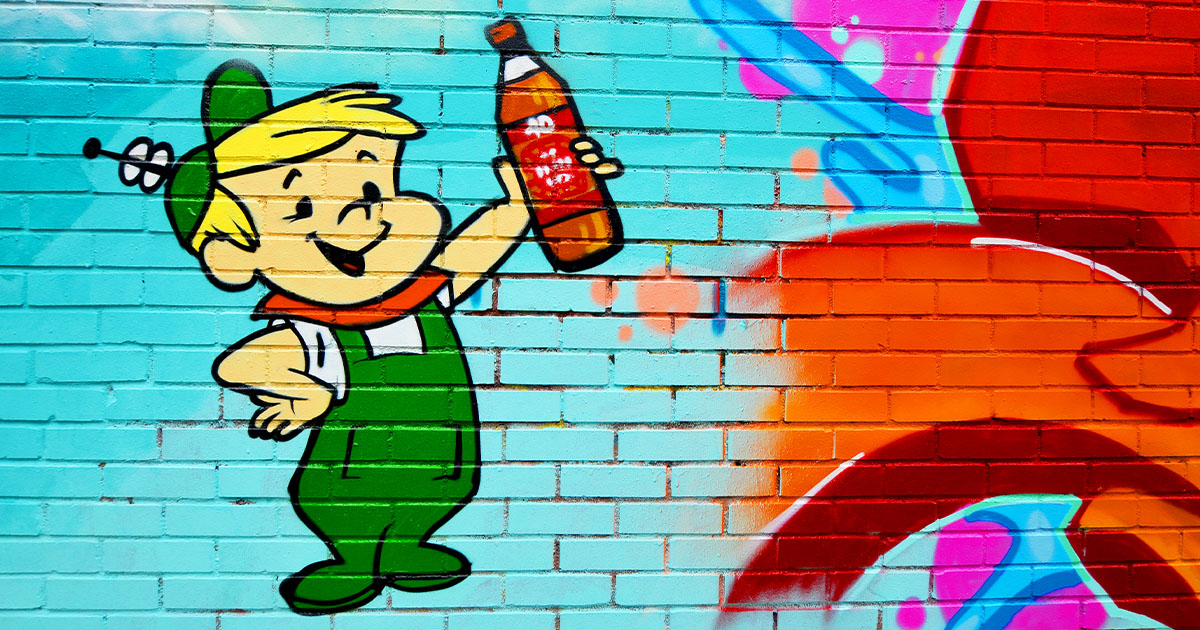 What do wearable technology, robotics, computer tablets and unmanned aerial vehicles all have in common? Here are some hints: George and Jane Jetson, Mr. Spock and Captain Kirk. If you guessed “The Jetsons” and “Star Trek,” you’re no doubt a sci-fi guru who knows their stuff. But were you aware of how these iconic television shows inspired some of today’s most popular technological innovations?

This month, Vaughn College is taking a fun look back on how the cool gadgets and gizmos used in these shows from the 1960s—and beyond—went from futuristic technologies to current day realities. 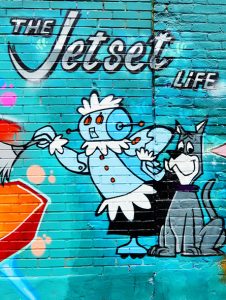 Today’s generation may not be familiar with “The Jetsons,” but they are more than likely familiar with some of the cool technology that was adapted from this animated comic sitcom that premiered in 1962. To get you caught up, the Jetsons were a middle-class family who lived in the future. George and Jane Jetson had two children—Judy and Elroy—and a robot maid named Rosie and their beloved dog, Astro. Here is a flashback to “The Jetsons” and how this show proved to be ahead of its time by predicting some of our everyday technology: 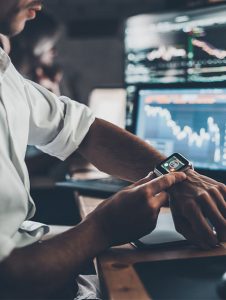 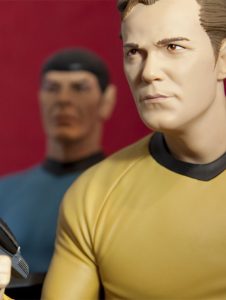 “Trekkies” (which is the nickname for die-hard “Star Trek” fans, just in case you were wondering) will be the first ones to tell you of how the “Star Trek” franchise has inspired some of the most innovative and widely-used technology today. We may not be at the “beam me up, Scotty” phase at the moment—but one never knows, as technology is surprising us at every turn. Here are some amazing similarities to the gadgets used on the starship U.S.S. Enterprise when compared to what we are using here on Earth today.

We hope you enjoyed this technology journey through time. Are you interested in a futureproof career? Discover all that’s possible with an engineering and technology from Vaughn College. Apply today.

How Space Tourism is Becoming a Reality