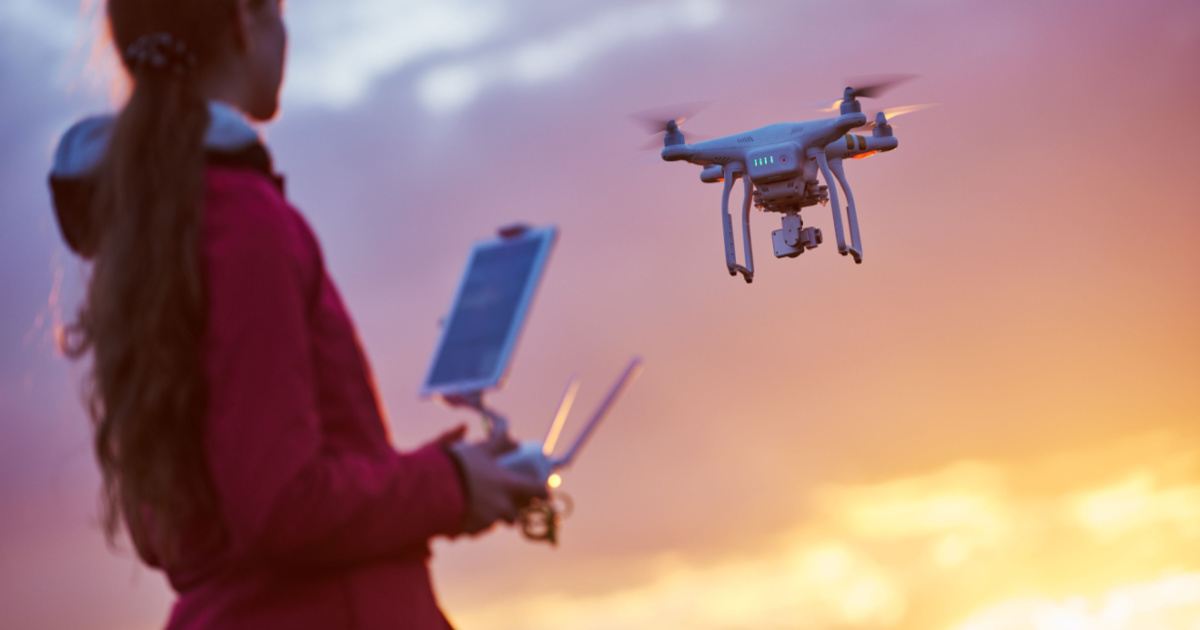 The demand for commercial drone pilots is soaring as industries are relying on drones—or unmanned aerial vehicles (UAVs)—now more than ever before. According to Research and Markets, the demand for drone pilots is expected to grow by 51.1 percent over the next five years, with sales projected to reach over $16 billion by 2030. And that’s just from select markets. This brings up the question: Which industries are paying the highest salaries for these skilled aviators?

This month, Vaughn College explores this high-flying career as we showcase the top-paying drone pilot jobs and what it takes to put you behind the controls.

The career paths of drone pilots

Before we explore the top-paying jobs for drone pilots, it’s important to discuss some of the factors that can determine their salaries—such as how they choose to work and where. Drone pilots have the flexibility of choosing how they wish to work. Here are the possible paths and what they entail:

Are you a drone enthusiast? Check out our blog, “Turn Your Love of UAVs into a High-Flying Career.”

According to the latest numbers from Glassdoor, the median total pay for a drone pilot in the United States is $85,159, with an average salary of $54,128. The additional estimated pay of $31,031 may include perks such as cash bonuses, commissions, tips and profit sharing. It’s important to note that salaries vary, depending on the industry and location. For example, drone pilots who work in mapping and surveying top the charts as the highest earners in comparison to those in film and video, which place last. And when it comes to location, drone pilots working in the West earn the most money in contrast to the South, which pays the least. So, that brings us to the UAV jobs that pay the most. Read on to learn which drone pilot jobs are paying over $100K a year.

Are you a drone pilot or UAV enthusiast looking to start an exciting, high-paying career? Some of today’s hottest industries are paying six-figure salaries for experienced drone pilots. Check them out!

Graphic Information Systems (GIS) specialists are embracing drone surveying to conduct their topographic surveys. By using drones, they can reduce the time and expense of the surveys as well as the burden that’s placed on field professionals who use traditional methods. This industry advantage is putting these drone pilots—surveying and mapping engineers—in high demand.

Today’s real estate market is hot. This means that real estate drone photographers are in high demand. Buyers love seeing aerial views of a property since it provides a birds-eye view of its appearance, proportions and surroundings. In fact, according to the multiple listing service (MLS), properties with drone photographs are up to 68 percent more likely to sell than those without.

Drone pilot instructors teach those who want to improve their flying and operational skills through industry-leading training. They provide valuable insight on the theory and practice of unmanned flight as well as student mentorship and guidance.

In this field, drones are used for the safe and efficient collection of data for pollution monitoring, powerline inspection, forest fire detection, railway track inspection and disaster monitoring, among other tasks. The UAVs used for these tasks resemble a helicopter that’s able to collect comprehensive data at low altitudes via equipment which is installed under the drone. The high level of detail and accuracy of ground inspection and monitoring make this a valuable and low-cost option, as well as being advantageous for drone pilots in this industry.

When time is of the essence, using drones in the capacity of search and rescue can be the difference between life and death. These drones provide real-time visual information and data in the aftermath of earthquakes, hurricanes and other natural disasters, as well as being used by firefighters, disaster response and rescue teams. And it’s also important to note that drones have been an invaluable tool for helping to locate missing and lost persons.

What it takes to command a high salary?

Does piloting drones sound like a career you’d like to pursue? The proper certification and training can set you on an exciting path to becoming a UAV pilot. But there are other factors that come into play when you compete for these high-paying jobs, which include:

As you can see from the high-paying jobs we discussed, drone pilots can expect to not only earn a competitive salary but have well-paying job opportunities for years to come. In fact, some data reveals that approximately 100,000 new jobs could be created in the drone industry over the next 10 years. Will you be one of the industry’s next drone pilots?

How Vaughn can help get you there

Vaughn College is one of the select colleges in the country that offers classes in UAV technology, usage and drone law―all of which will help fully prepare you in every aspect of the field. We also have communities for like-minded UAV hobbyists, such as the UAV club, where students and faculty put their heads together to build, program and compete in top contests around the nation. And were you aware that Vaughn’s UAV Club has been instrumental in getting the word out in the past by hosting the highly anticipated festivities surrounding International Drone Day (IDD) and National Drone Safety Awareness Week?

Is being a drone pilot in your future? Discover the possibilities of how our Unmanned Aerial System (UAS) Design, Application and Operation Certificate can help put you behind the controls. Apply today! 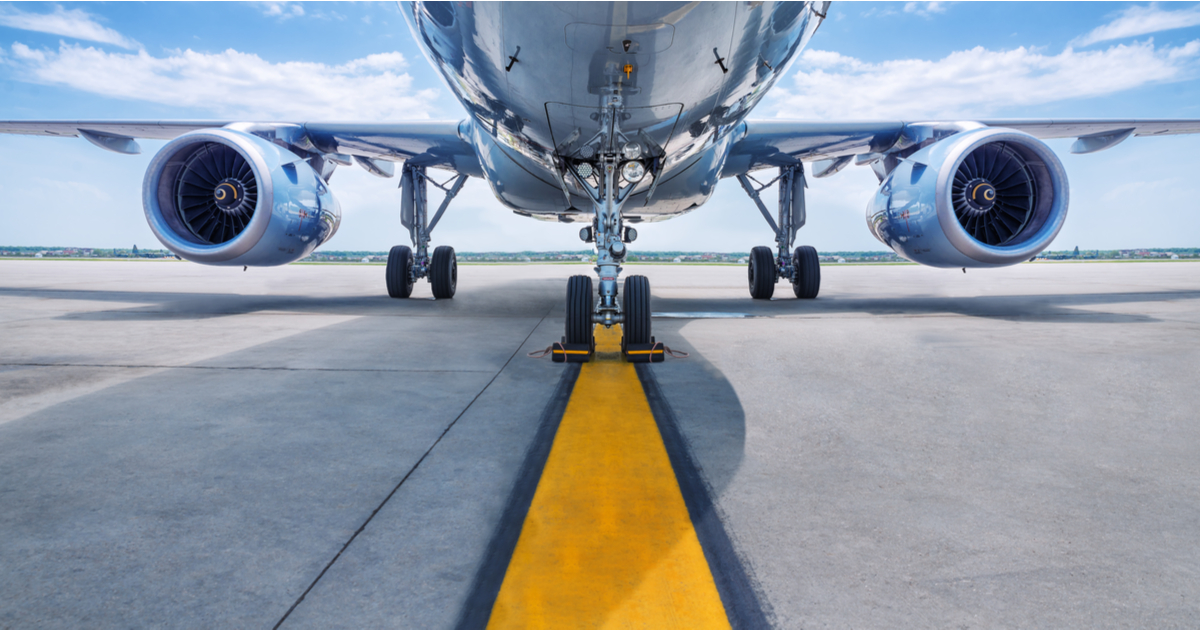 Return to the Skies: The Rebound of Commercial Air Travel

June 2021 Read more
Sign Up for the Vaughn Email Newsletter