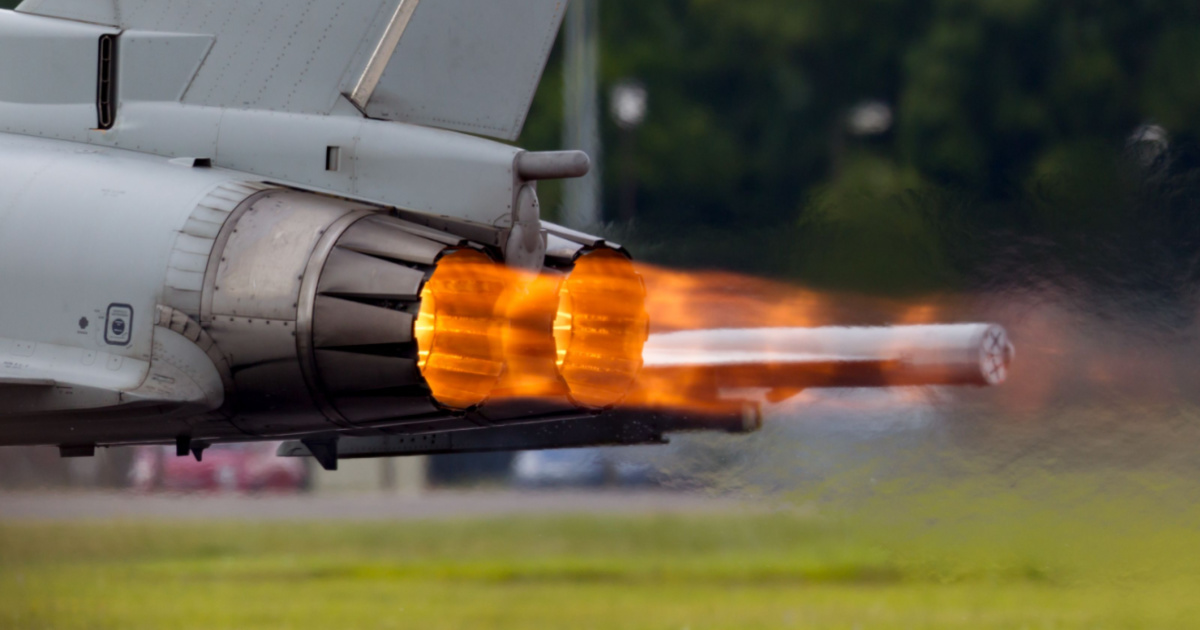 The race is on for the return of supersonic air travel. With the reality that supersonic jets could once again be “on the horizon,” aviation corporations and travel enthusiasts alike are gearing up for an exciting ride.

This month, we take a closer look at the latest developments in supersonic air travel and how soon it may be before you could be whisked away to your next destination.

It’s been nearly 50 years since Concorde—the first supersonic commercial jetliner—began flying passengers across the Atlantic in 1976. Built by a joint venture between aviation manufacturers in Great Britain and France, the historic supersonic plane had a maximum speed that was over twice the speed of sound at Mach 2.04 (Mach 1 is the speed of sound), or 1,354 mph at cruising altitude. Concorde—which had seating up to 128 passengers—was retired in 2003, leaving travelers wondering if they would ever experience the thrill of supersonic flight again. Until now.

Commercial travelers will have to wait a few more years before flying the supersonic airways—but it will be worth it. Imagine flying from New York to London in less than four hours, or from San Francisco to Tokyo in six? Boom Supersonic, a Denver-based company, is designing the Overture—the world’s fastest commercial airliner that will cut travel time in half—for the price of a first-class ticket. Boom Supersonic is committed to designing Overture for the purpose of meeting industry-leading standards in speed, safety and sustainability. This historic airliner will be carbon-neutral, using 100 percent sustainable aviation fuel (SAF). And when it comes to speed, the Overture will break the sound barrier—and then some. With speeds expected to reach Mach 1.7, the Overture can accommodate up to 88 passengers and take them on a supersonic journey to explore more of the world via more than 500 transoceanic routes. Blake Scholl, founder and chief executive officer of Boom Supersonic stated: “We believe in a world where more people can go to more places, more often. Sustainable supersonic travel unlocks new possibilities for business relationships, prospects for vacation and opportunities for human connection.” Overture is expected to begin flying commercially by 2030.

Getting on board with supersonic

In June 2021, United Airlines became the first U.S. airline to enter into an aircraft purchase agreement with Boom Aviation when it ordered 15 supersonic planes with a goal of having them be able to carry passengers in 2029. Additionally, United Airlines agreed to an option to purchase up to 50 more supersonic jets—once the company has achieved successful production of a plane that can fly faster than the speed of sound. Mike Leskinen, vice president for corporate development at United Airlines stated: “At 60,000 feet with big windows, it’s going to be an amazing experience.”

Despite the excitement surrounding supersonic air travel, one of the biggest challenges manufacturers will face is reducing the sonic boom, which is the strong sound wave that is produced when an aircraft flies faster than the speed of sound. Today in the U.S and other countries, commercial supersonic flight is banned over land, although the Federal Aviation Administration (FAA) is working on changing that. In 2020, the agency established a designated corridor over Kansas where civilian supersonic aircraft could be tested. Sonic booms are not only loud and disruptive to civilians, but they are known to shatter windows and cause injuries. It is for these reasons that the Concorde was restricted to flying above oceans.

Who can fly a supersonic airliner?

Currently, there are no supersonic airliners approved to fly over the land. Any new aircraft would need to meet current airworthiness and noise certification requirements set forth by the FAA. That being said, training required of pilots to fly supersonic airliners is still being confirmed, however, military fighter pilots would likely be the most qualified to fly faster than the speed of sound.

Do you have a passion for flight? The ongoing pilot shortage is making this career one of the most sought-after in the industry. Vaughn College has degrees in aviation that can help you earn your wings for a futureproof career. Apply today! 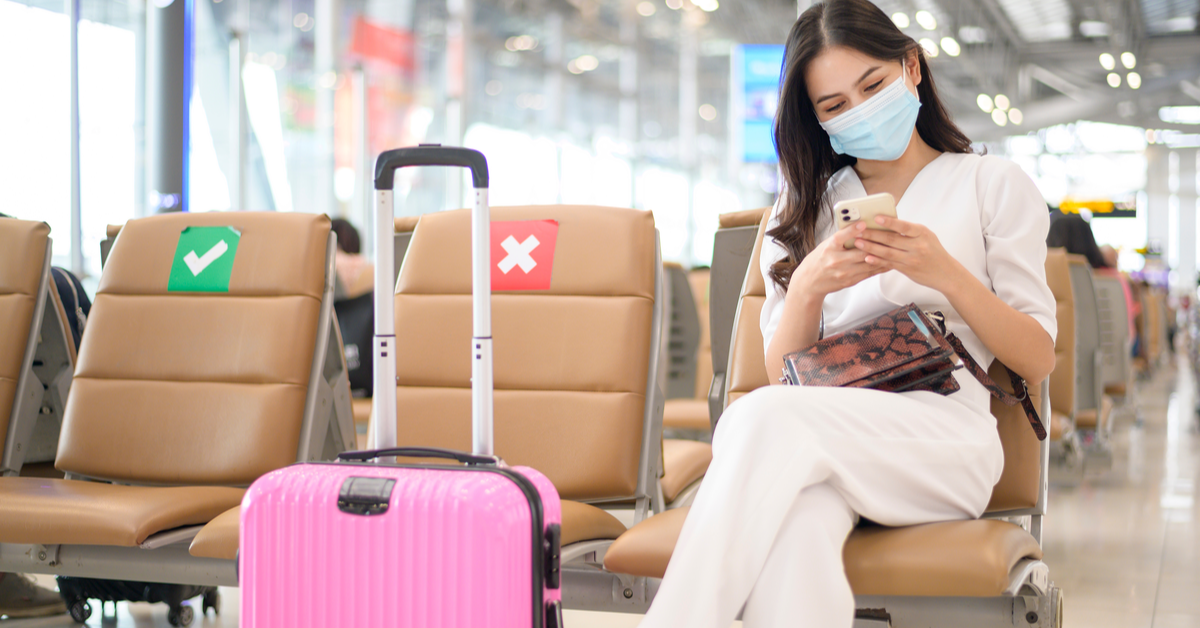 Flying in the COVID-19 Age: What Airlines are Doing Right for a Passenger-Friendly Experience