Cultural differences have proven to play a role in pursuing a career. For 20-year-old Zarin Tasnim ’21, her dream of becoming a doctor was quickly replaced by pursuing a bachelor of science degree in airport management and taking air traffic control courses after she attended an Open House at Vaughn College in 2017.

Learning from a cartoon

Born in the People’s Republic of Bangladesh, Tasnim moved with her family to Queens, New York when she was nine years old. She recalls life being difficult then as she did not know how to speak the English language. This obstacle kept her from having many friends. “I knew even at an early age that I needed to learn how to speak English,” said Tasnim. “Believe it or not, I credit the cartoon character ‘SpongeBob SquarePants’ for helping me learn English,” she said laughingly. “I watched the show every day and before I knew it, I was able to speak the language well enough to make myself understood.”

Growing up, Tasnim aspired to become a doctor but she said something did not feel right about it. She believed she had a different path to take. When she entered high school, she enrolled in the science technology engineering and math (STEM) program. She admits biology was not her favorite subject and soon realized the medical field might not be the right path for her. She switched her focus toward mechanical engineering and decided that would be her track when she moved onto college. Tasnim thought her future was set. She received a full-ride, four-year scholarship to Brooklyn College and was ready to dive into her engineering degree—until she heard about Vaughn. “In my country we are encouraged to become doctors or engineers,” Tasnim said. “I always thought becoming a doctor would be my path. That all changed when I discovered Vaughn.”

Even with the full scholarship in place at Brooklyn College, Tasnim wasted no time attending an Open House at Vaughn. “From the minute I saw the radar and tower control simulators, I knew Vaughn was the perfect college for me. It felt like home,” she said. At that moment, Tasnim was at a crossroads. Her parents were excited that she was considering a college closer to home, but the financial hurdle came into question. She had her tuition covered at another college, but her heart was set on Vaughn. The question Tasnim asked herself: “How can I afford to attend Vaughn?”

In the summer of 2017, Tasnim attended an express registration event and was accepted on the spot. She enrolled in the airport management program for the upcoming fall semester. Soon after, Tasnim realized she and her family could not afford the program. With a heavy heart, she began the process of withdrawing from her fall classes when Vaughn approached her about the Arthur O. Eve Higher Education Opportunity Program (HEOP) which provided her the financial assistance to remain a student at Vaughn. One of the requirements of HEOP is to complete a summer semester. Vaughn enrolled her right away and Tasnim was on her way to pursuing her dream.
The HEOP program is an important part of life at Vaughn, and its mandate closely follows the College’s own: Providing economically and educationally disadvantaged and underrepresented students the possibility of a college education. The primary objective of both HEOP and Vaughn is to help provide a broad range of services to students who—because of academic and economic circumstances—would otherwise be unable to attend college, yet have the potential and desire to obtain a college degree.

Although Tasnim is pursuing a degree in airport management, she is focusing on air traffic control to be her ultimate profession. With help from Vaughn’s career services department, she was hired by the Washington Center for a summer internship, where she works at LaGuardia Airport’s air traffic control tower. “It’s important that I position myself wisely to prepare for my future in aviation,” Tasnim said. “Working as an airport manager will give me the experience that I need right out of college to help lay the groundwork for my future. I hope to be hired as an air traffic controller after graduation to land my dream job.” In addition to her internship, she holds a second part-time job working as a receptionist at the security desk at Vaughn.

Without the support and guidance from HEOP and the Vaughn family, Tasnim said she wouldn’t be where she is today. “It’s important for me to break the stereotype of working in a predominantly male profession,” she stated. “I still pinch myself every day that I’m where I am now. Even my parents can’t believe it.” She explains how the professors at Vaughn have been instrumental in helping her on her journey, but the driving force is her close relationship she has with her siblings. “My younger sister and brother look up to me as a role model,” Tasnim said lovingly. “I need to show them that anything is possible and not to settle in life. It’s acceptable to change your mind. Change is a good thing and I’m living proof of that.” 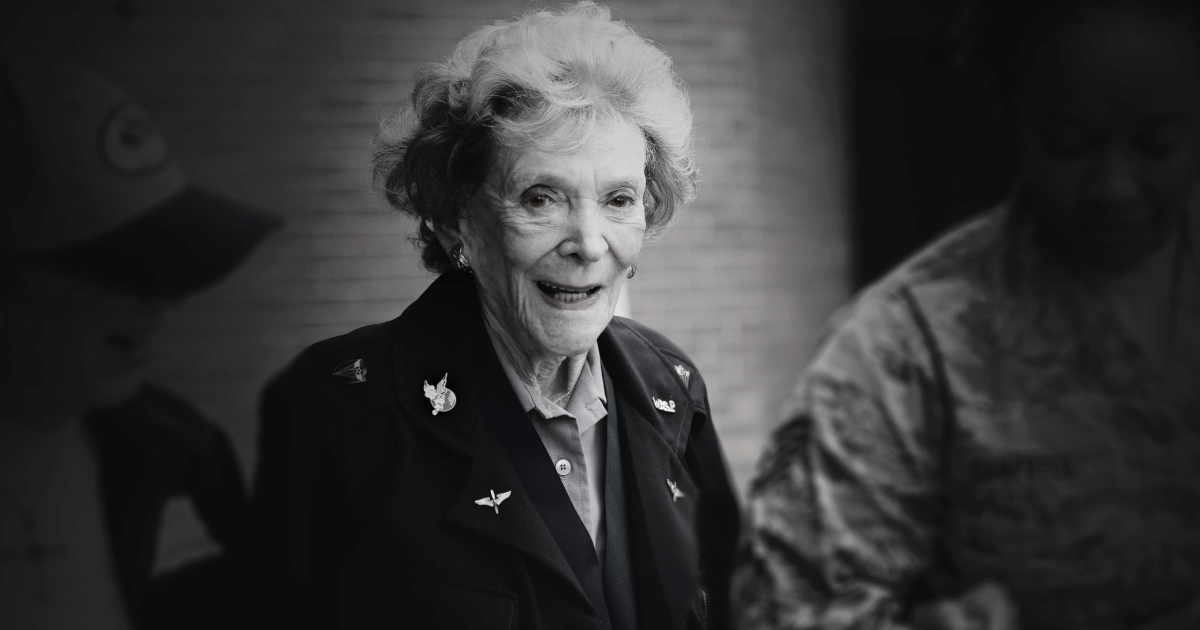 March 2021 Read more
Sign Up for the Vaughn Email Newsletter