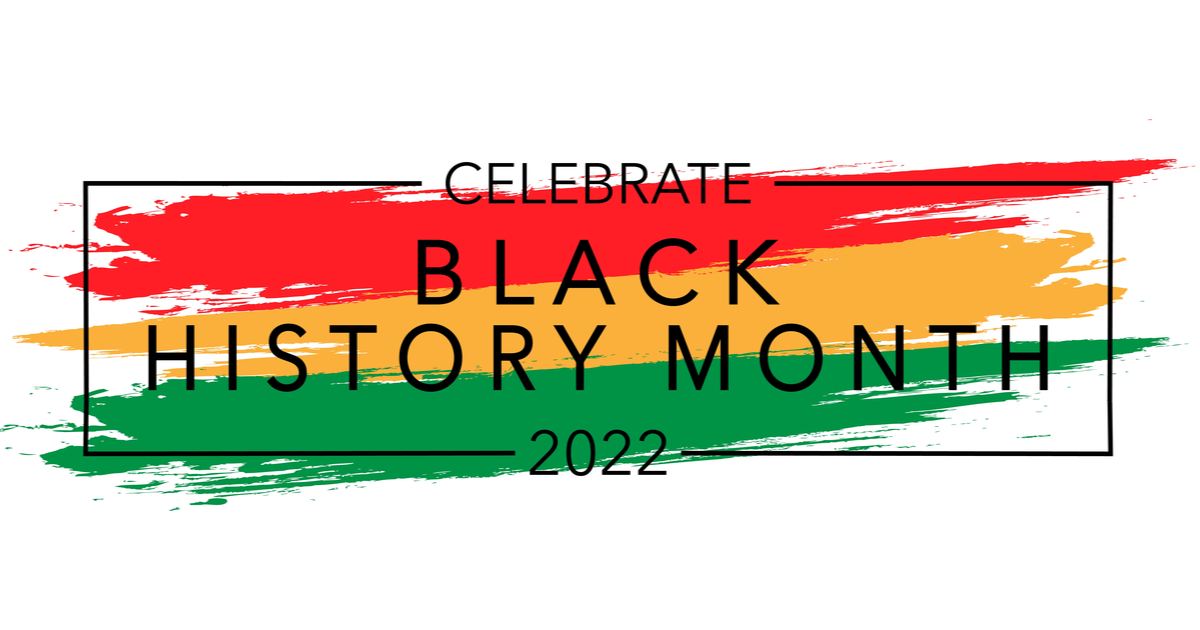 February is Black History Month. It is a time when we celebrate the achievements of African Americans and recognize their notable contributions to our country and its history.

To honor this special time, we are featuring influential African Americans whose lives, careers and pioneering efforts in the fields of engineering, aviation and management continue to pave the way for future generations.

Lewis Latimer: Notable Inventor and Engineer Who Helped Edison and Graham Bell on Their Revolutionary Inventions

Born in Chelsea, Massachusetts in 1848, Lewis Latimer was an engineer and inventor best known for his contributions toward the development of the light bulb and the telephone—although his achievements go way beyond those. Thomas Edison and Alexander Graham Bell may come to mind when you hear about the invention of the light bulb and telephone, respectively, but it was the innovative insight and drafting expertise of Latimer that helped these renowned inventors obtain their patents on two of the most fundamental inventions of modern life.

The youngest of four children, Latimer, lied about his age and enlisted in the U.S. Navy during the Civil War at 15 years old. He was honorably discharged one year later and returned to Boston, where he was hired as an office assistant at a patent law firm. It was there that Latimer saw an opportunity to teach himself mechanical drawing and drafting by observing drafters at the firm. He worked himself up to head drafter and used his design skills to invent other ways to improve on existing life. It was during this time that Bell sought out Latimer to do the drawings for his patent application, which ultimately awarded him the patent rights to the telephone.

Considered one of the most important Black inventors of his time, Latimer was in demand as the need for electric lighting spread throughout the country. He co-authored a book, “Incandescent Electric Lighting: A Practical Description of the Edison System”. Although he never worked in any of Edison’s labs, Latimer was the only Black member of “Edison’s Pioneers”—a group of men who worked closely with the famous inventor during his early days. He married Mary Wilson and had two daughters, Emma and Louise. He died on December 11, 1928, in Flushing, New York.

Born in Alabama in 1956, Mae Jemison—an American engineer, physician and former NASA astronaut—was raised in Chicago. She became the first Black woman astronaut and the first Black woman to travel to space. At the age of 16, she enrolled at Stanford University and earned degrees in both chemical engineering and African and African American studies.

Jemison’s aspirations to become a professional dancer and desire to go to medical school left her at a crossroads during her senior year at Stanford. As history revealed, she went on to earn her medical degree from Cornell University while continuing to study dance during her time there.

From 1983 to 1985, Jemison worked as a medical officer for the Peace Corps in Liberia and Sierra Leone, where she held several responsibilities that included supervising the medical staff, providing medical care and conducting research. Over the next few years, she entered private practice and took graduate-level engineering courses in preparation to fulfill her childhood dream of someday going into space.

In 1987, she was accepted into NASA’s astronaut training program and became the first Black woman astronaut. On September 12, 1992, Jemison became the first Black woman in space, where she served as a science mission specialist aboard the Endeavour, which orbited the Earth for nearly eight days. After leaving NASA, she founded the Jemison Group, Inc., a technology research organization. She has received several honorary degrees and awards, including the National Organization for Women’s Intrepid Award and the Kilby Science Award. Additionally, Jemison has been inducted into the National Women’s Hall of Fame, the National Medical Association Hall of Fame and the Texas Science Hall of Fame. She currently lives in Houston, Texas.

As Senior Vice President of Airport Operations at Delta Airlines, Henry Kuykendall is a shining example of how diversity, inclusion and equity play a significant role in becoming a successful cross-divisional leader in the aviation industry. As someone who worked his way up the corporate ladder, Kuykendall has firsthand knowledge of the importance of understanding the complexities his peers face, since he once walked in their shoes.

From a position of facing professional challenges as a member of the Black community, Kuykendall knows that understanding differences comes power. He believes the best way to “get a seat at the table” and create opportunities to learn is to insert yourself with leaders who are innately different from you. This notion has proven successful for Kuykendall over the years. In 1988, he joined Delta and worked in several positions that included airport customer service, airport operations and corporate and reservation sales. His arduous work over the years earned him a position at Delta’s hub at Hartsfield-Jackson Atlanta International Airport, where he led a team of 4,000 employees.

In 2011, he moved to New York, where he served as vice president for Delta, overseeing all New York routes and commercial functions for the business in that state. His career continued to take off when he was appointed Senior Vice President of Airport Operations, Northeast, where he oversaw Delta operations at LaGuardia Airport, John F. Kennedy International Airport, Newark Liberty International Airport and Boston Logan International Airport. In 2017, he assumed his current position as Senior Vice President of Airport Operations, East, where he not only oversees all airport operations in Boston, New York and Detroit Metropolitan Airport, but 42 airports in the East, not to mention 134 smaller airport locations across the United States. Kuykendall is a graduate of West Los Angeles College and the University of Phoenix. He serves on the board of directors for the YMCA of Greater New York and the New York Building of Congress.

You can read more about other Black pioneers who made their marks in history in this blog. Which one of these amazing trailblazers inspired you? Just imagine: You could create the next revolutionary invention or explore space as a next generation astronaut! Your dreams are possible with a degree from Vaughn College. We offer programs in the fields of engineering and technology, management and aviation that can set you on a path of a futureproof career. Discover the possibilities. Apply today.

Vaughn Mechatronic Engineering Major Uses Past to Build Her Future

October 2017 Read more
Sign Up for the Vaughn Email Newsletter