The excitement is building at Vaughn as the College’s robotics team gears up for the 2022 VEX Robotics World Championship after having won several awards at qualifying matches held earlier this year. The 15-member team is hard at work with hopes to regain the World Championship title from their 2016 win. With only weeks to go, it’s sure to be a fun and action-packed competition which is being held from May 3-12 in Dallas, Texas.

This year, the name of the game is VEX Robotics Competition Tipping Point—an exciting challenge based on the elements of football. The game will be played on a 12′ x 12′ square field. Two alliances (one “red” and one “blue”)— each composed of two teams—will compete in matches consisting of a 15-second (0:15) “Autonomous Period,” followed by a one-minute-and-forty-five second (1:45) “Driver Controlled Period.” The object of the game is to score rings, moving mobile goals to alliance zones and by elevating them on platforms at the end of a match. The team to score the highest number of points is declared the winner. 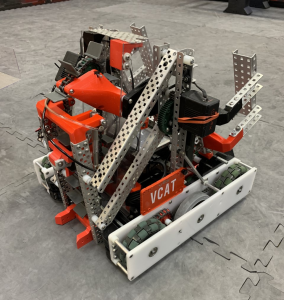 Driving the excitement is team president and mechatronic engineering major, Misael Marquez ’22. Entering his fourth year on the team—and first year as acting president of the club—Marquez explains how the team began building their robot last July. “The first design took one month to plan and one week to build,” he said. “We are now on our fifth design and built a twin to our robot as a backup.” He said the diverse talents of the team members—which range from mechanical engineering and mechatronic engineering majors to management—was the winning combination to delegate the tasks required to build the robot. “Everyone has a valuable role on our team,” Marquez said. “From those who are tasked with designing the robot to others who focus on the rebuild, we all work together as a team. It’s rewarding to watch the classroom come to life as we use our knowledge of mechanical theories, moments and statics, and apply to it to the robot’s design for the competition.”

The team participated in three qualifying tournaments earlier this year, where they placed first in two of the three matches. At the first VEX U tournament, which was held at Worcester Polytechnic Institute in Worchester, MA at the end of January, the team won the Robot Skills Championship Award and the Excellence Award. At the second tournament, the team placed first; and at the third tournament, they won a second Robot Skills Championship Award and Excellence Award.

When it comes to gaining field advantage, Marquez said it’s all about strategy and design. He explained that a major advantage of competing in the qualifying matches is having the opportunity to see the opponent’s robots and how they react. This insight, he said, helps the team build accordingly. “Robots get a little beat up during the qualifying rounds,” he explained. “Seeing our competition gives us an inside edge to upgrading our robot to make it more competitive—faster and more efficient.”

Silver lining to the pandemic 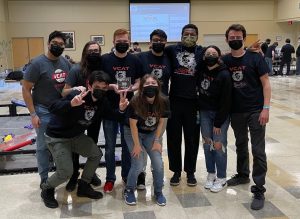 Although it’s no surprise that the pandemic was a challenging time for students, Marquez said his team used that time to hone their skills. “We all worked remotely but that didn’t stop us from improving our designs.” This year, he said the team is able to work together without any restrictions, which makes the process more exciting. “COVID empowered the team to prepare for this year’s competition,” Marquez said proudly. “We are excited to be competing against larger colleges and even more excited to go for the win. Everyone at the competition is friendly, but when it comes to the team to beat—all bets are off on the field!”

Marquez shares his leadership with Christopher Walker ’24, vice president of the robotics team. Walker, who is studying mechatronic engineering, said the team’s spirit is soaring. “This is an exciting time for our team,” Walker said. “We are confident in our abilities. We believe in our robots, and we believe in ourselves. Our amazing teamwork work has us ready for the win!”

With graduation quickly approaching, Marquez reflects on his years at Vaughn as well as his time spent on the robotics team. “I’ve always had a passion for robots,” he expressed. “So, choosing Vaughn to study mechatronic engineering was an easy choice for me.” Marquez plans to work in robotics after graduation with the hope to someday build robots to be used on the International Space Station. “Vaughn has been instrumental is giving me the foundation I need to pursue my dreams in robotics,” said Marquez. “I’m grateful for the opportunity to lead the robotics team this year as president.” He noted that the team’s success and motivation wouldn’t be possible without the support and dedication of Bobby Tang ’17, alum and adjunct professor who teaches courses in robotics and mechatronic engineering at Vaughn. When asked about leaving a legacy at Vaughn, Marquez replied: “I hoped my time and dedication to the team would be my legacy but winning the championship and regaining the title would be the ultimate way to leave my mark at Vaughn. We are dedicated to the competition and are preparing for the win!”

Are you interested in building robotics or simply figuring out how things work? Consider coming to Vaughn to earn a valuable degree in engineering and technology at Vaughn. See what the VCAT robotics team is up to by following them on Twitch, Instagram and Facebook. Stay tuned for recap of the results from the VEX Robotics World Championship at the end of May.

Is Aviation Maintenance the Career You’ve Been Looking For? 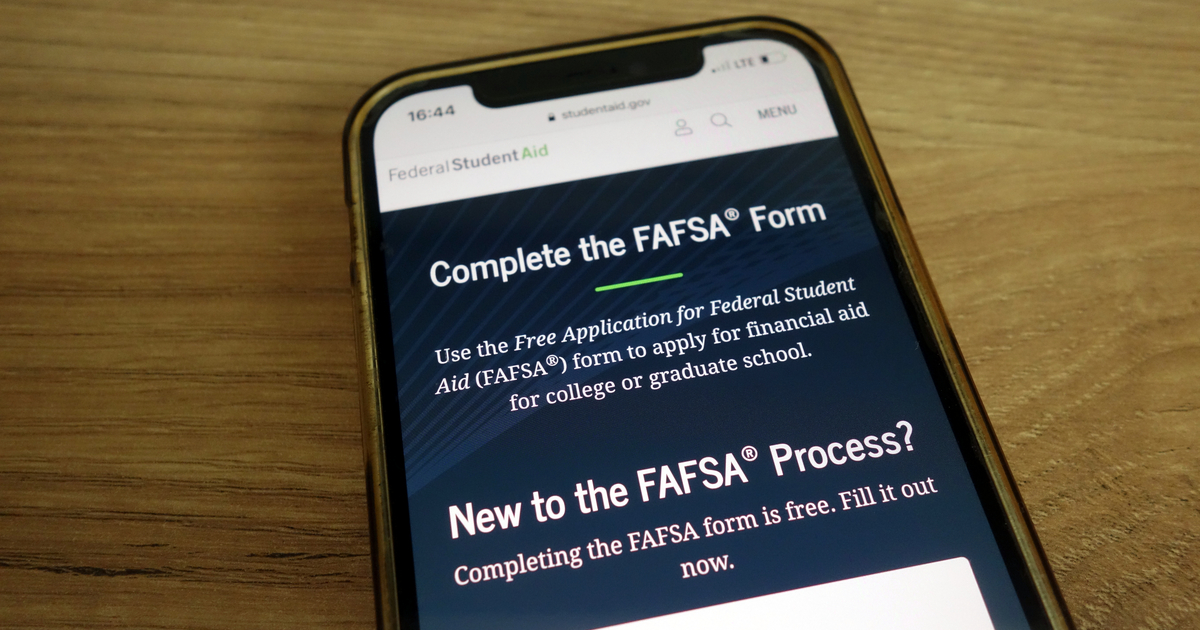 September 2021 Read more
Sign Up for the Vaughn Email Newsletter