Are We There Yet? The Future of Self-Driving Cars 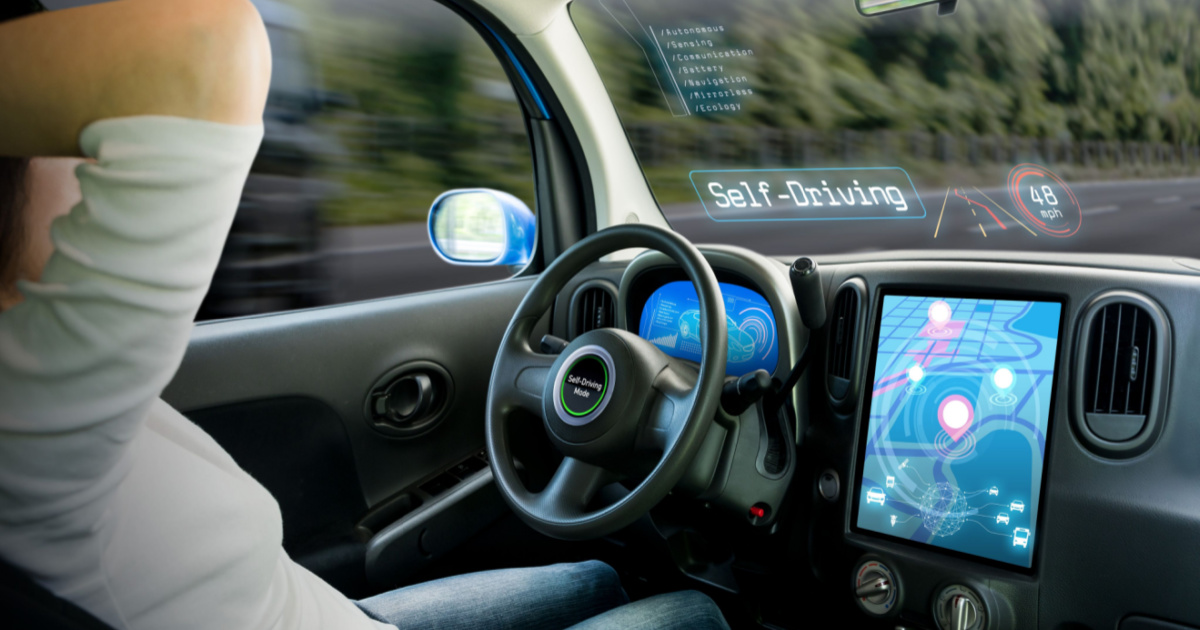 While companies are investing billions of dollars to bring a true autonomous vehicle to the consumer market, today’s drivers are enjoying some cool self-driving technology that is available as either standard equipment or as options on newer cars. You may even be driving one now!

So, the question remains: Does a self-driving car really drive itself? The answer is a bit more complex than the question. Let’s just say that autonomous vehicles may in time give new meaning to the term “back seat driver.”

This month, we explore the latest advancements in self-driving cars and the autonomous features that experts predict will eventually shift autonomous vehicles into the fast lane.

Accelerating into the future

According to the Global Forecast report, the global self-driving car market is expected to grow to 62.4 million units by 2030—up from 20.3 million units in 2021. With revenue projected to reach nearly $326 billion by the end of 2030, the automotive industry is laser-focused on developing driver assistance systems that will pave the way for self-driving cars. Although, fully autonomous vehicles are still years away, some car makers have promised self-driving cars to be available to buy as early as 2024.

What is a self-driving car?

Autonomous vehicles, or self-driving cars, are driven by digital technology and use driverless assistance systems powered by artificial intelligence (AI). With the growing demand for safety as well as environmental factors, this technology is geared toward producing safer cars that can avoid the risk of accidents and help reduce energy consumption—not to mention insurance costs.

Why safety is driving the market

Consumers are all about putting safety first—especially when it comes to their cars. That’s why safety features continue to be a deciding factor when choosing a vehicle. And this safety concern applies not only to drivers in the U.S., but across the globe. The driver support technology of today is designed to help reduce the workload of anyone who operates a car. Were you aware, for instance, that driver error is the cause of over 94 percent of all vehicle accident deaths? To help assist drivers—and reduce the number of accidents—governments across the world have mandated that certain driver support systems be incorporated into cars. These mandated safety features include:

Other popular (but not mandatory) driver support features are:

In order to get a better understanding of where the industry stands on the self-driving car spectrum, the Society of Automotive Engineers (SAE) has broken everything down by sorting the technologies into six levels (from 0-to-5).

You can also check out our blog, “Engineering Ranked Among Most Valuable College Majors” to discover even more possibilities of a Vaughn engineering degree. Apply today!

How Medical 3D Printing is Advancing the Healthcare Industry 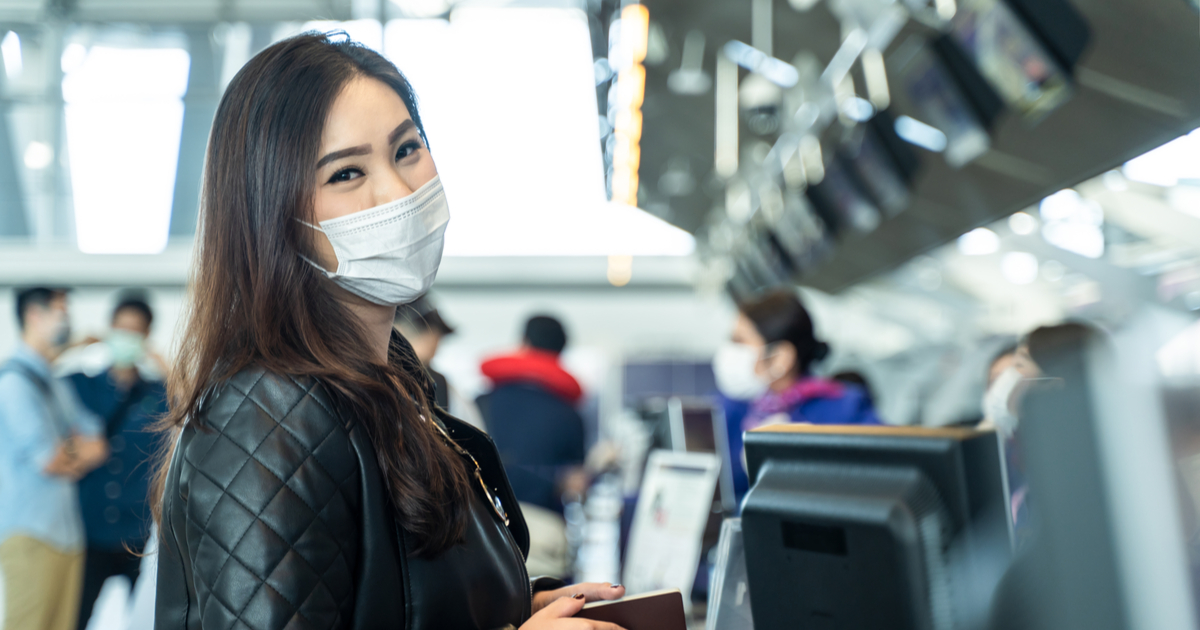 Holiday Air Travel Tips for a Safe and Seamless Journey

December 2021 Read more
Sign Up for the Vaughn Email Newsletter