Vaughn College honored Stephen A. Alterman, President of Cargo Airline Association on November 4, 2021. Mr. Alterman is a true innovator and trailblazer who has contributed to the aviation and transportation industries throughout his career. He is president of the Cargo Airline Association, the nationwide trade organization representing the interests of the United States all-cargo airline industry and related businesses in the aviation supply chain. He also currently serves as the chairman of the Transportation Security Administration, Aviation Security Advisory Committee, and chaired the Federal Aviation Administration (FAA) Management Advisory Council from 2017 to 2020. Mr. Alterman formerly chaired, and still serves on the Environment and Energy Subcommittee of the GAA Research, Engineering and Development Advisory Committee. He began his aviation career with the Civil Aeronautics Board, becoming the Chief of the Legal Division of the Bureau of Enforcement before entering private law practice in 1975. He has been the president of the Cargo Airline Association (or its predecessors) since 1982. Mr Alterman has a bachelor’s degree from Brown University and a law degree from Boston University School of Law.

View the 2021 Vaughn Gala Journal and find out where Vaughn alumni are now in the 2021 Gala video. 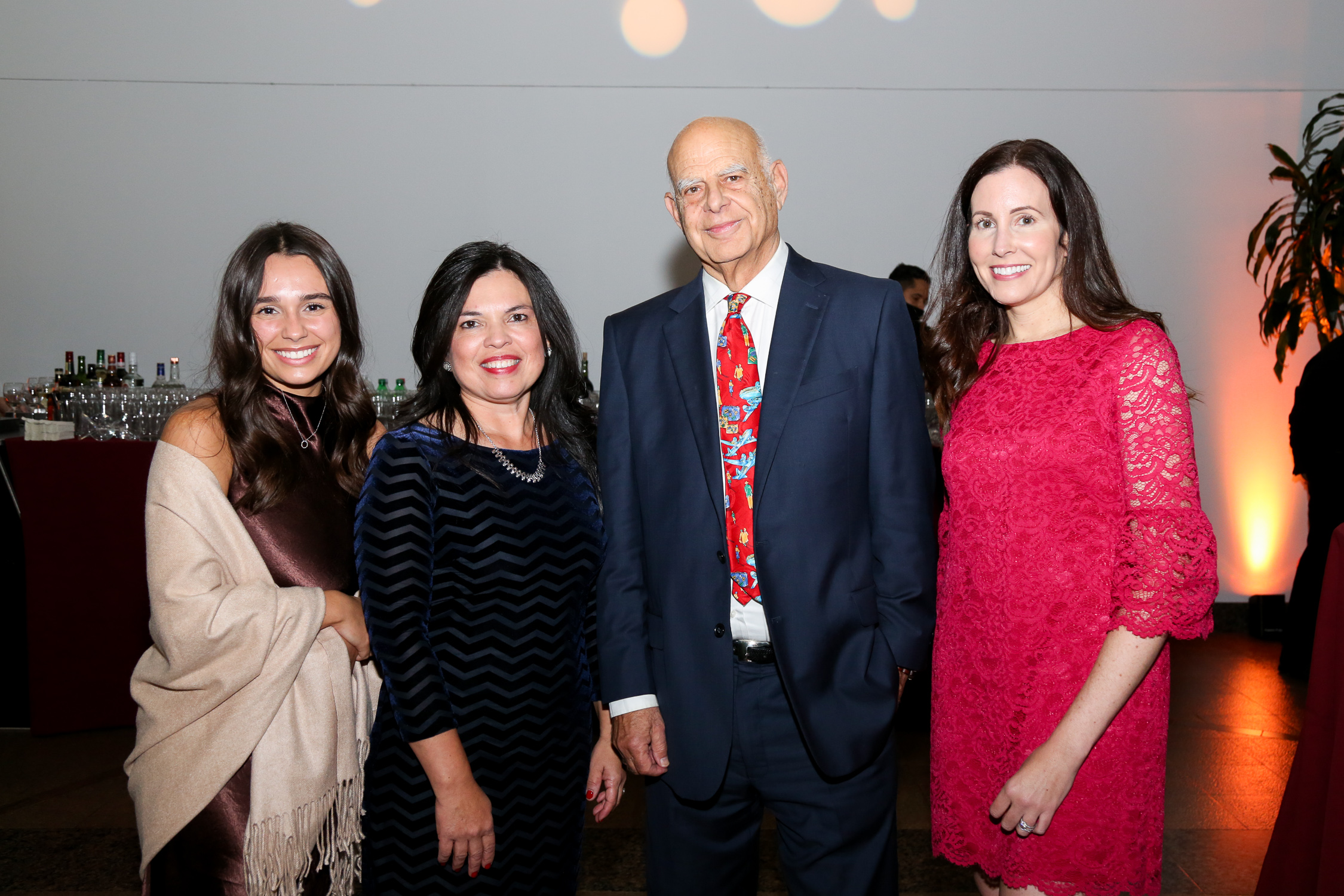 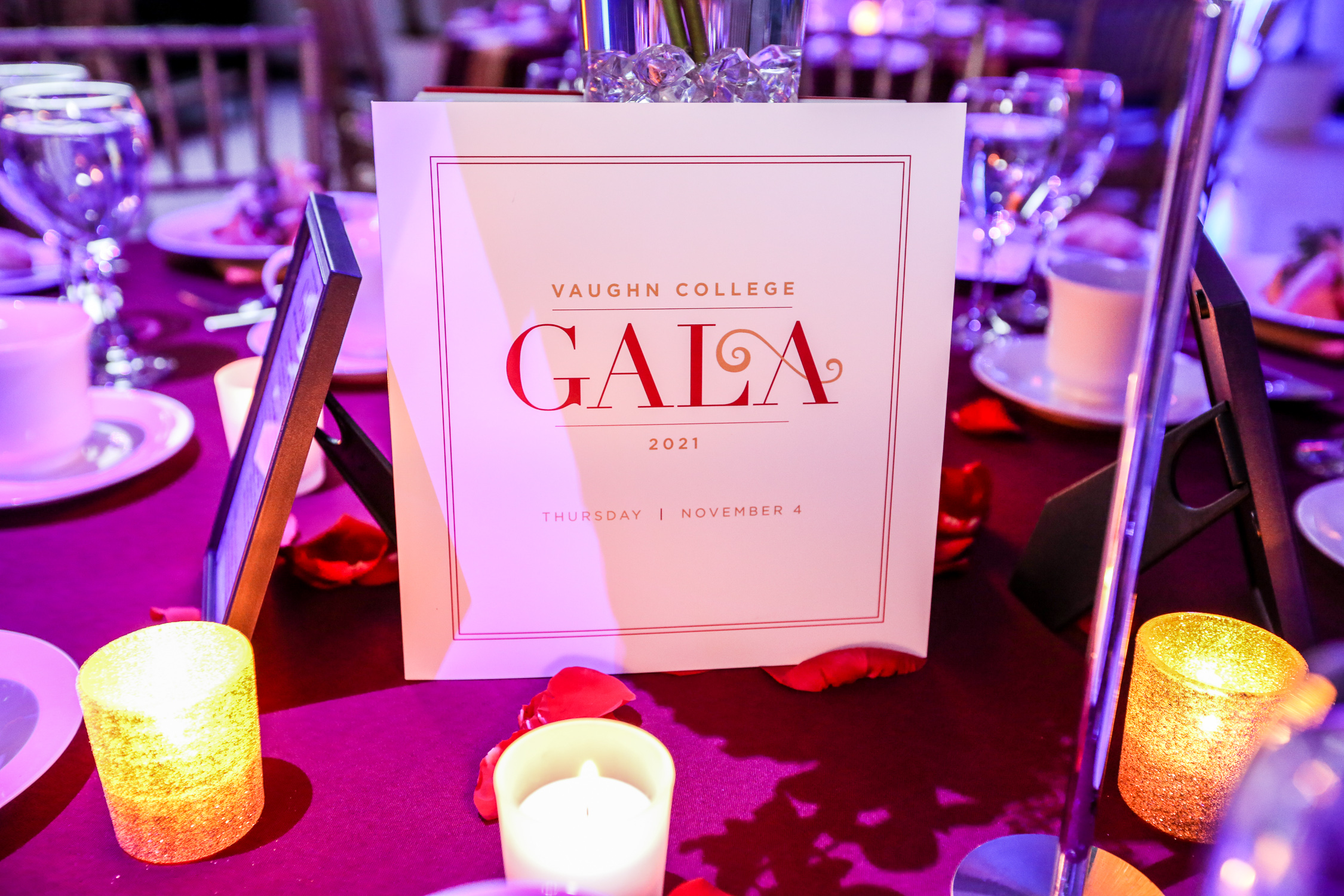 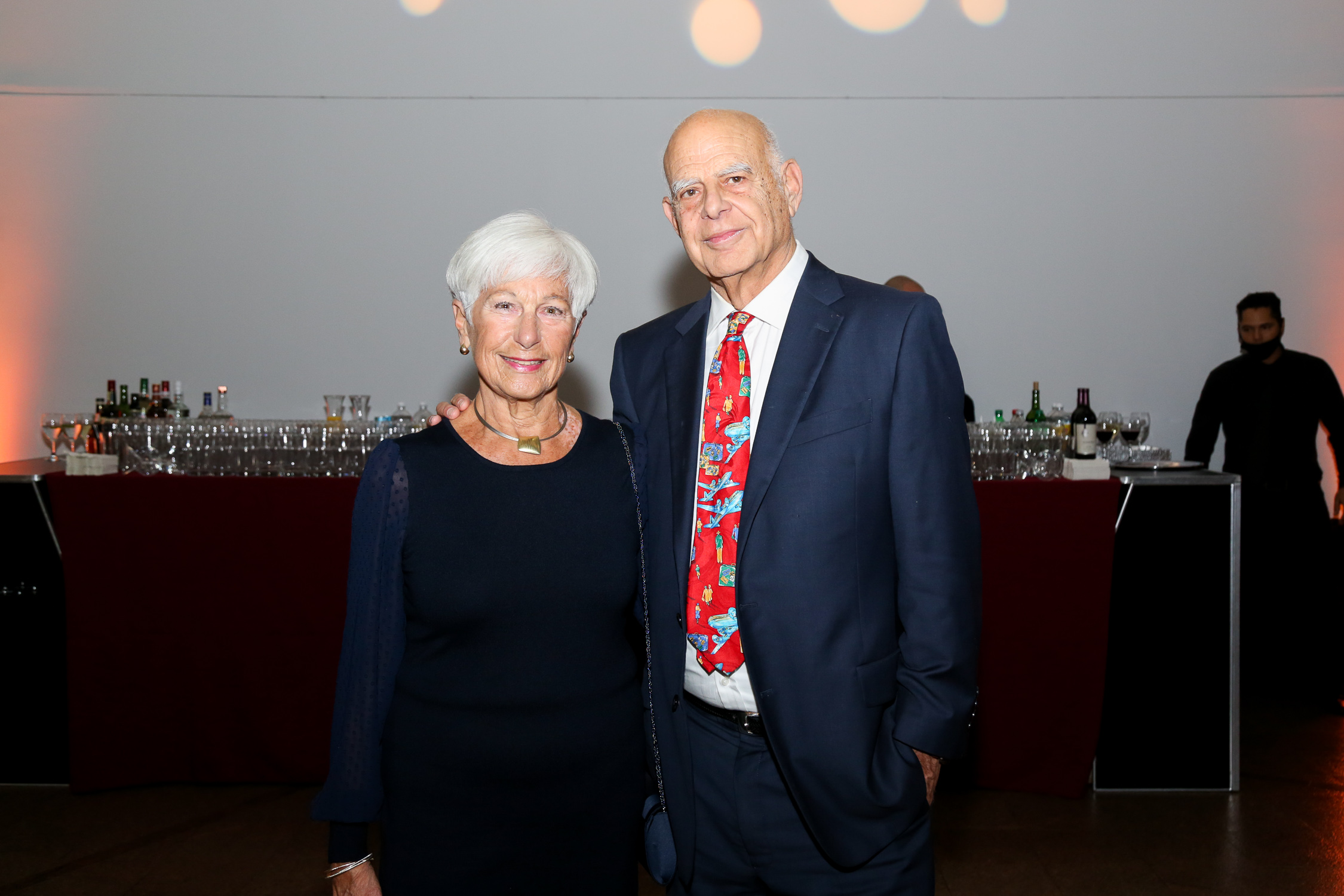 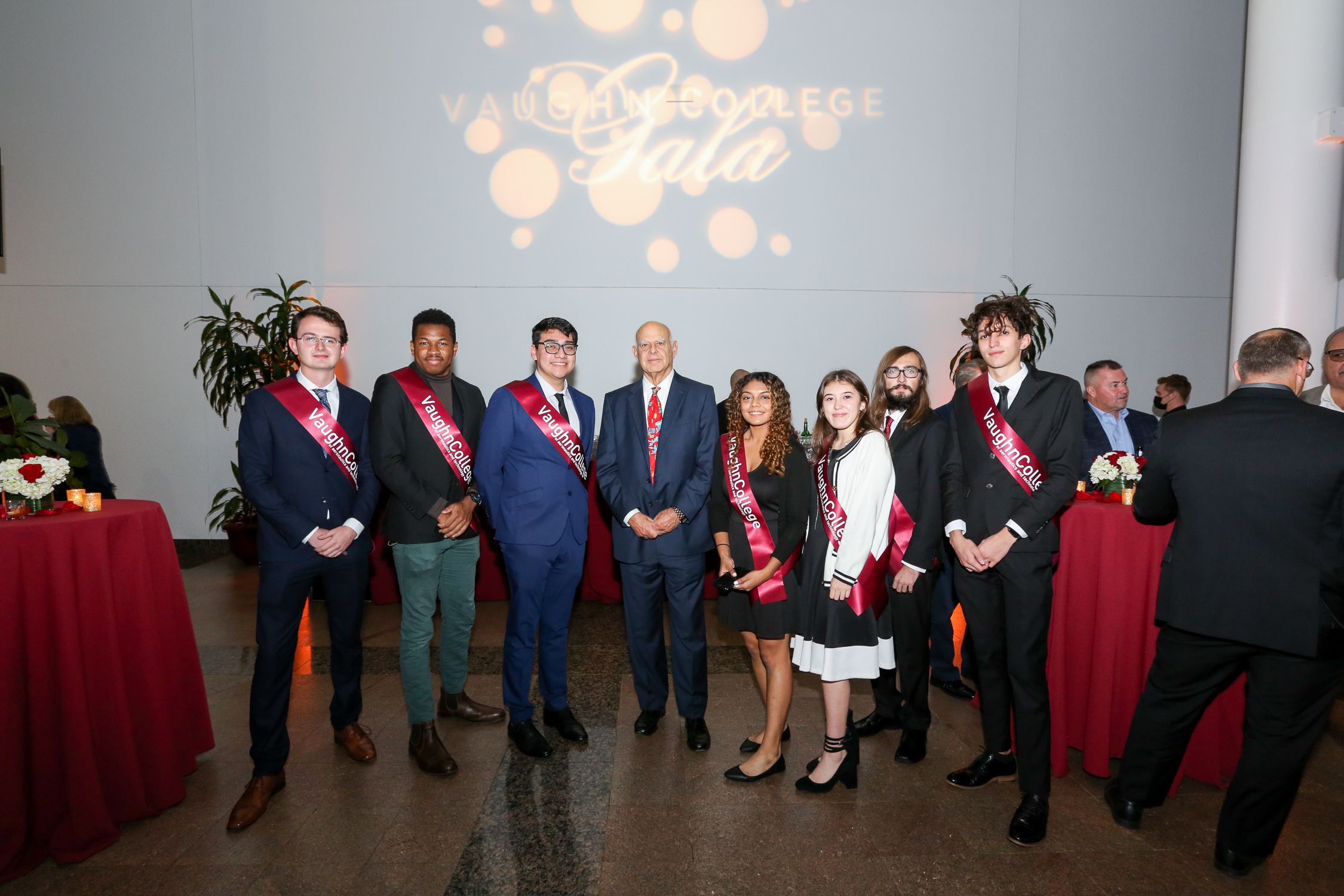 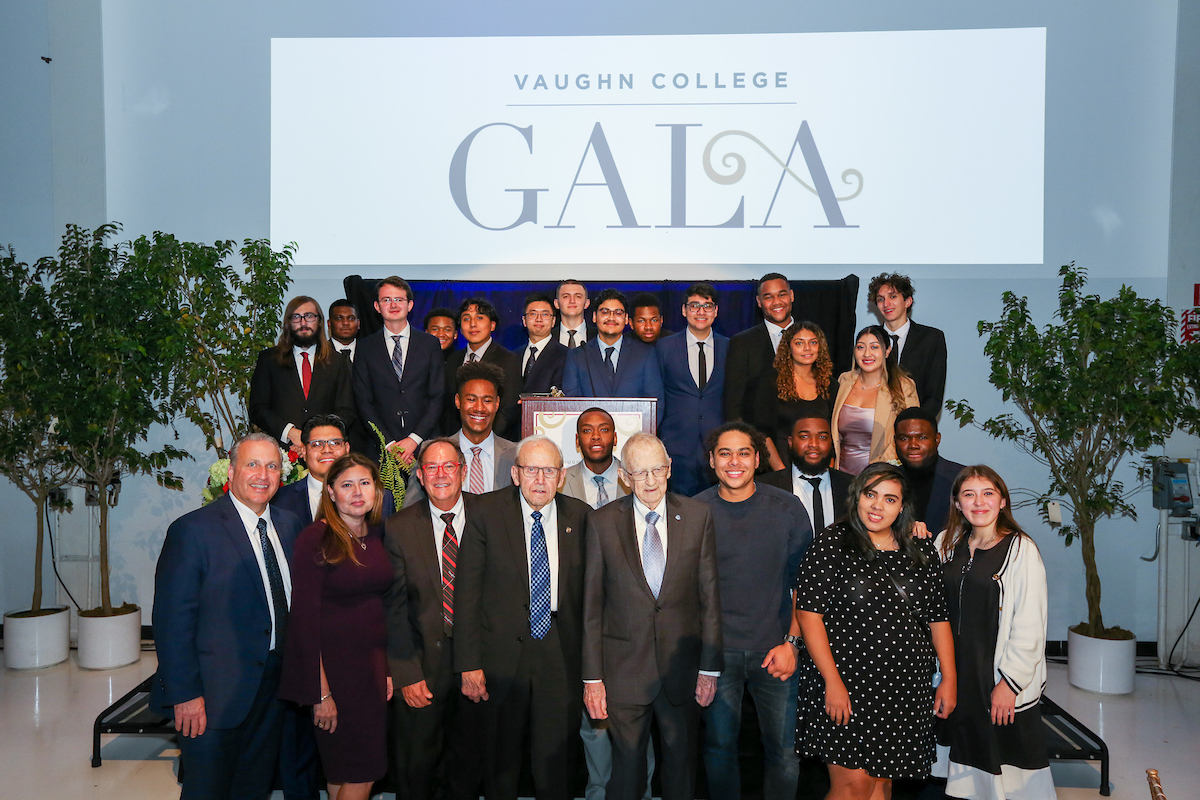 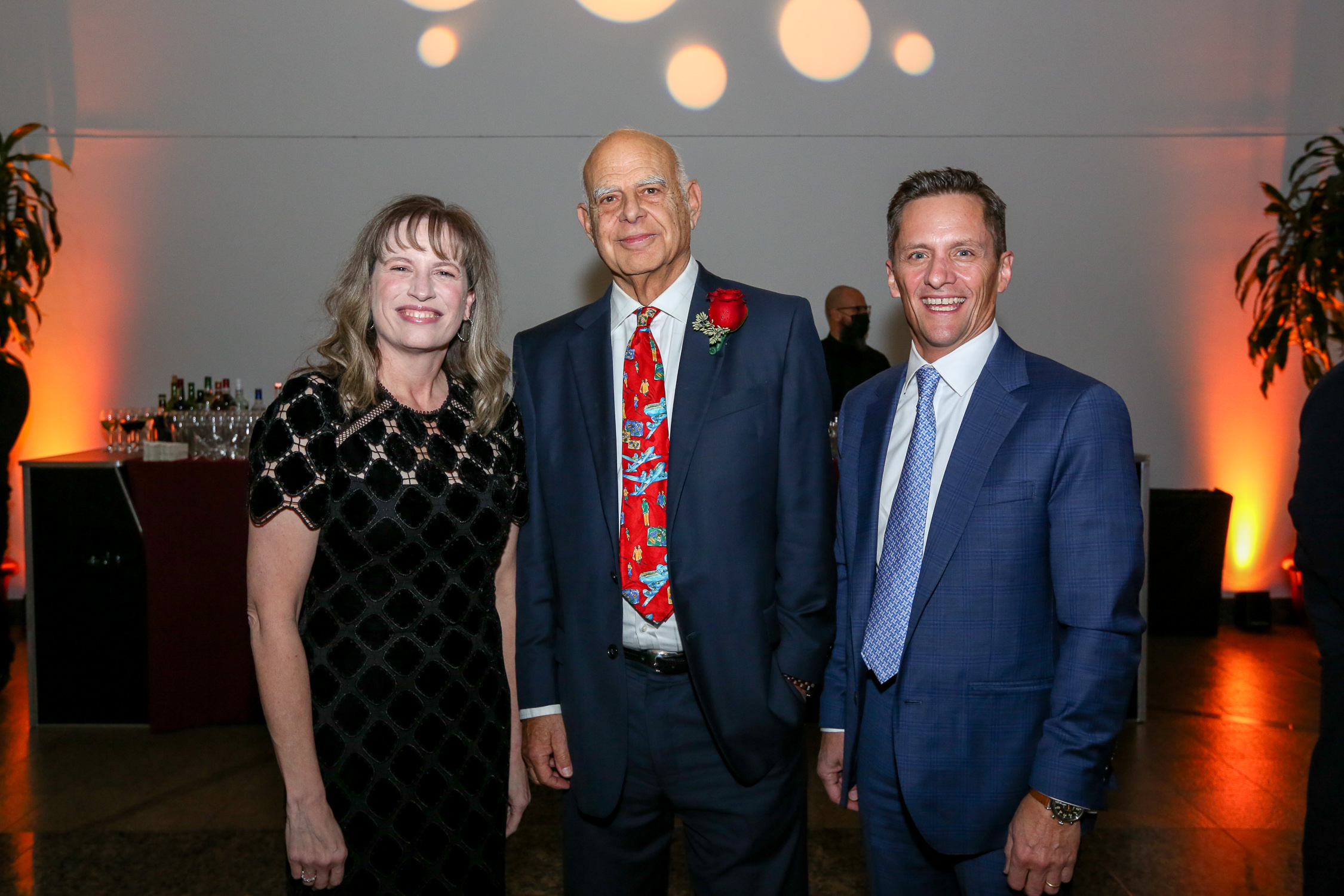 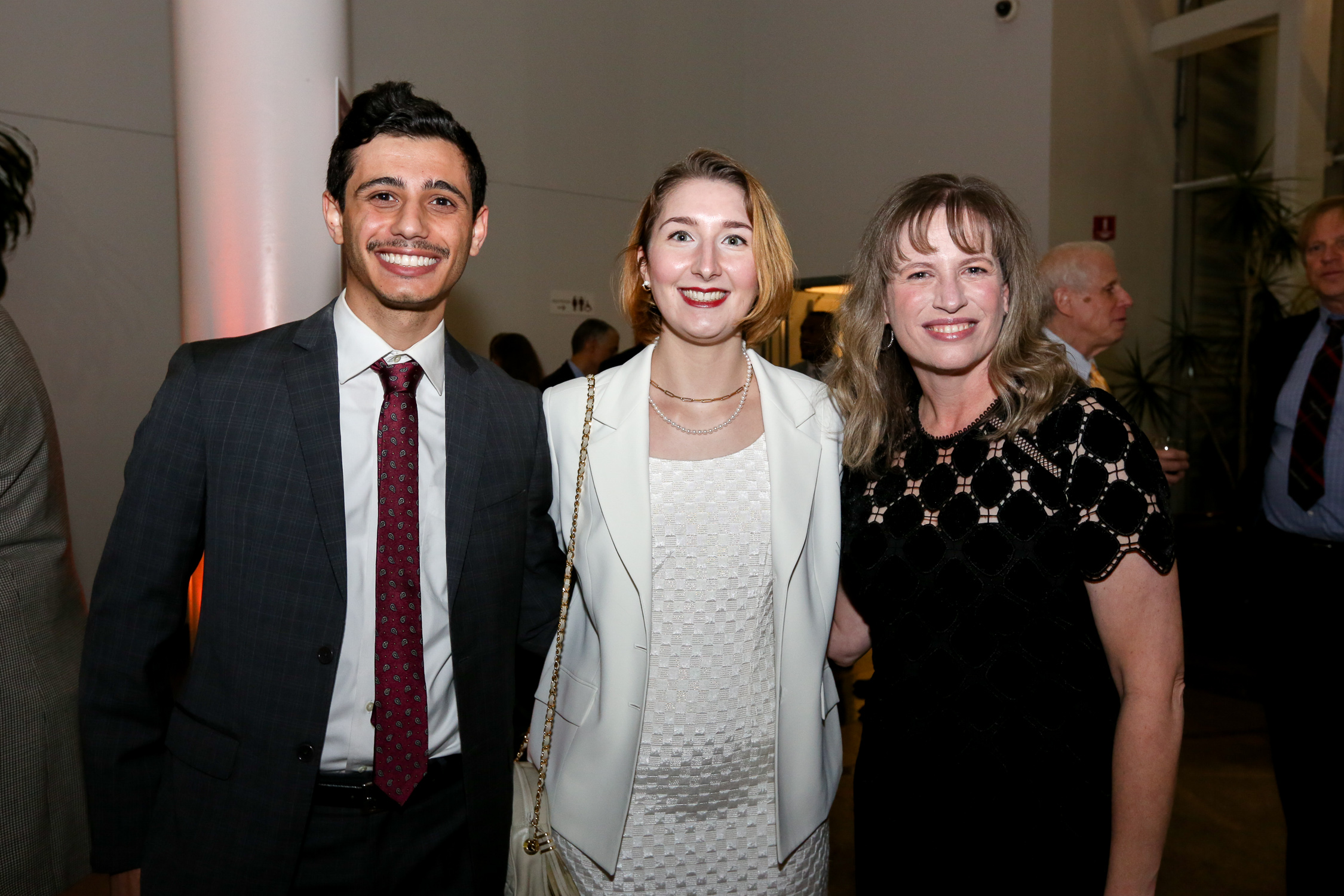 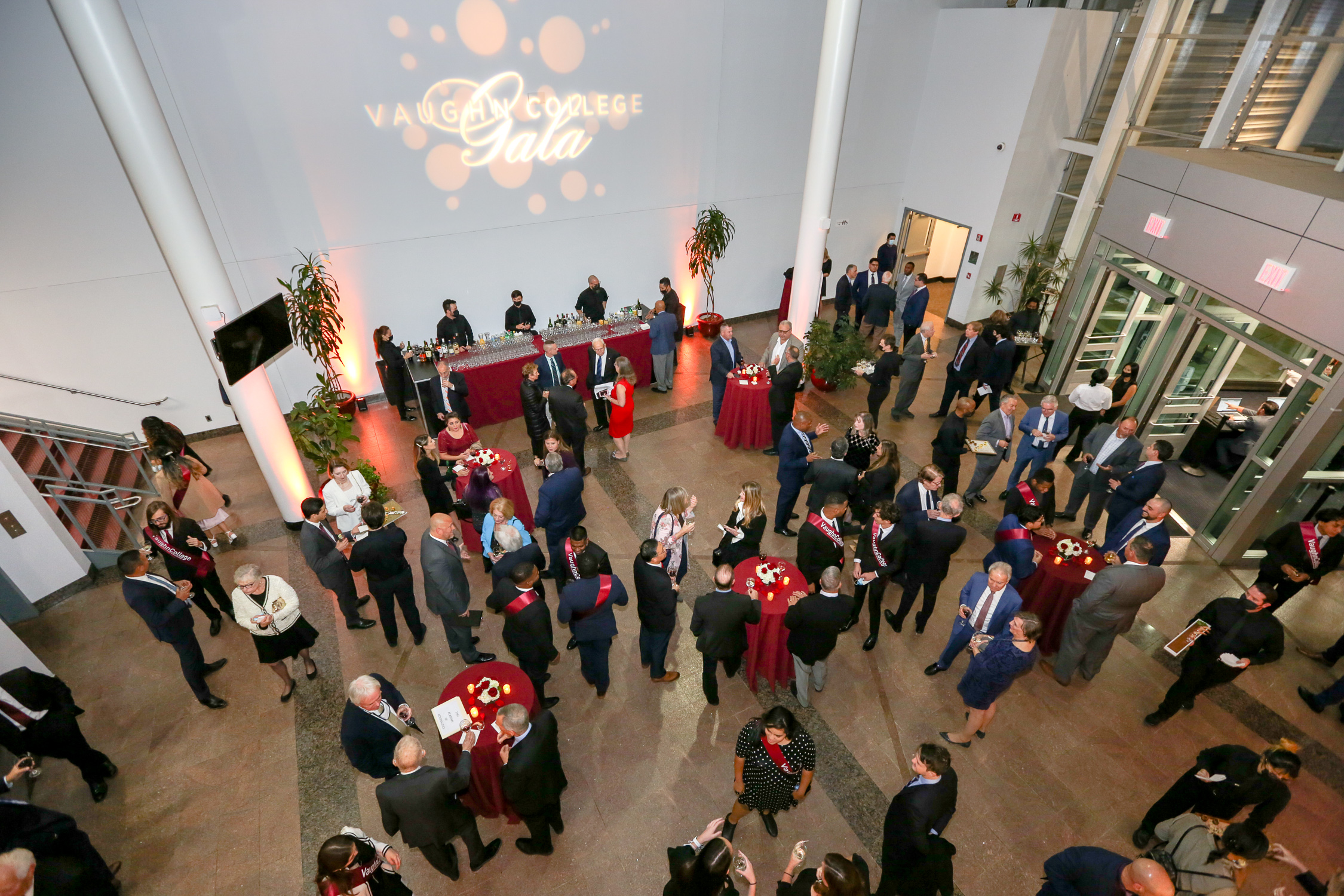 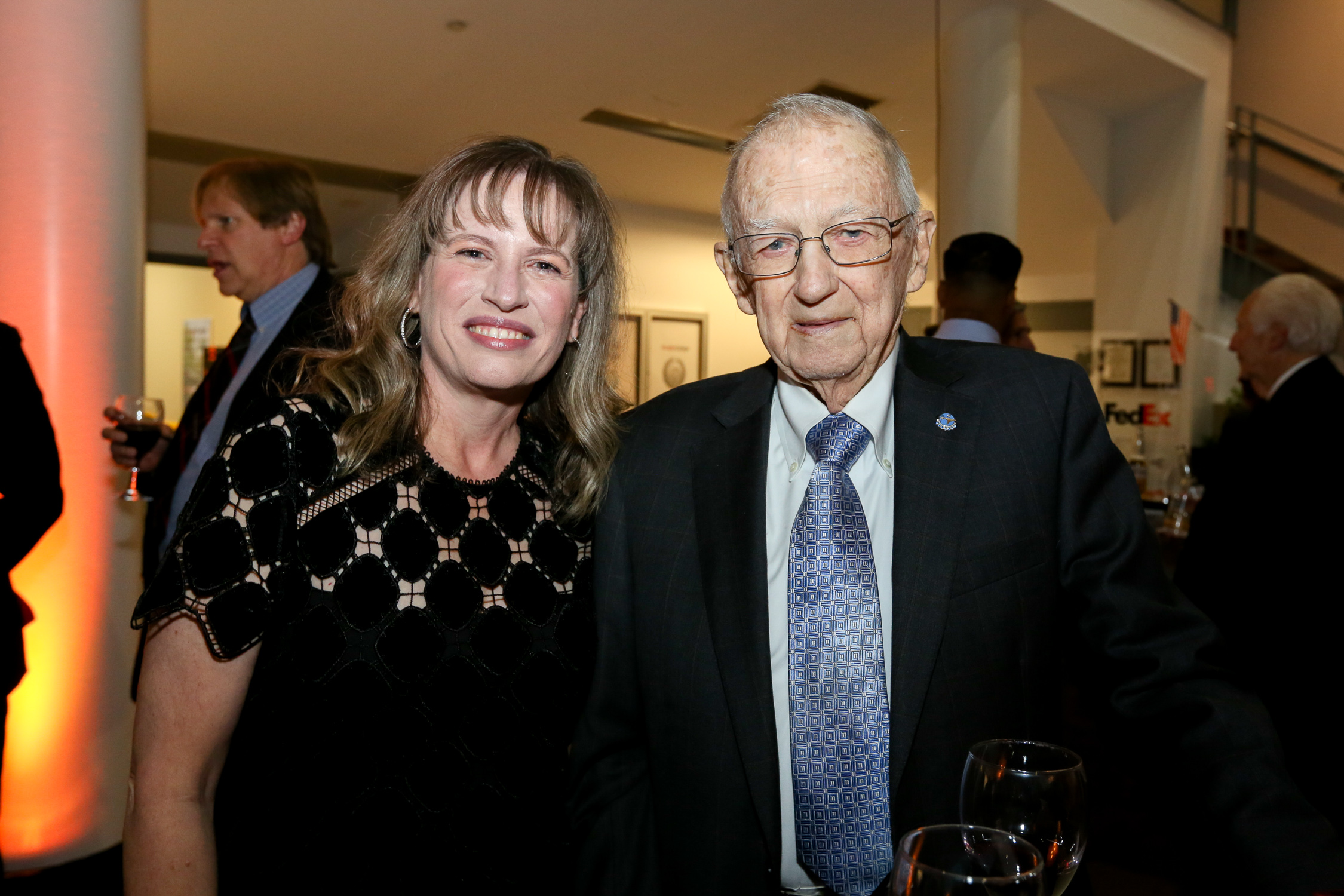 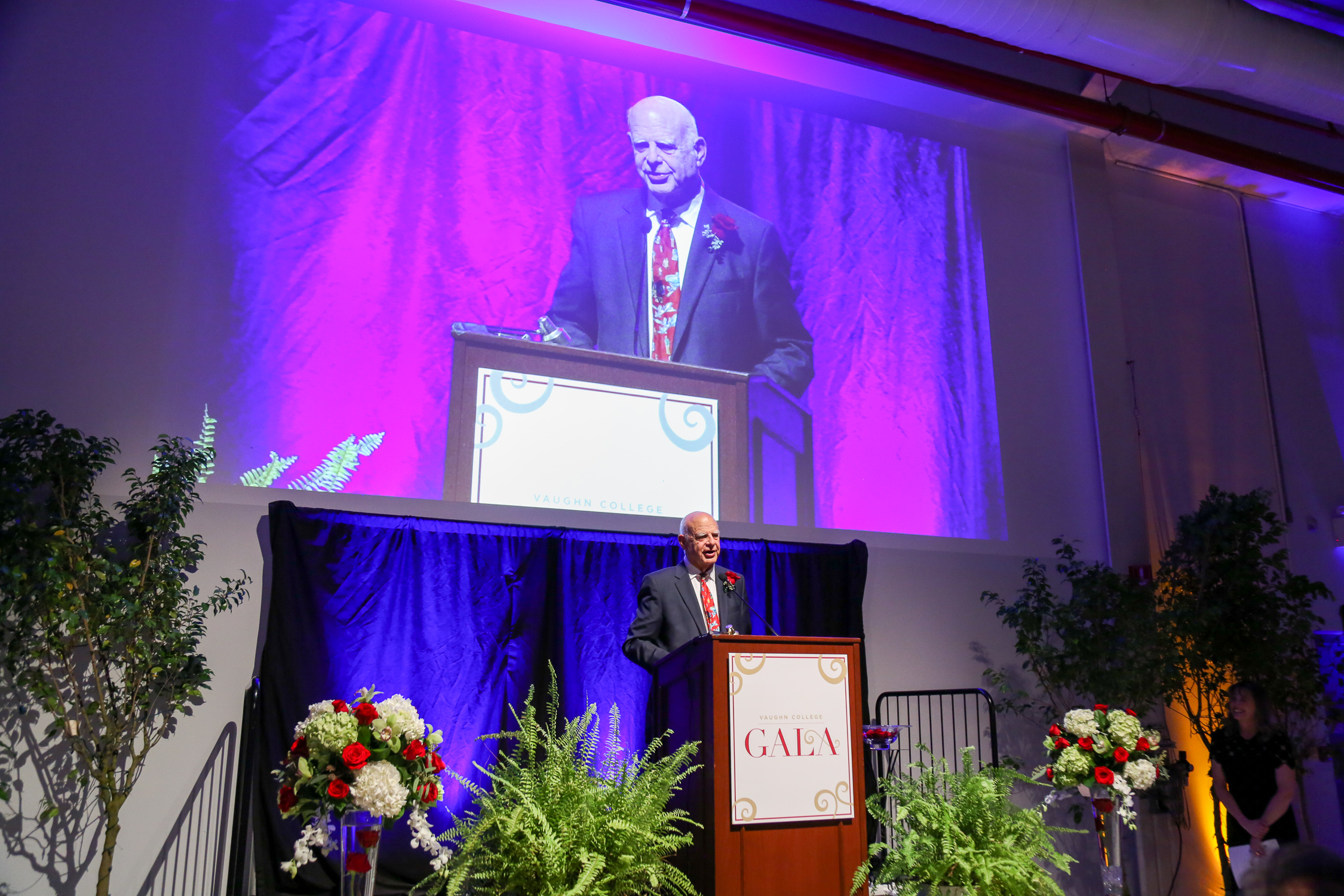 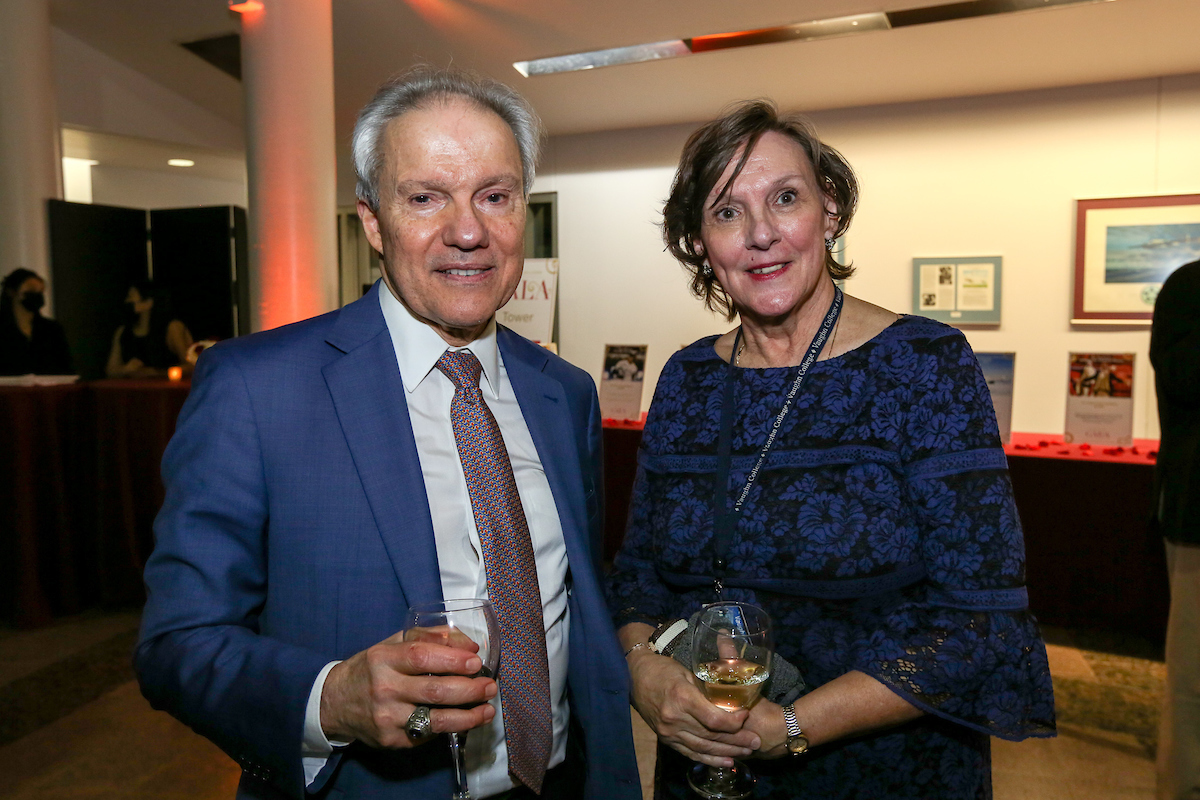 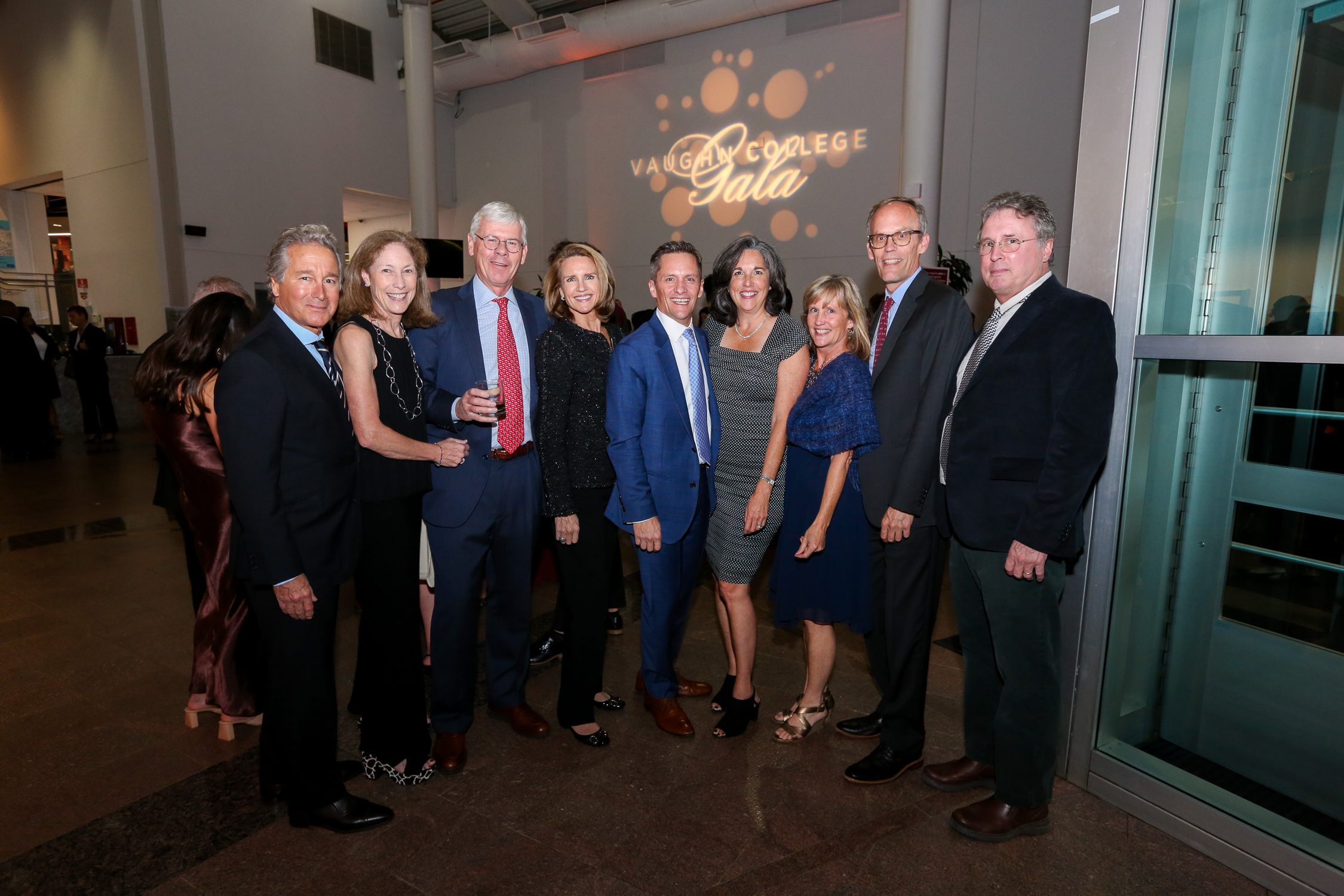 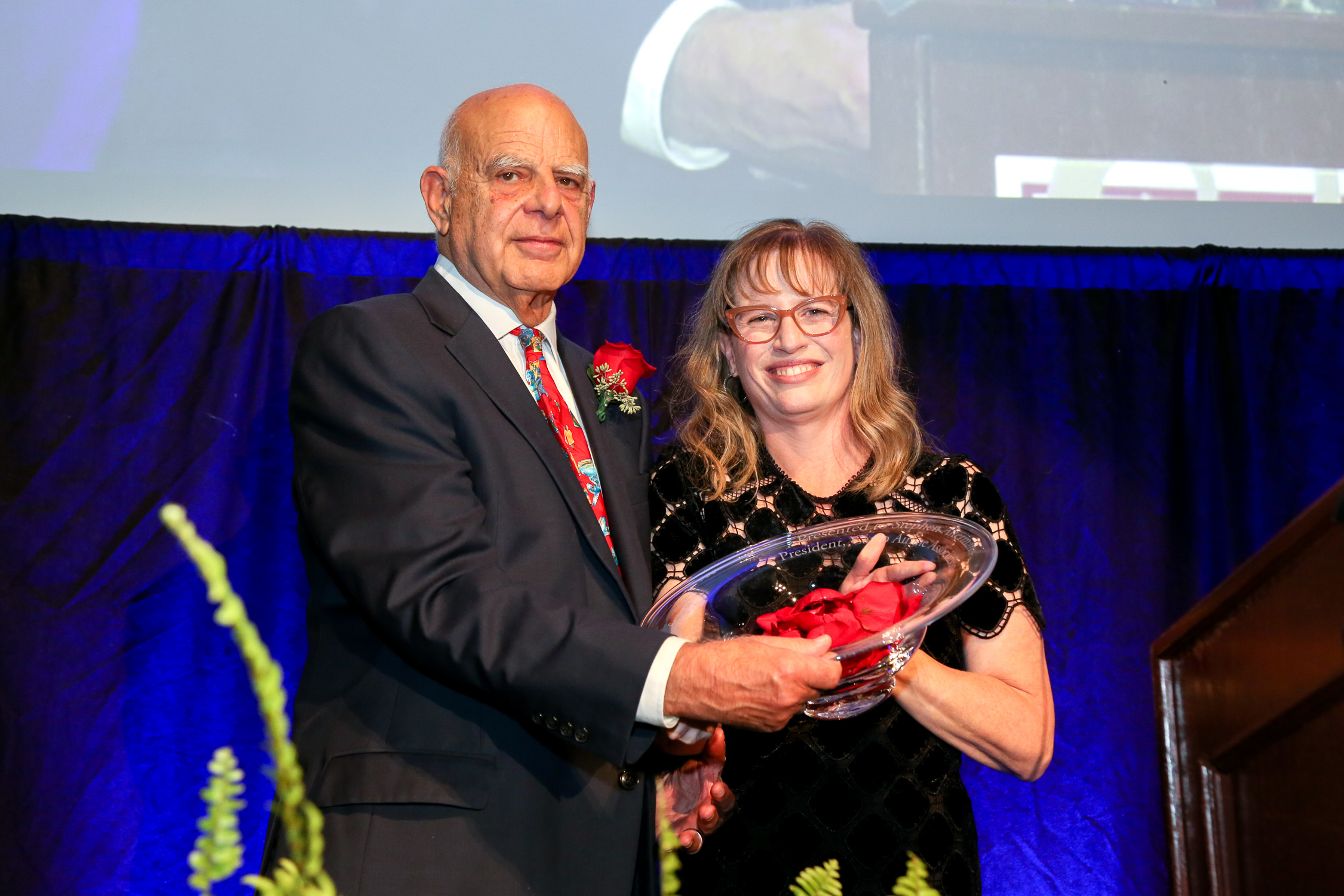 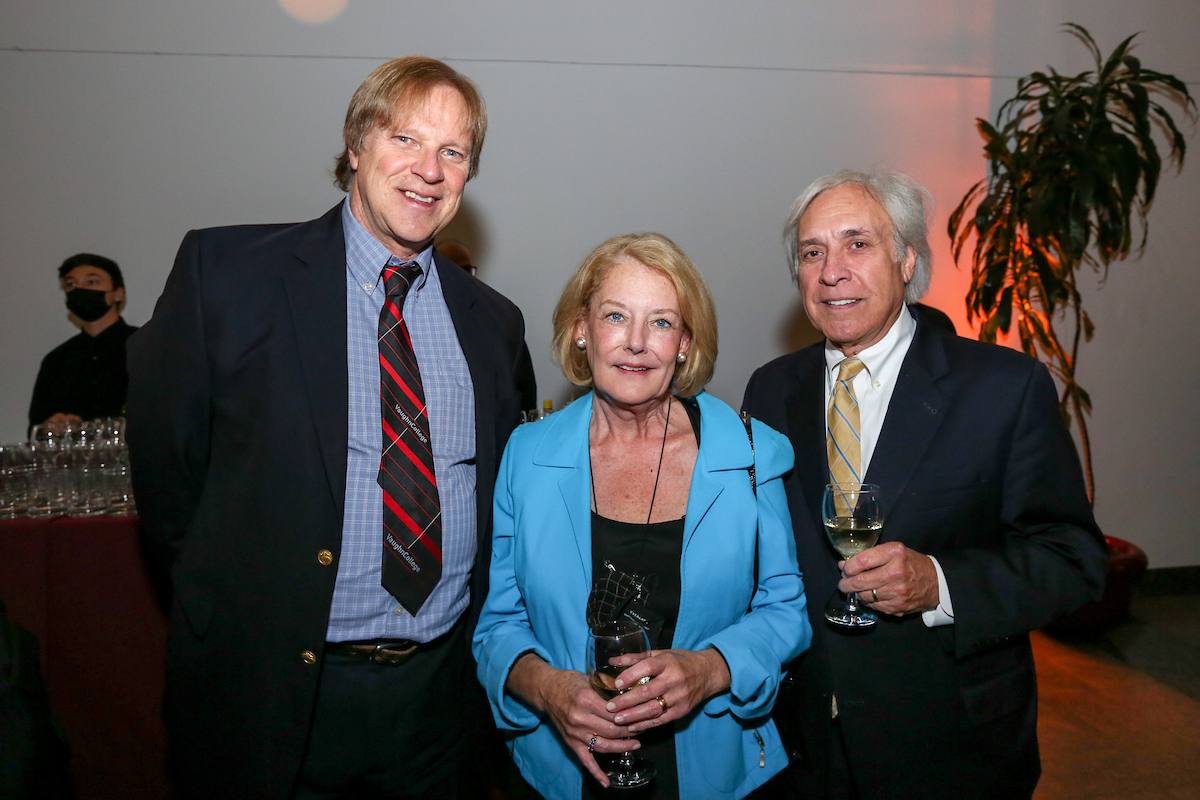 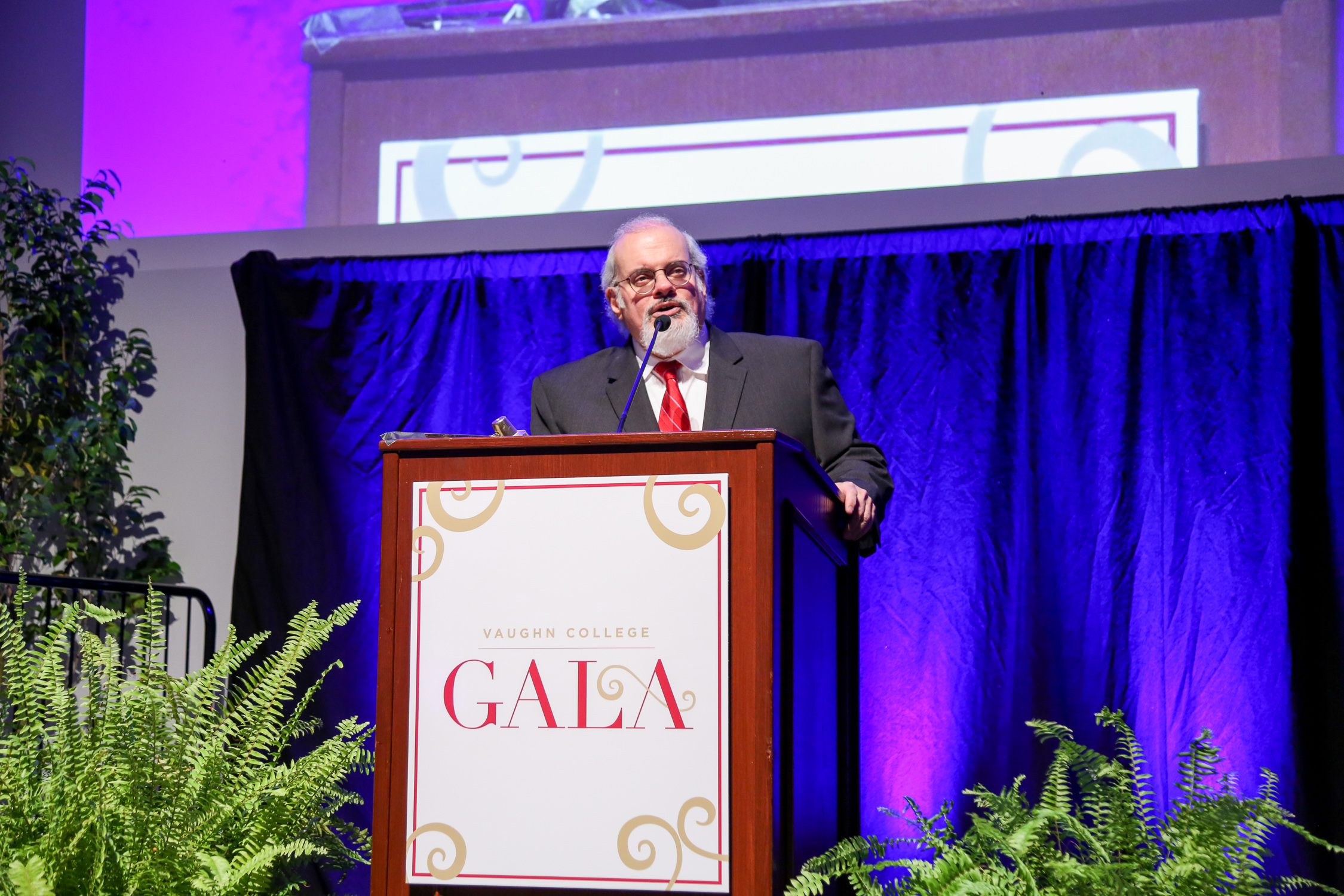 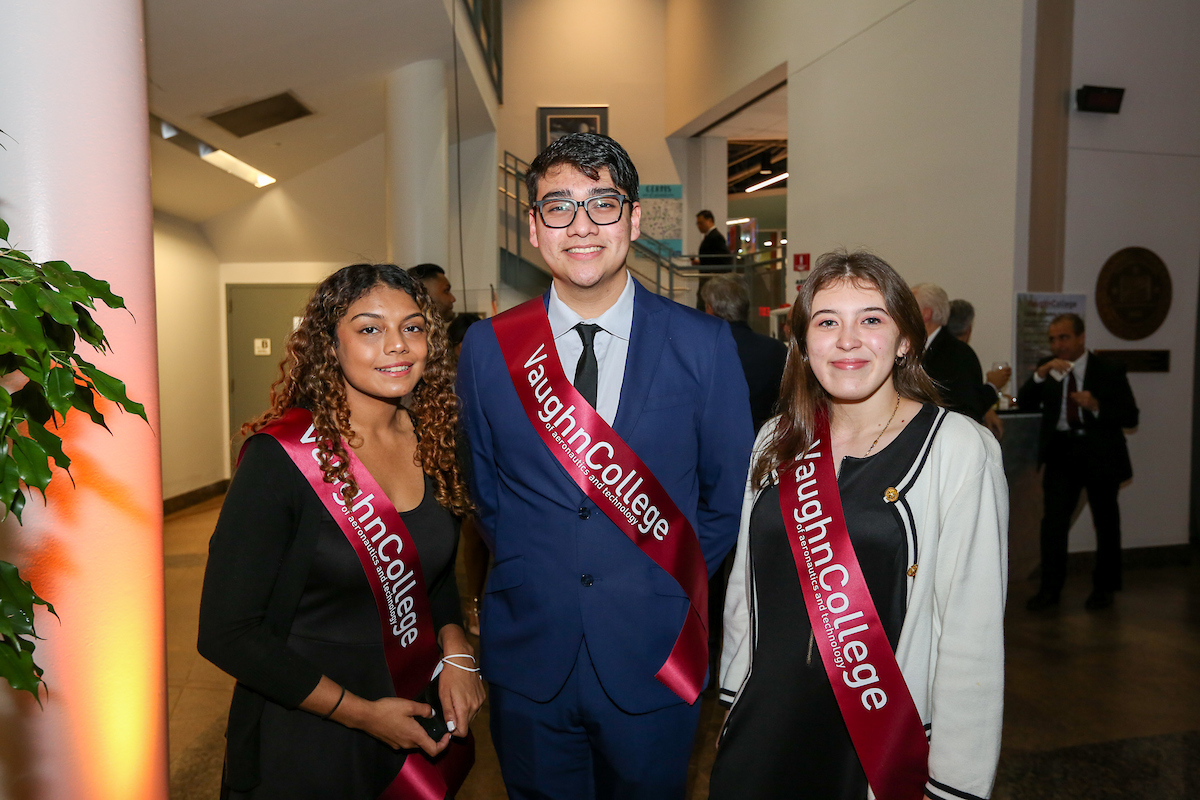 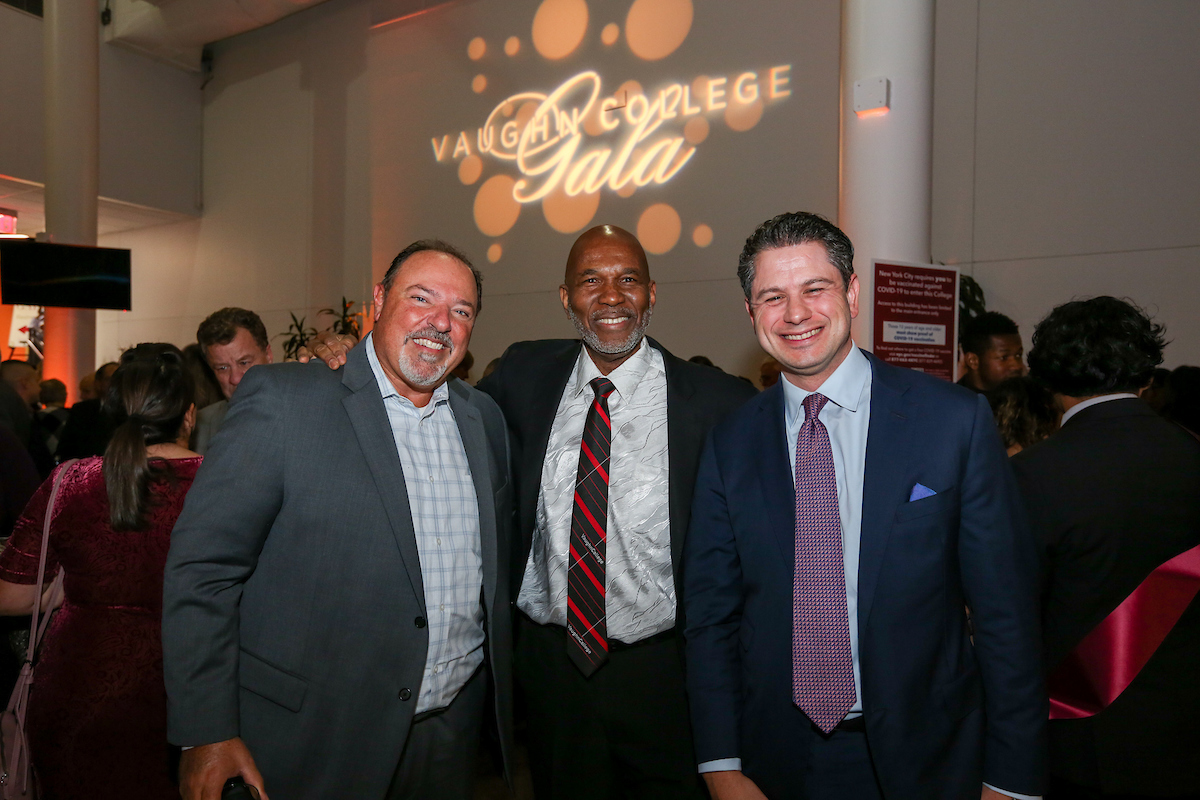 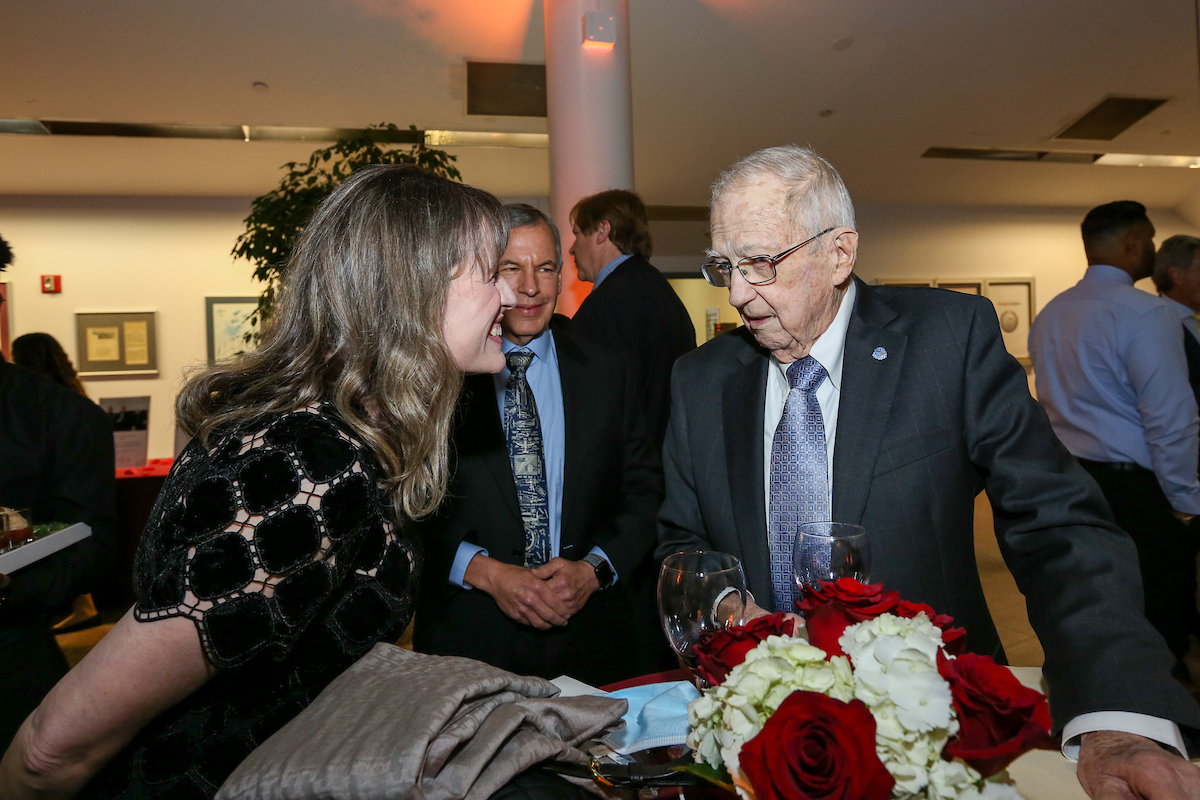 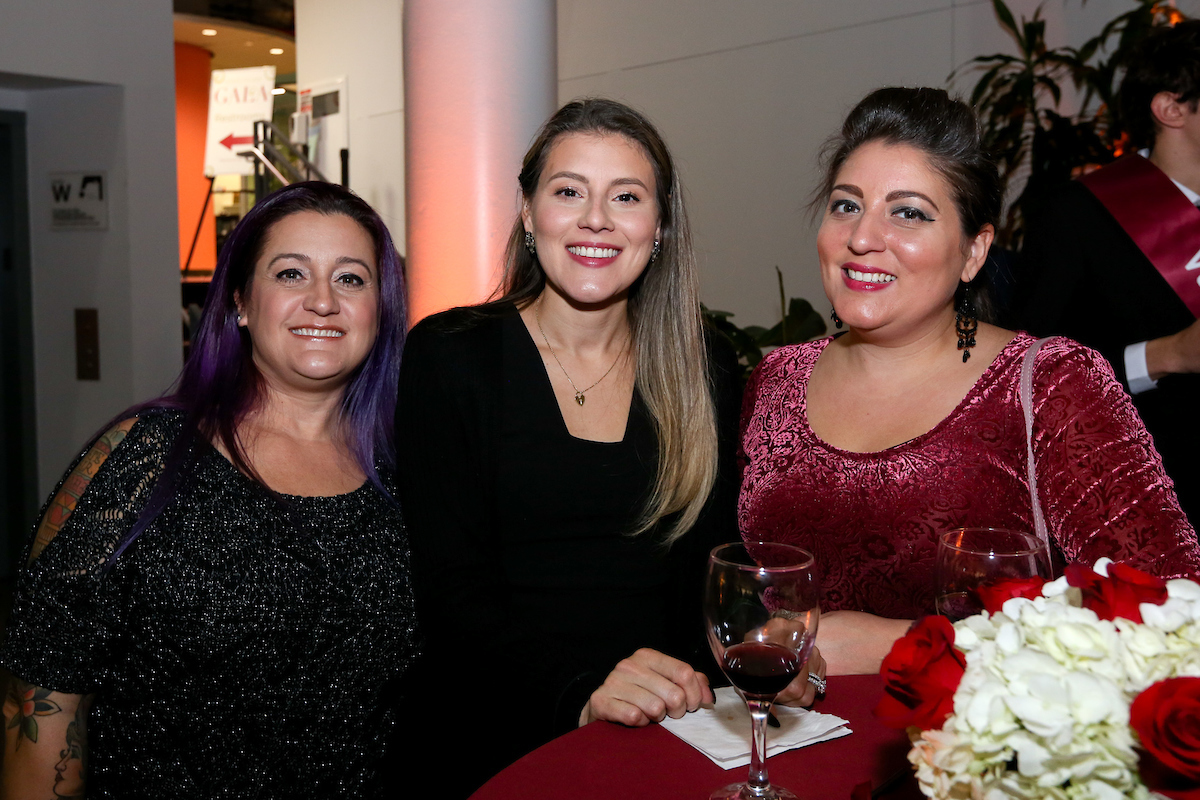 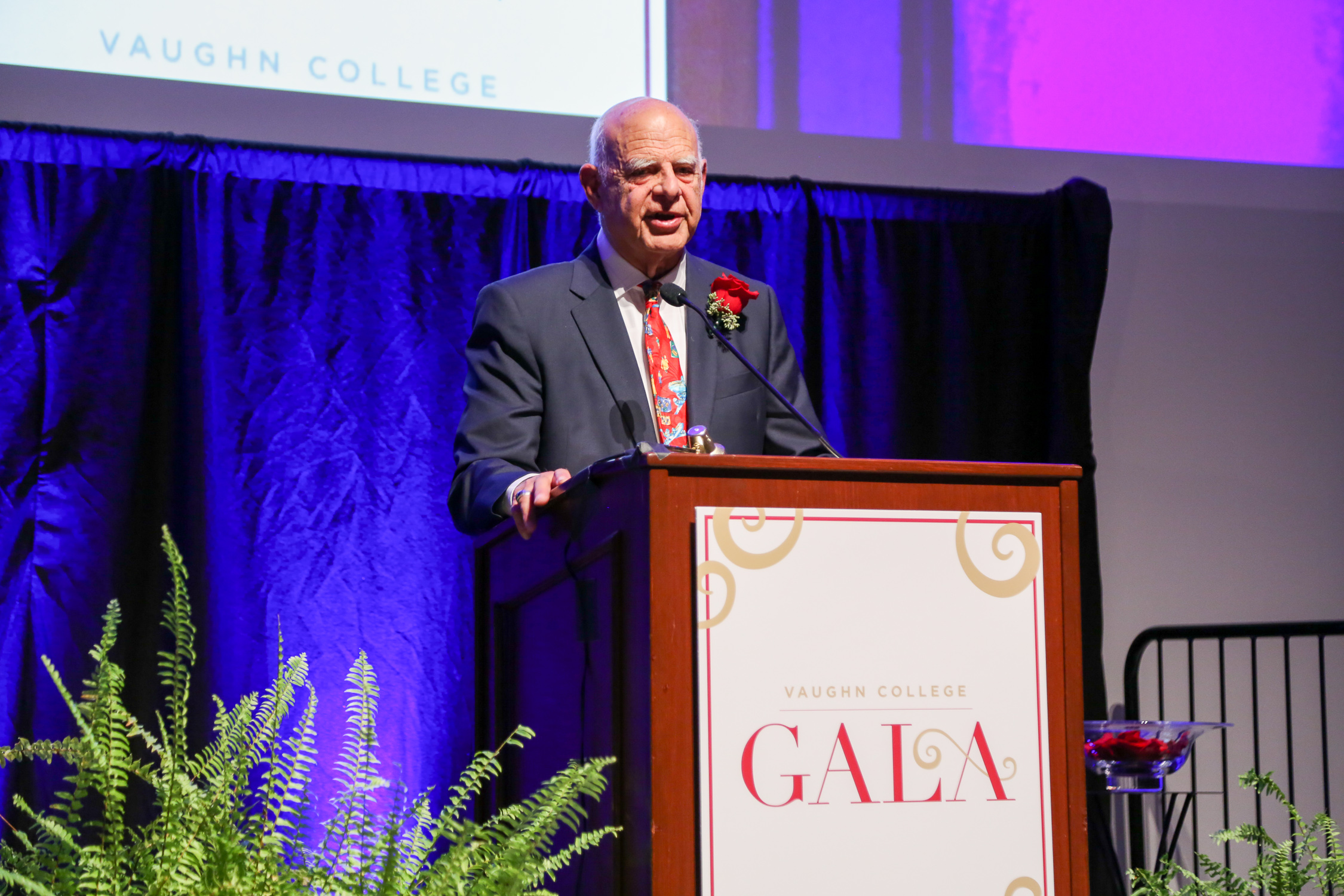 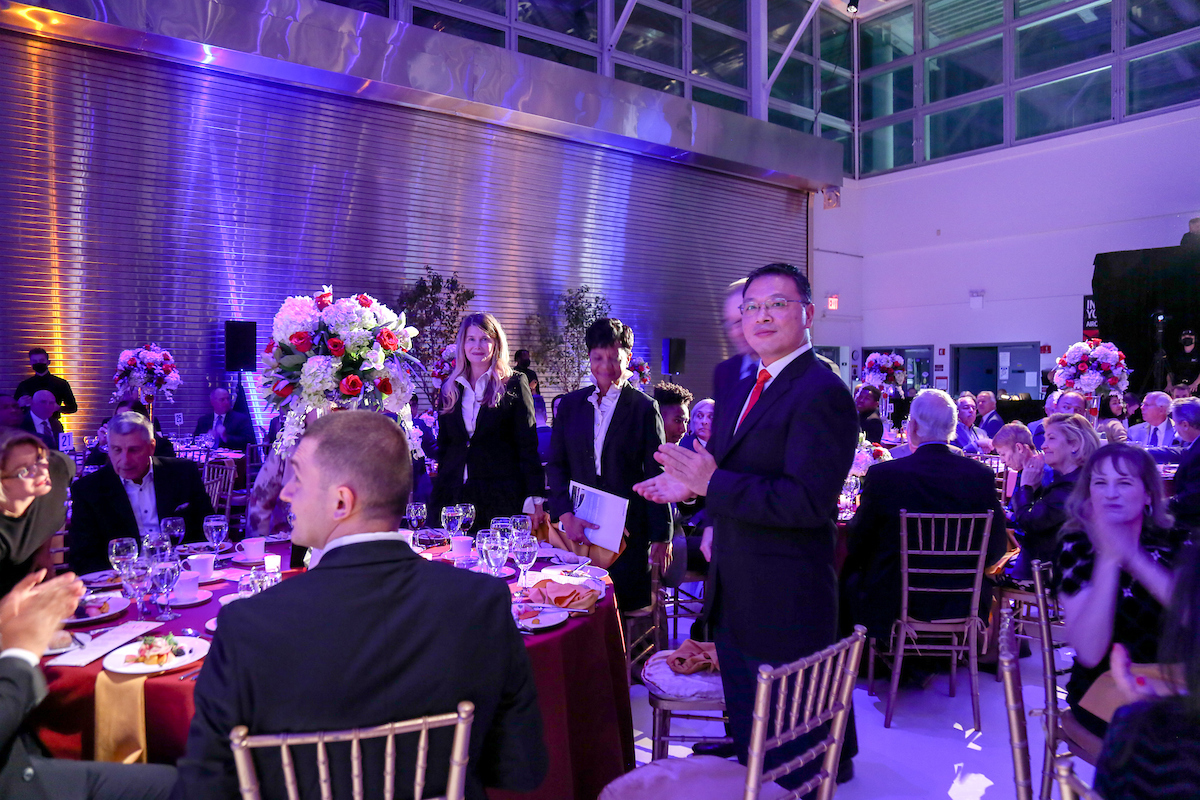 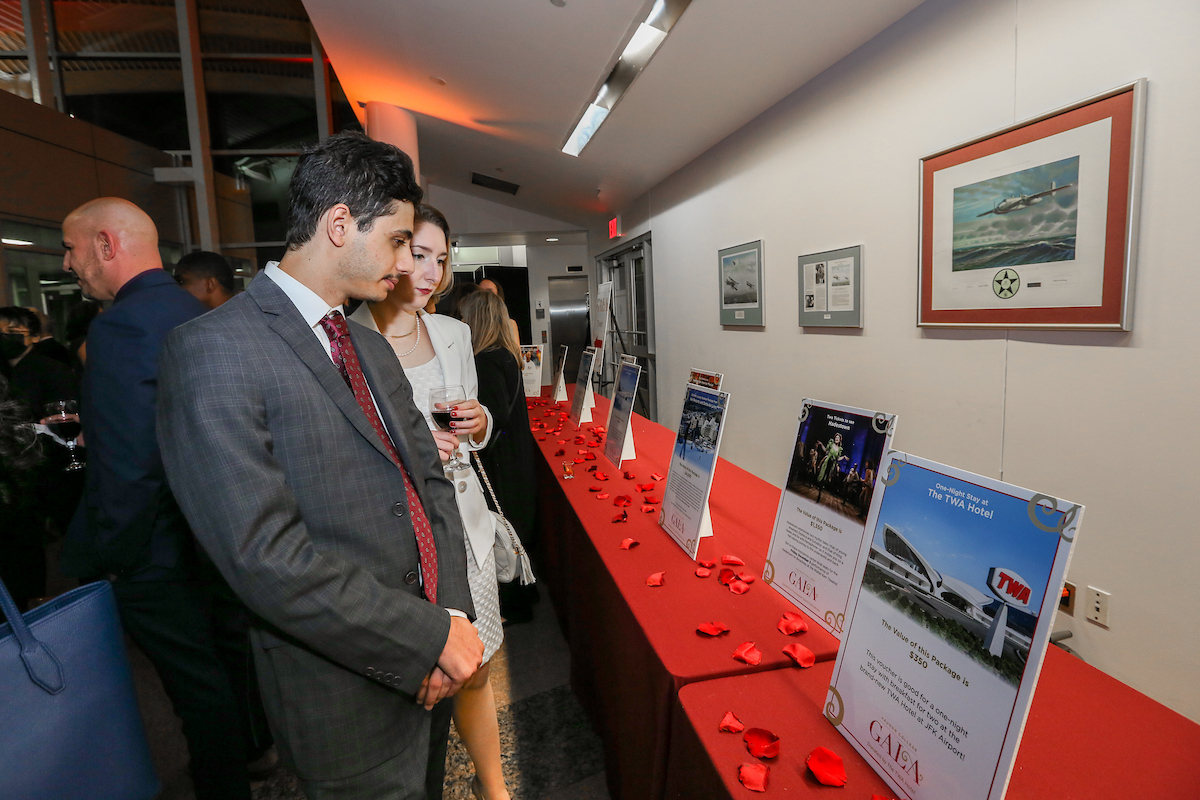 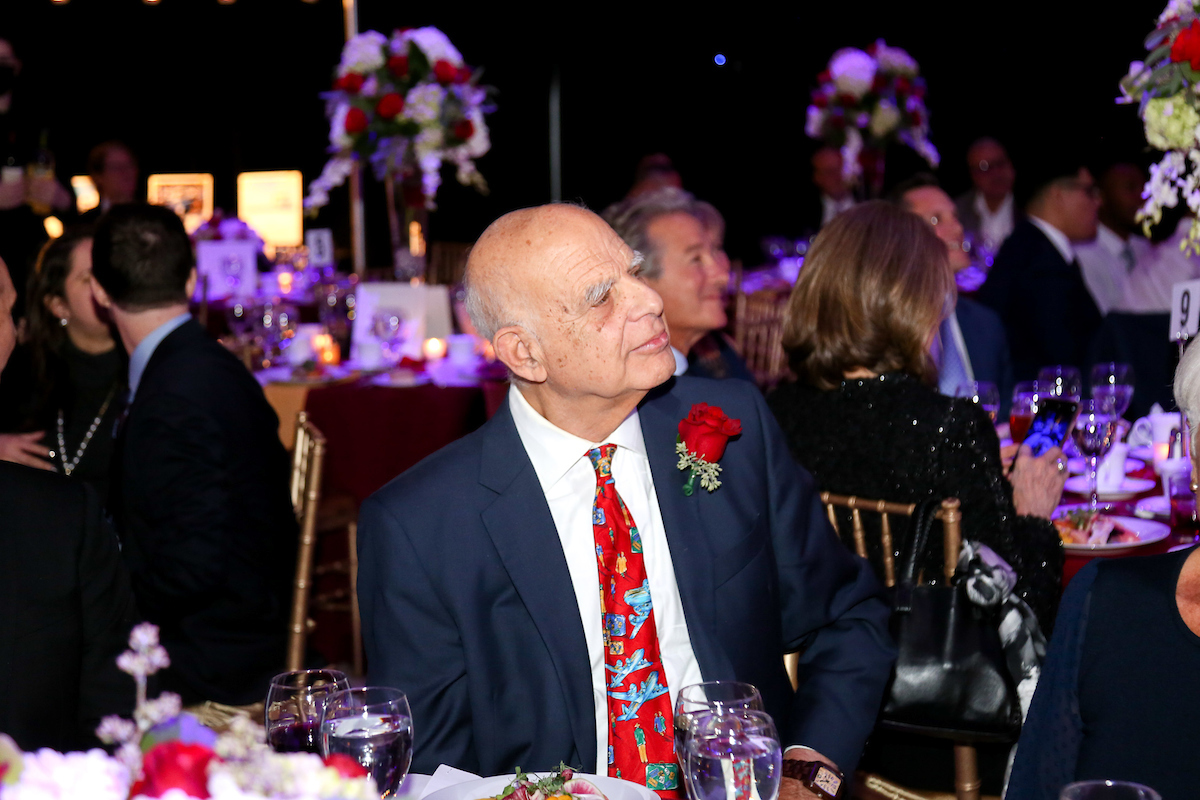 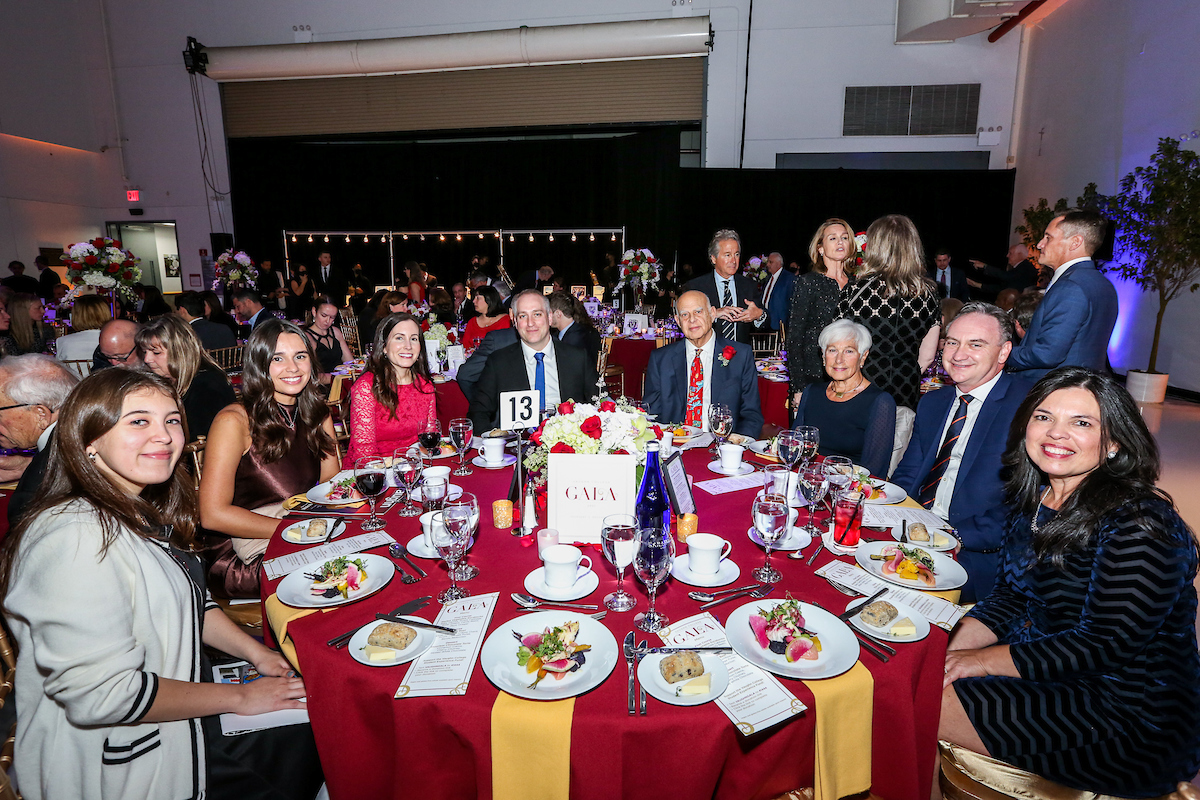 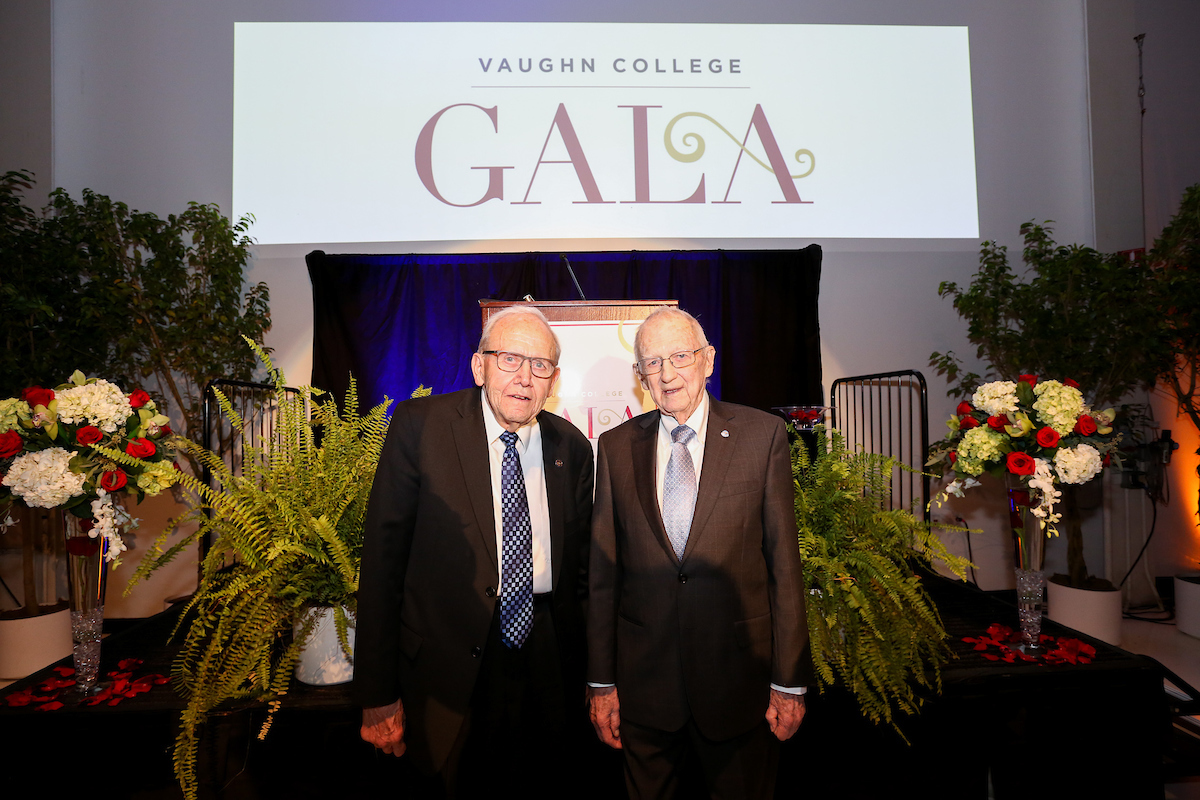 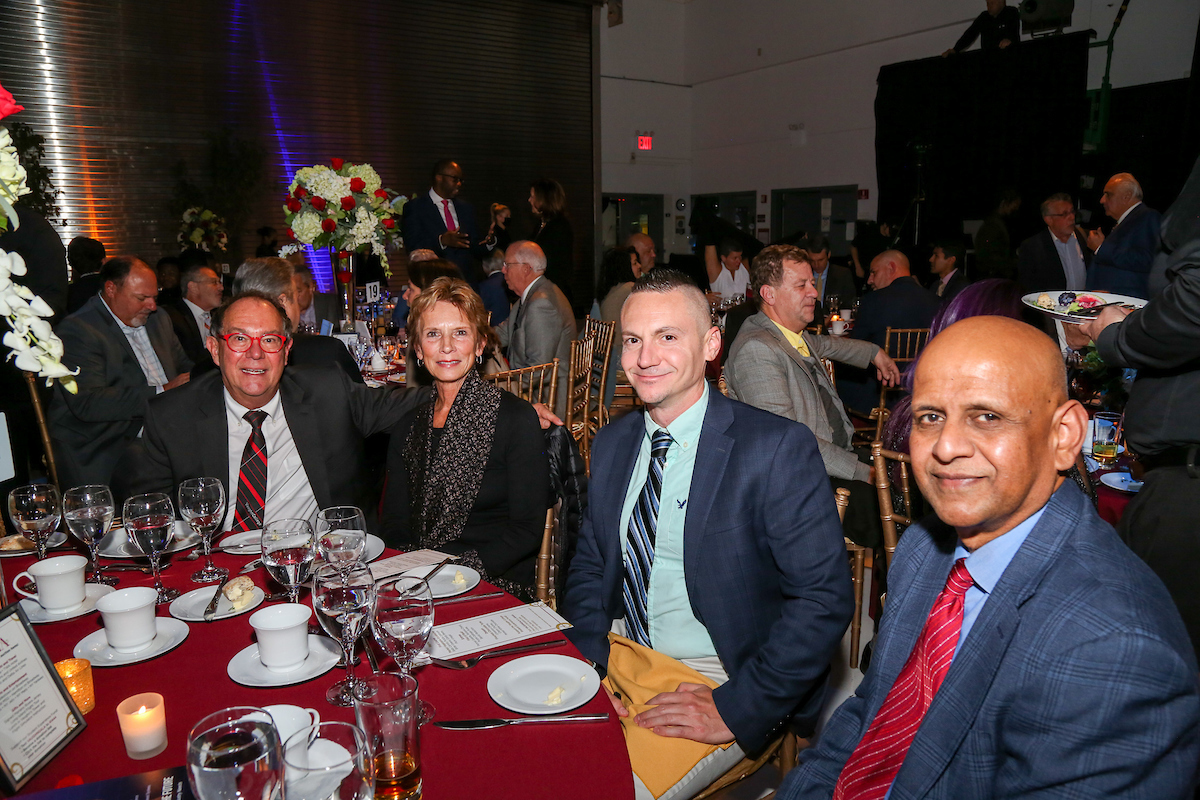 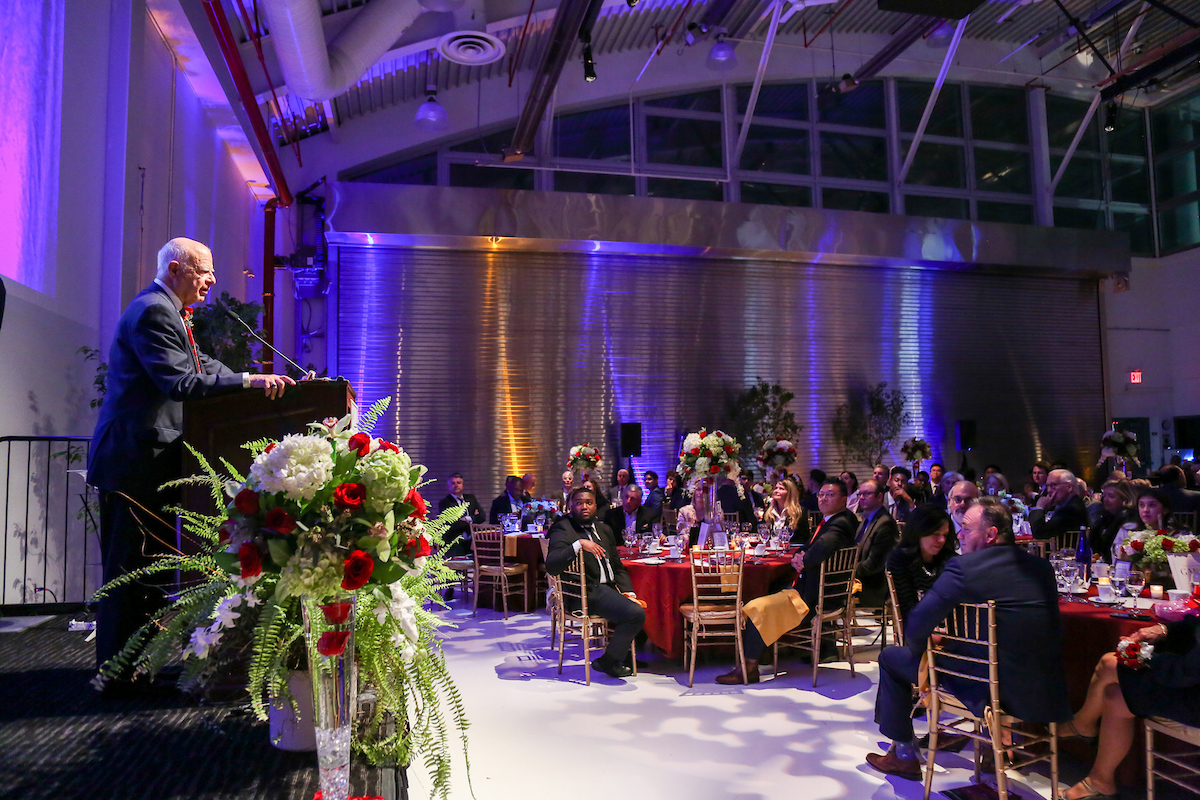 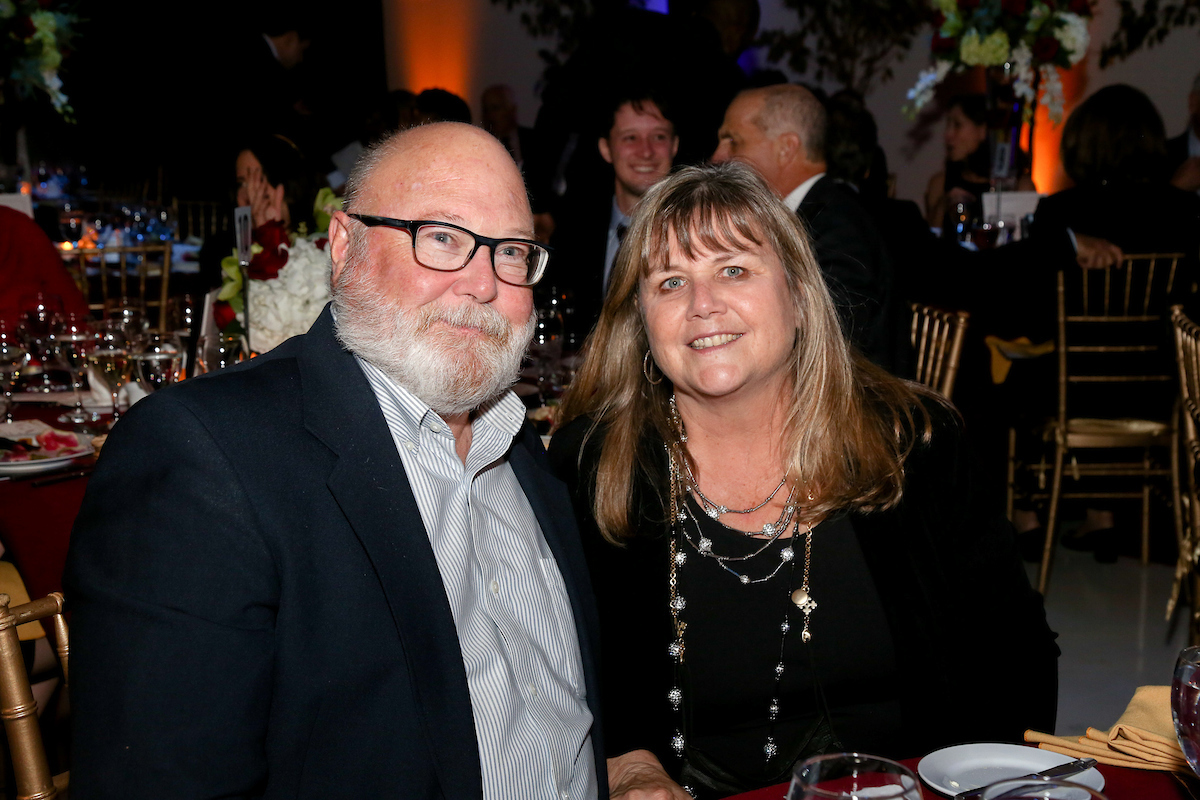 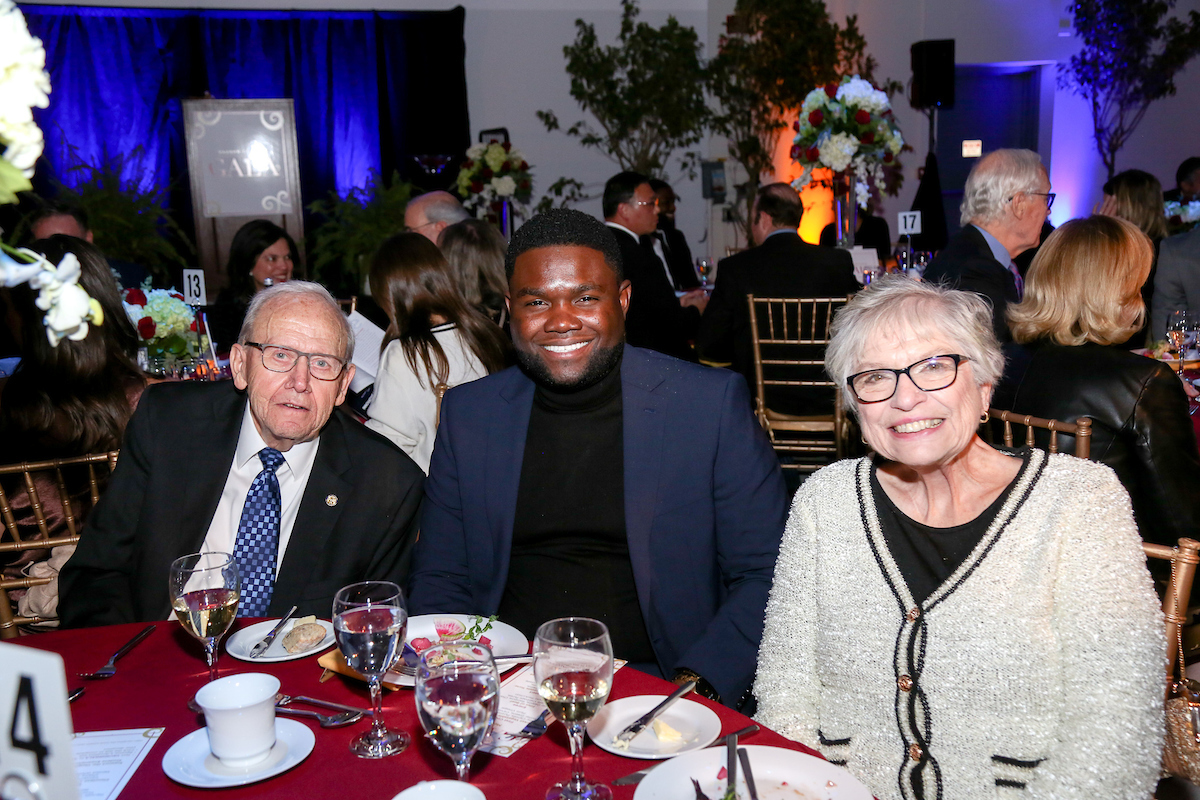 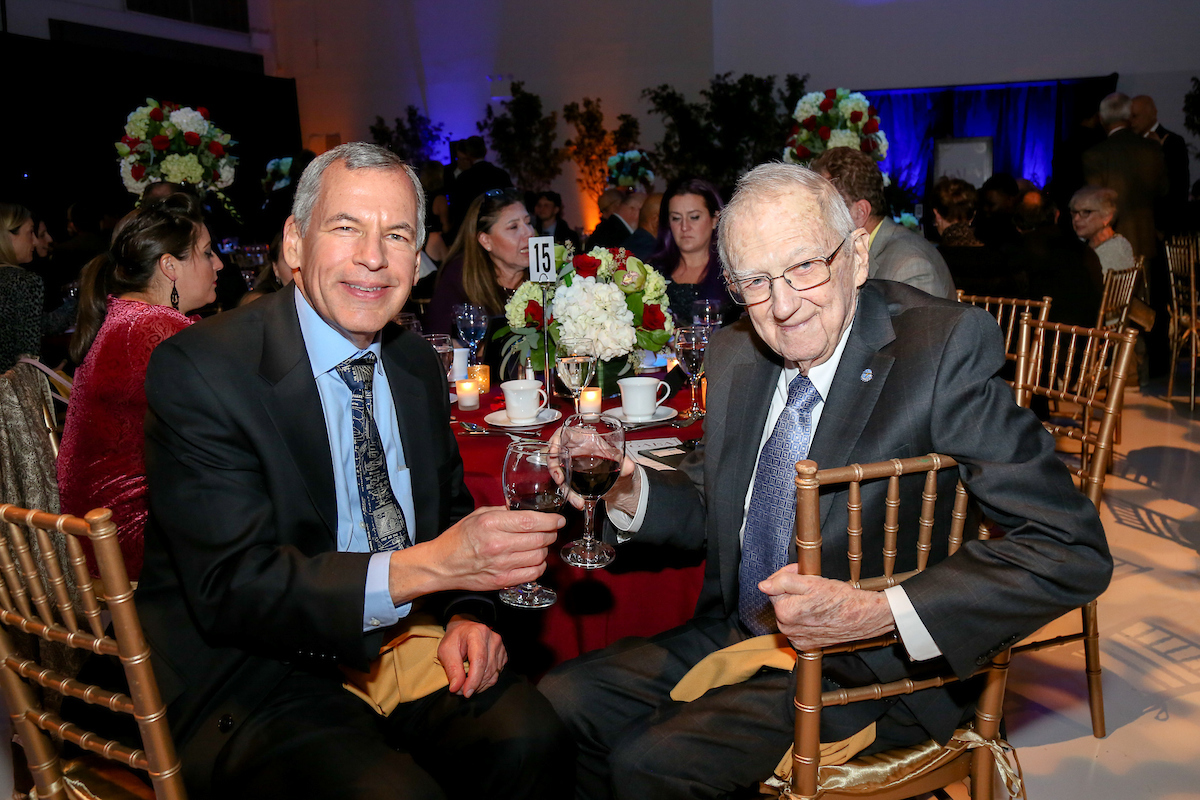