Vaughn College honored Mary Ellen S. Jones, Vice President of Asia- Pacific Sales at Pratt & Whitney Commercial Engines. Ms. Jones is a true innovator and trailblazer who has contributed to the aviation and aerospace industries through the many senior executive roles in marketing, sales, customer support, communications and government relations she has held during her career. She is also an influential industry leader, having served as past president of The Wings Club, past chair and current board member of the Connecticut Airport Authority board, which sets direction and strategy for Bradley International Airport and five general aviation airports in the state, on the board of trustees of the ISTAT Foundation, and on the International Aviation Women’s Association advisory board. Ms. Jones has a bachelor’s degree from Michigan State University and a master’s degree in business administration from The Johns Hopkins University—Carey Business School.

To view the 2018 Vaughn Gala Journal click here. To hear from Vaughn students featured in the Gala video click here. 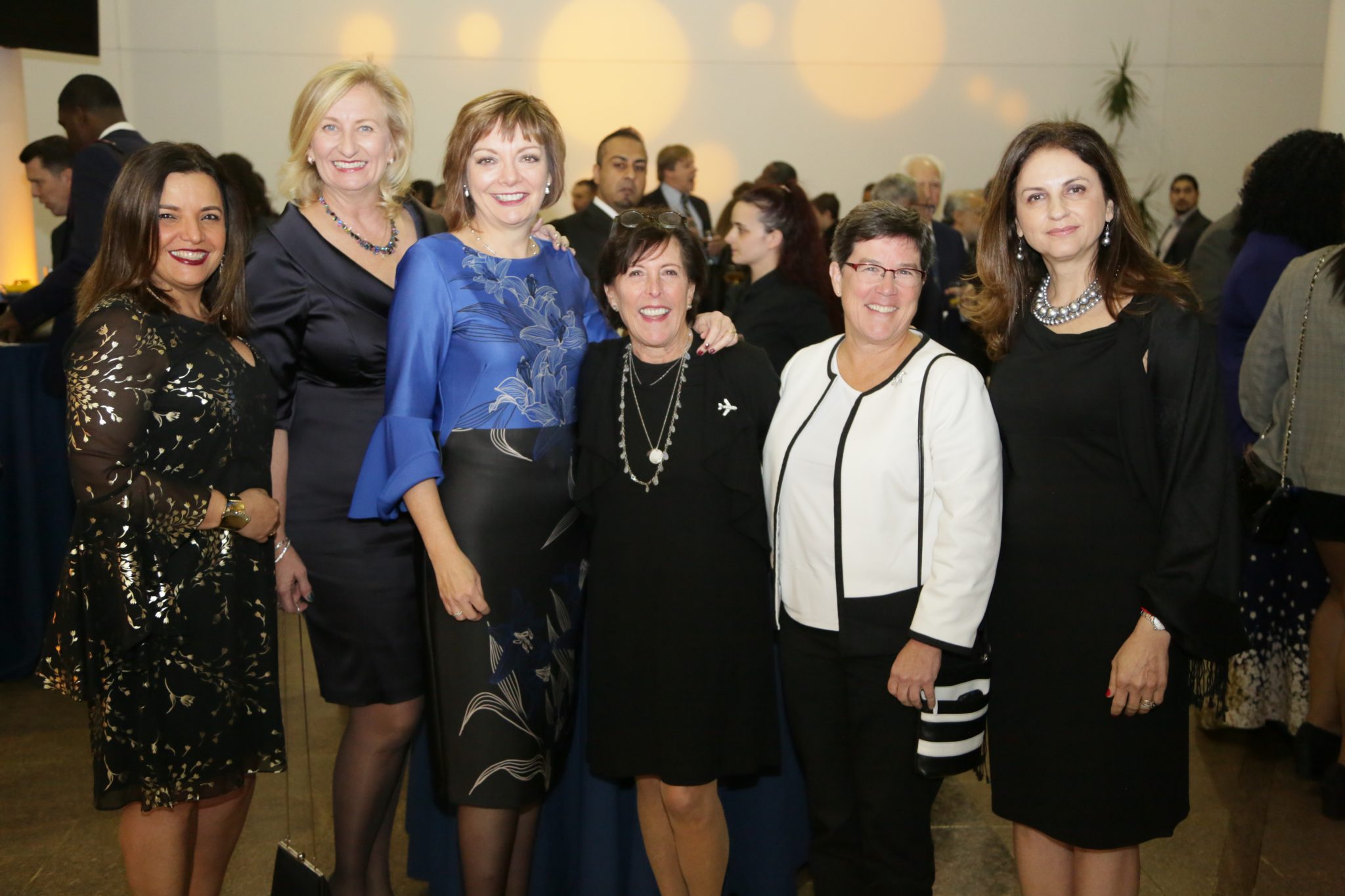 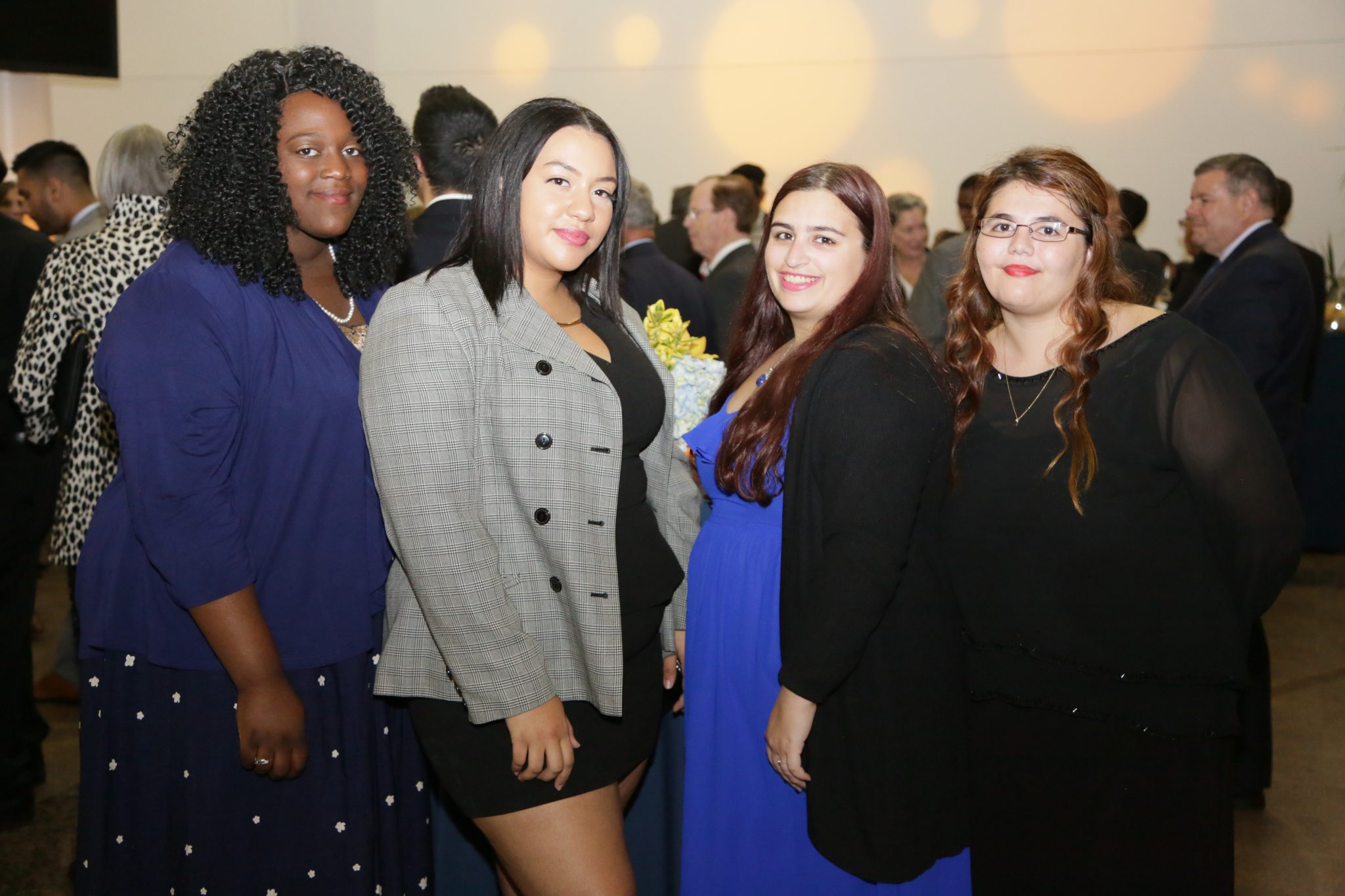 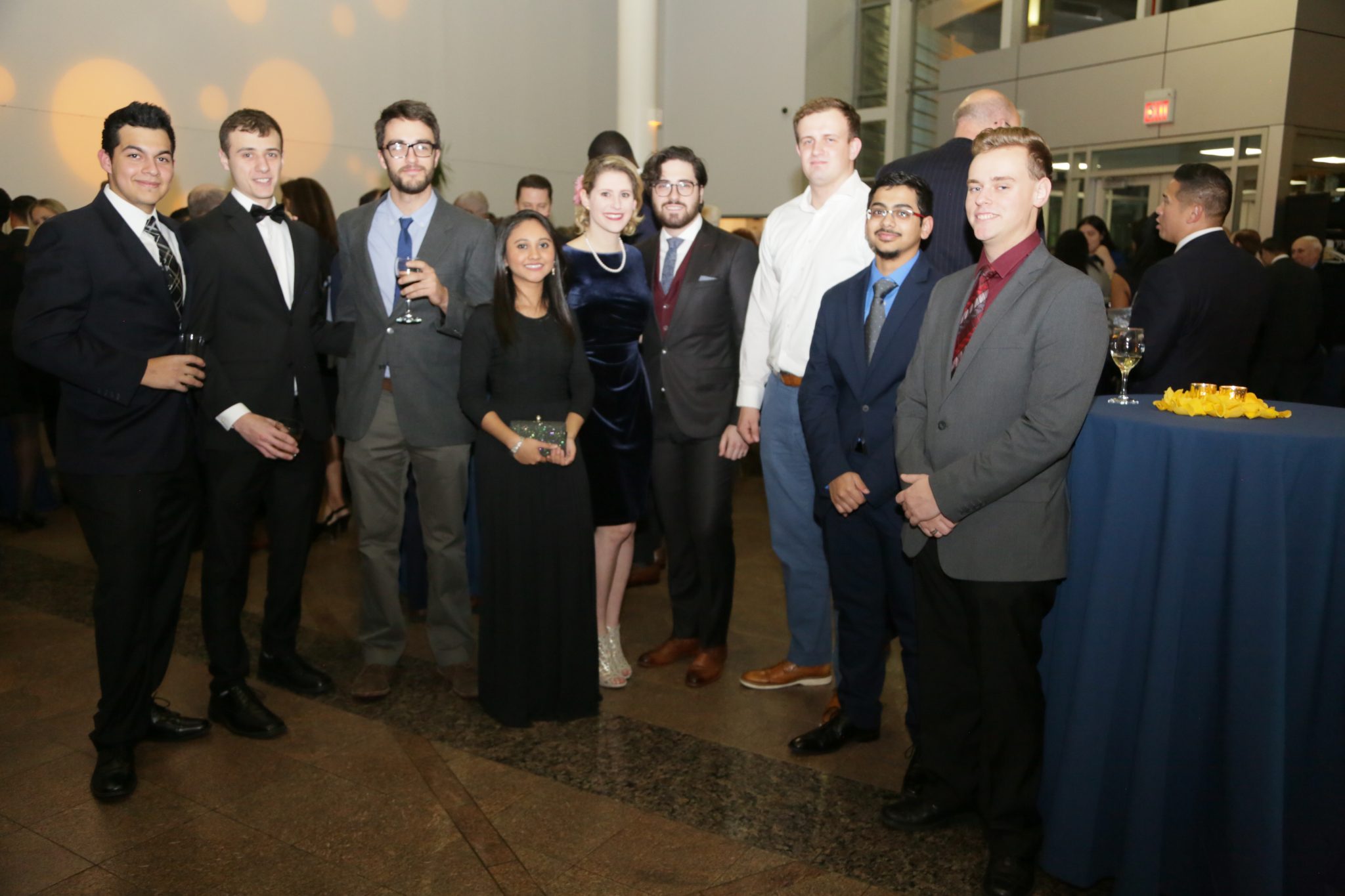 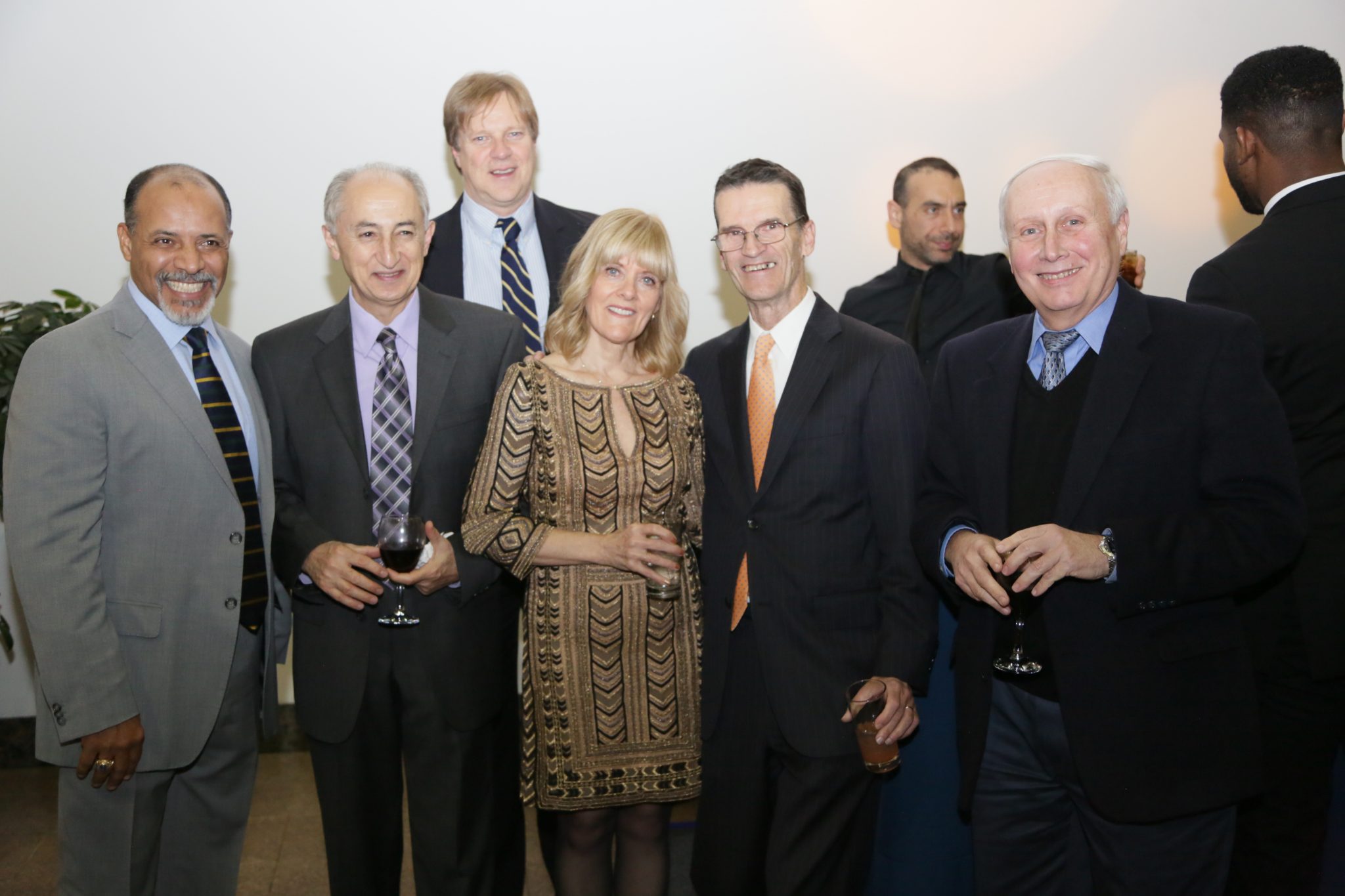 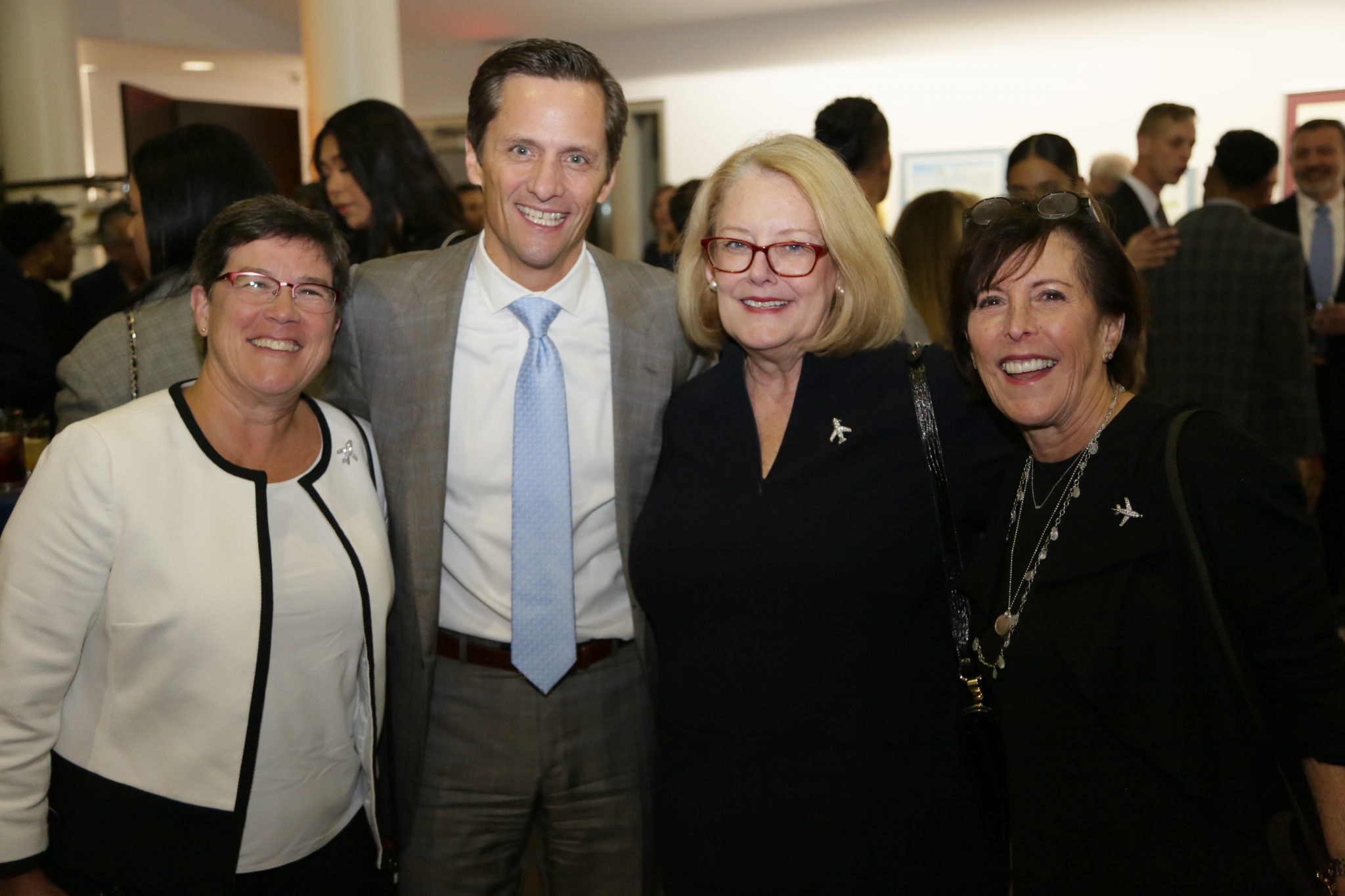 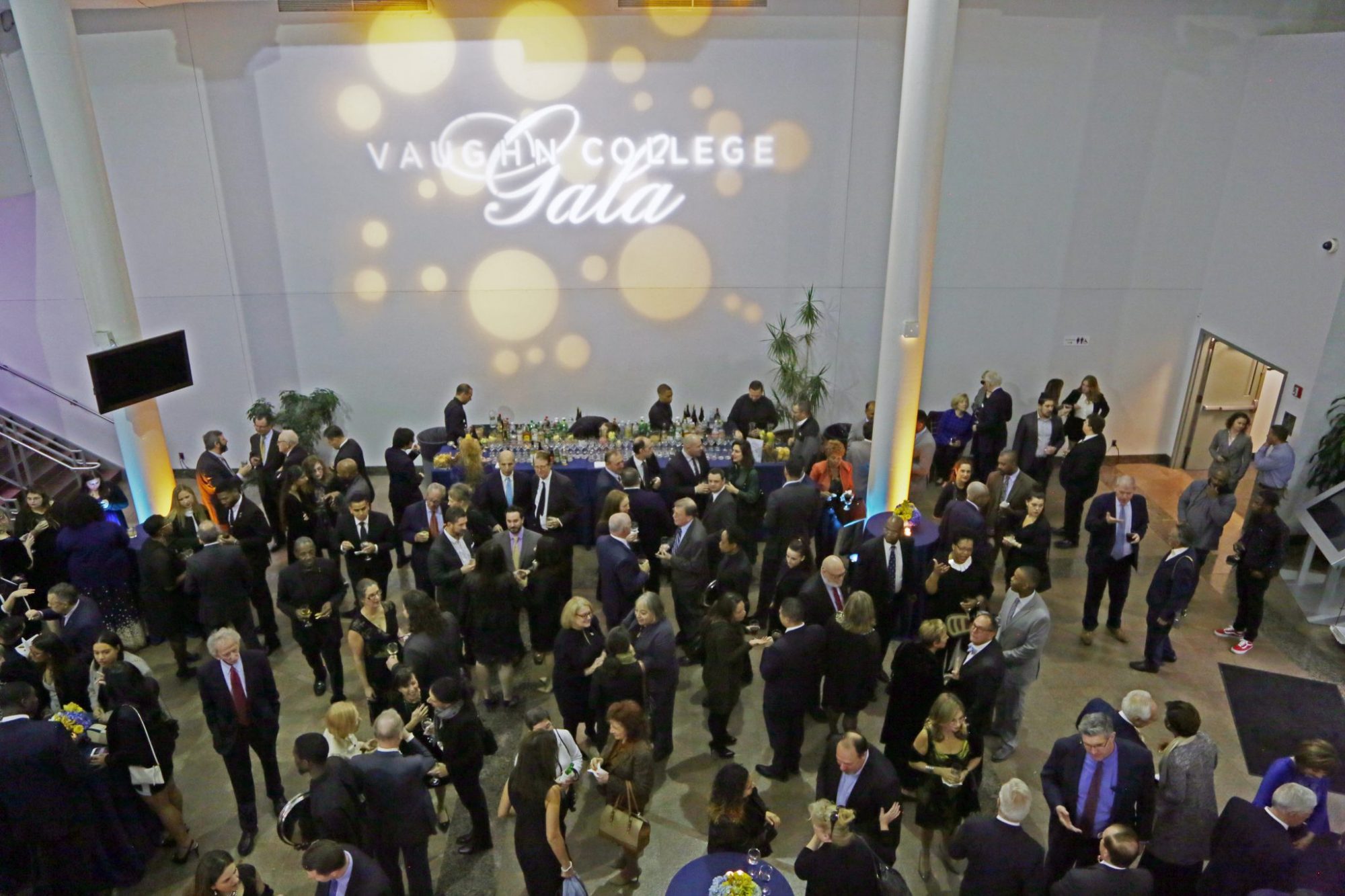 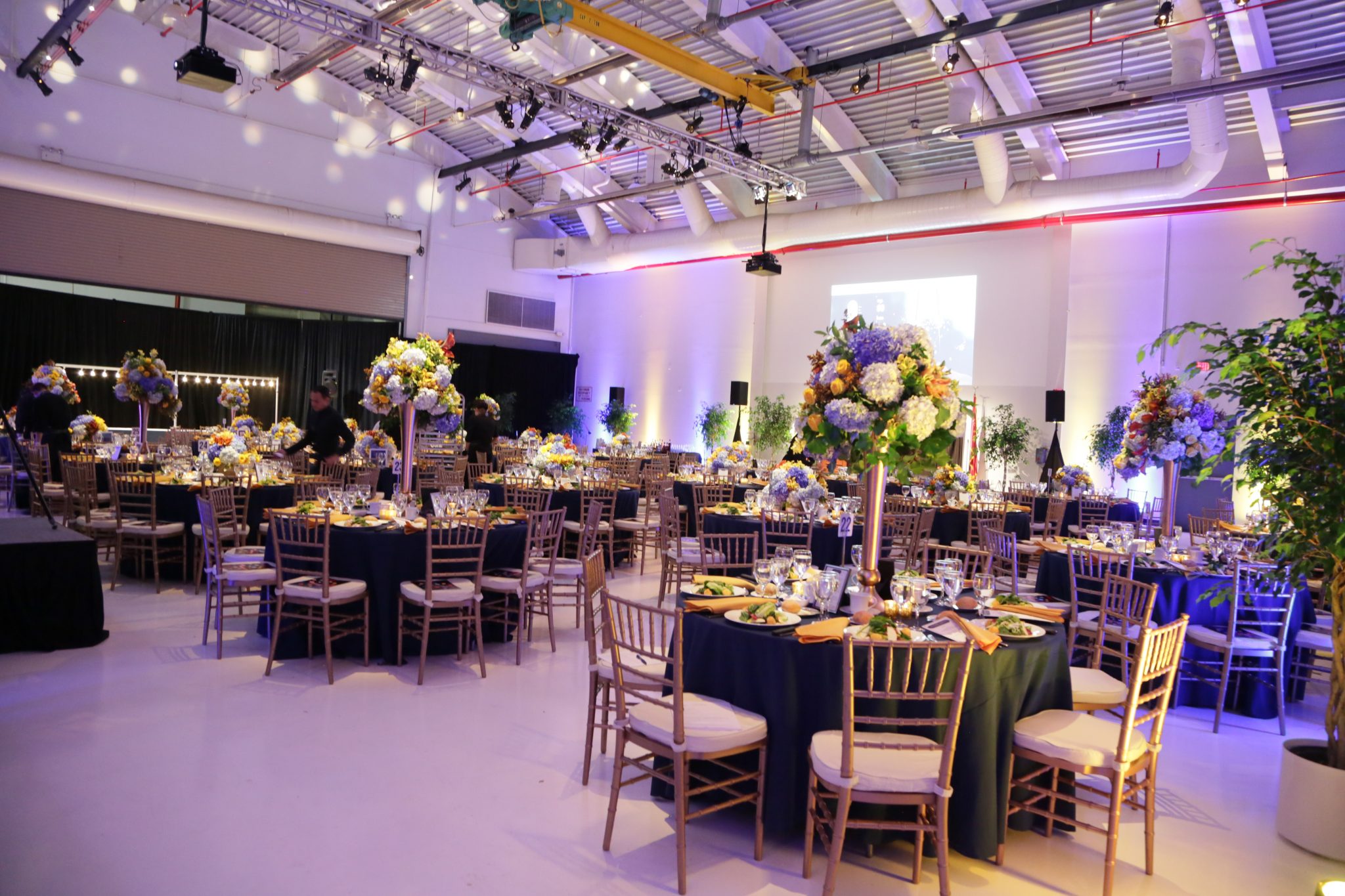 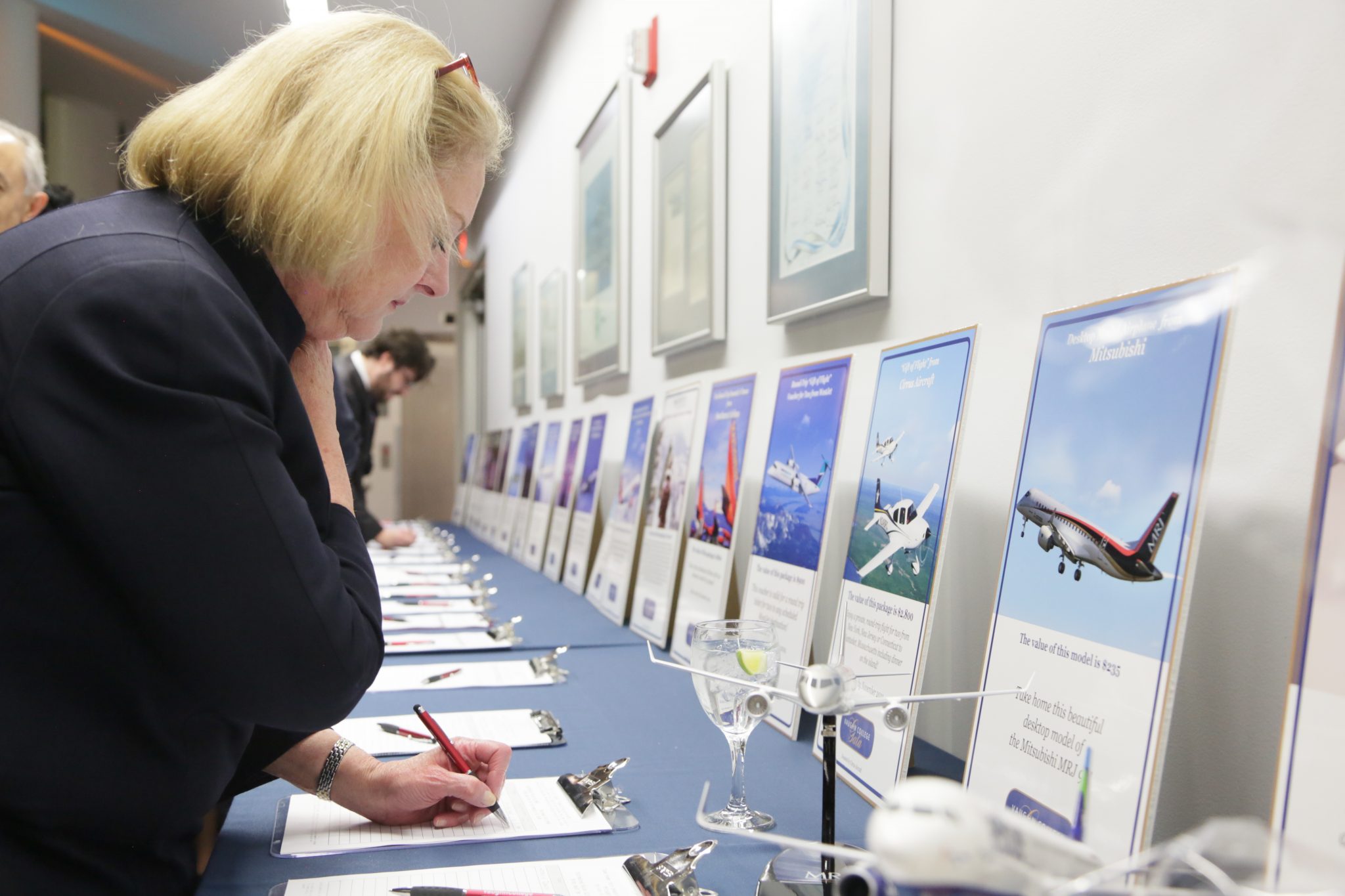 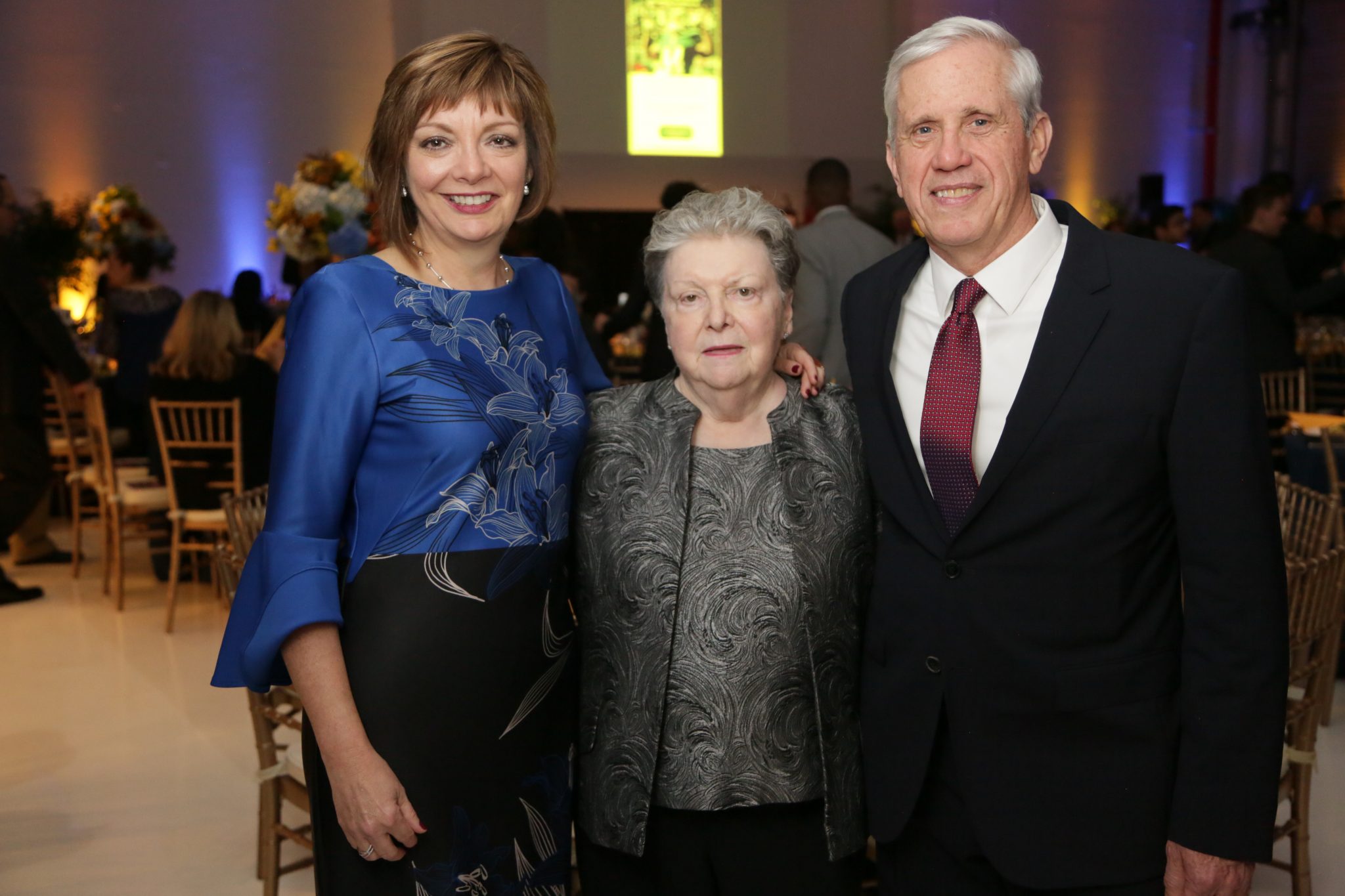 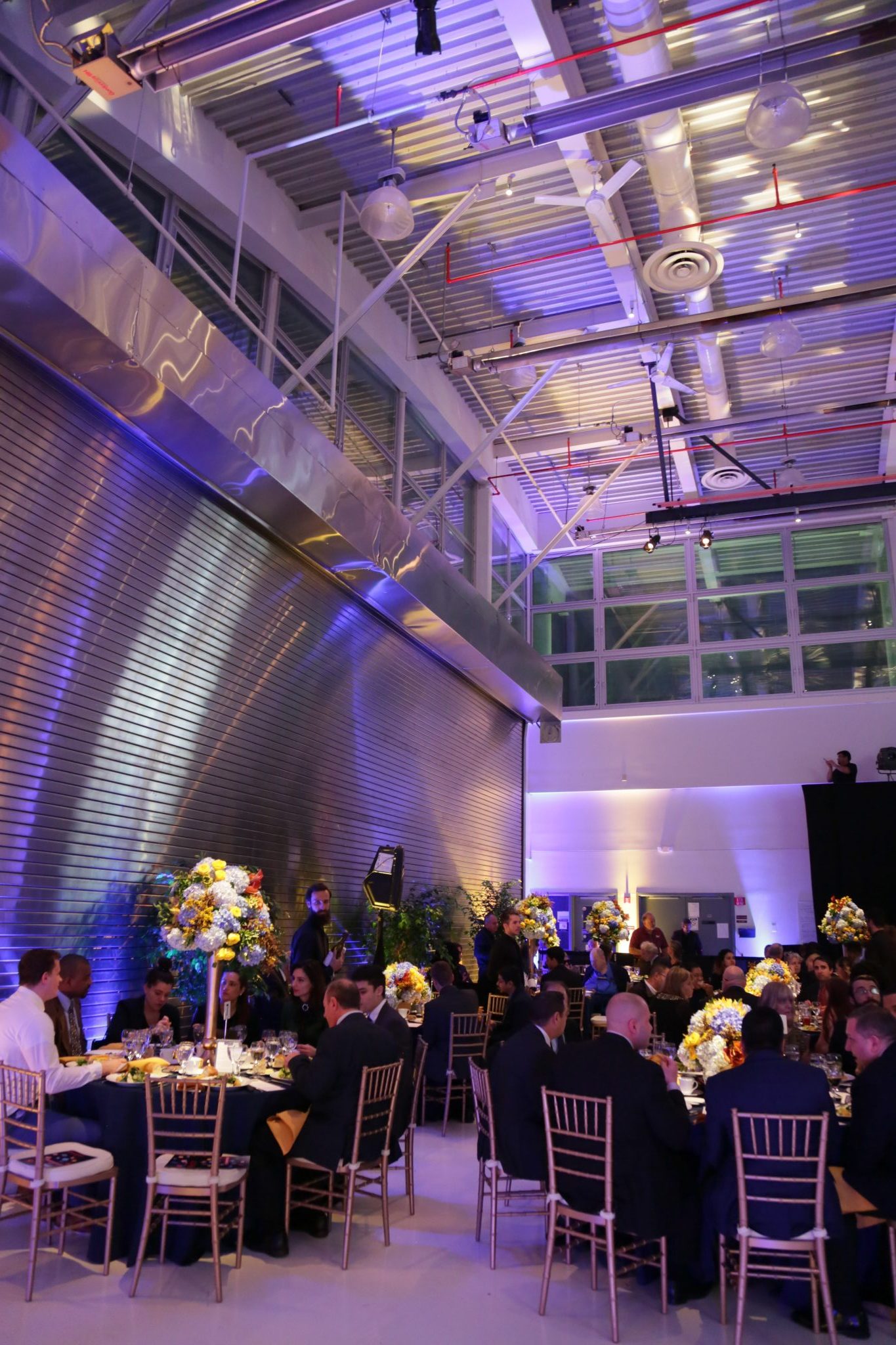 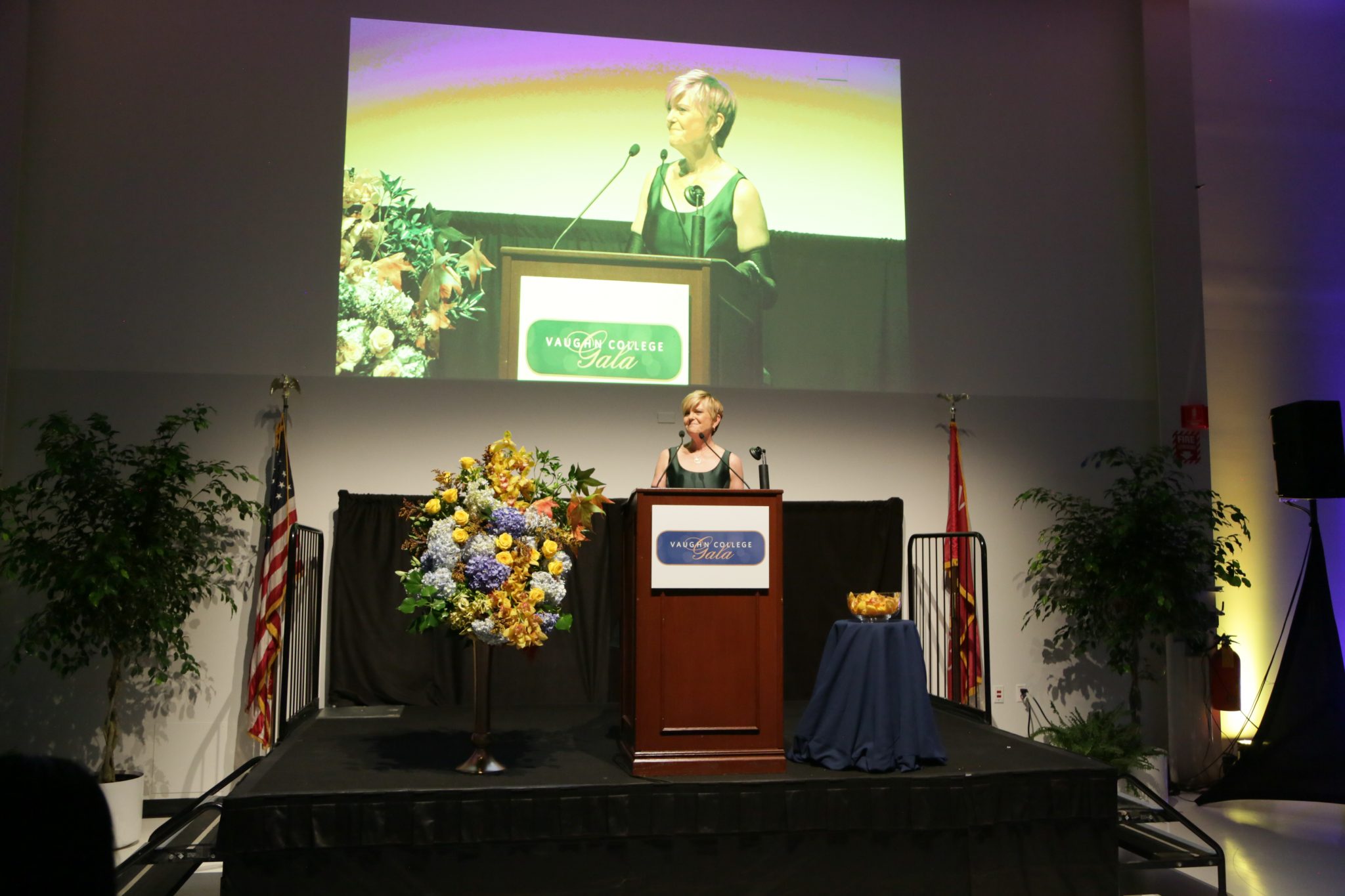 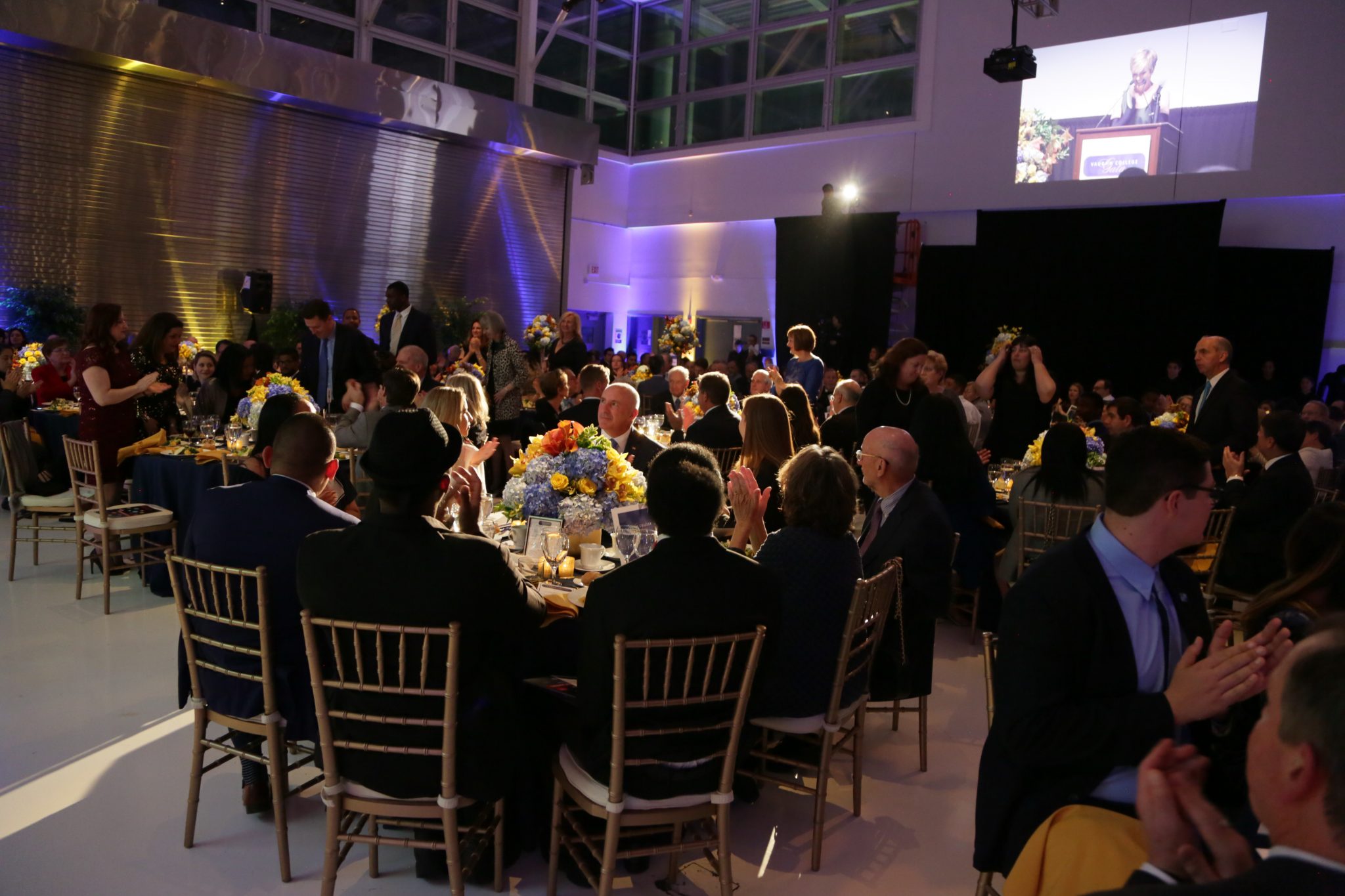 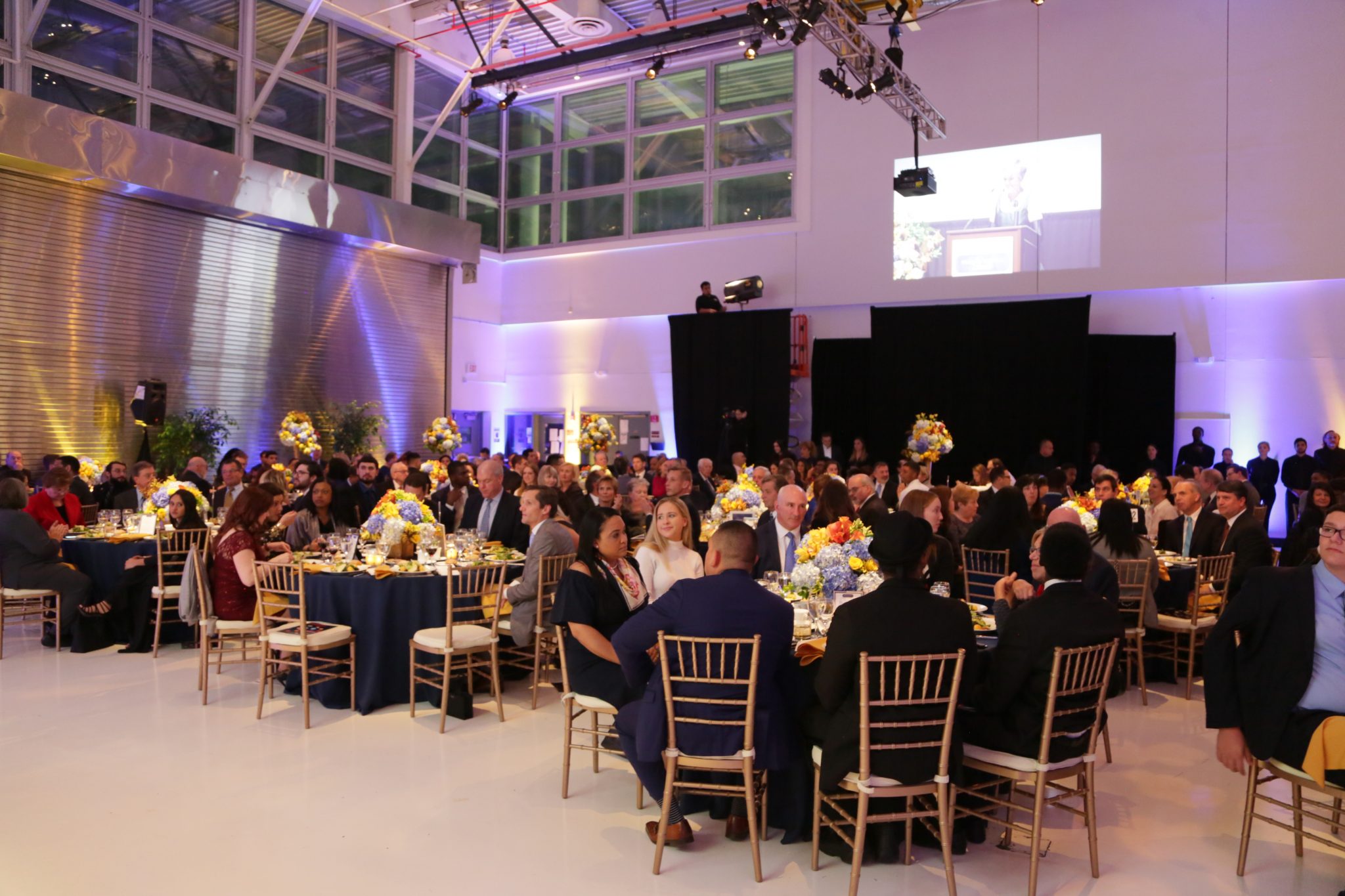 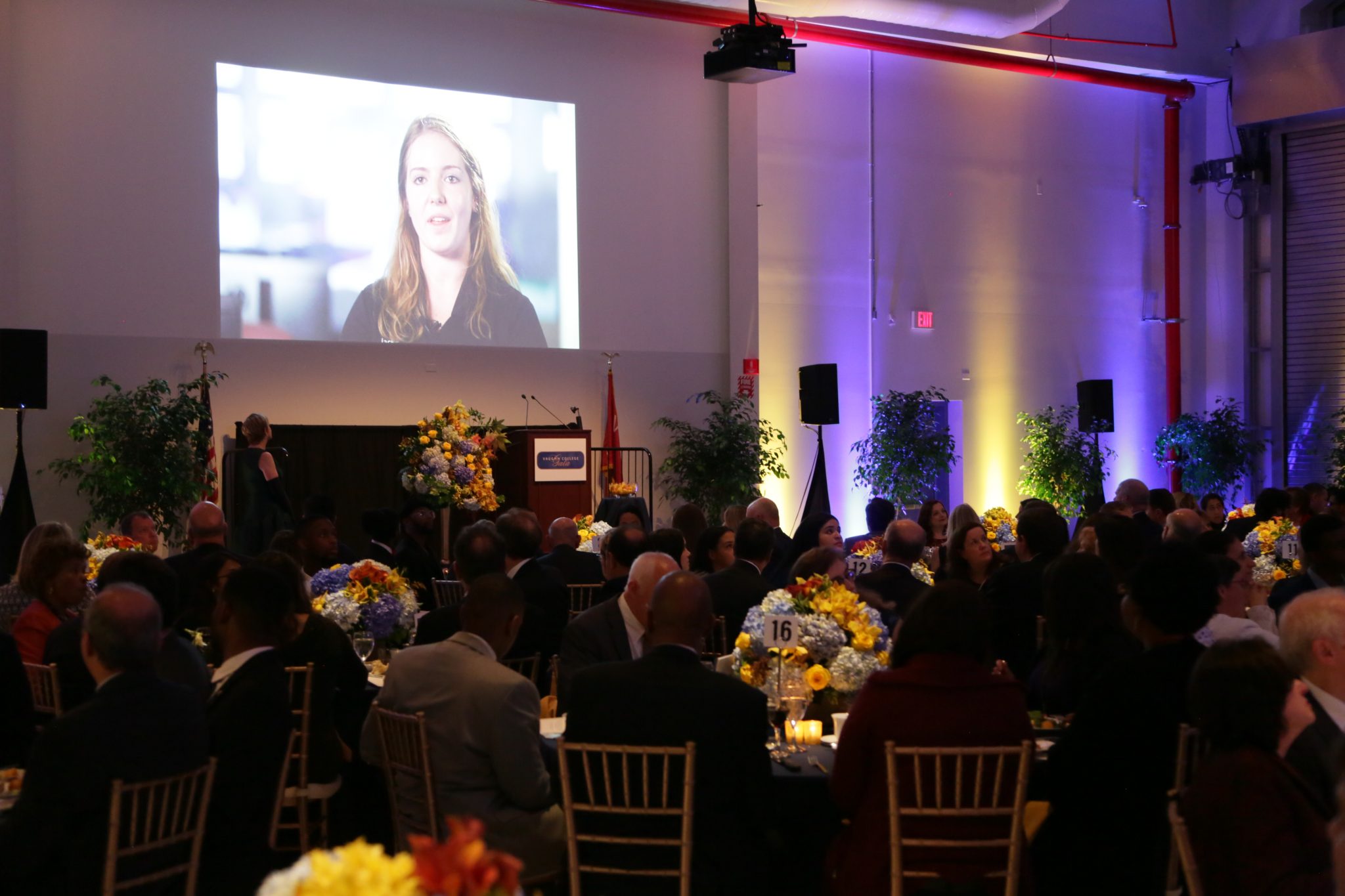 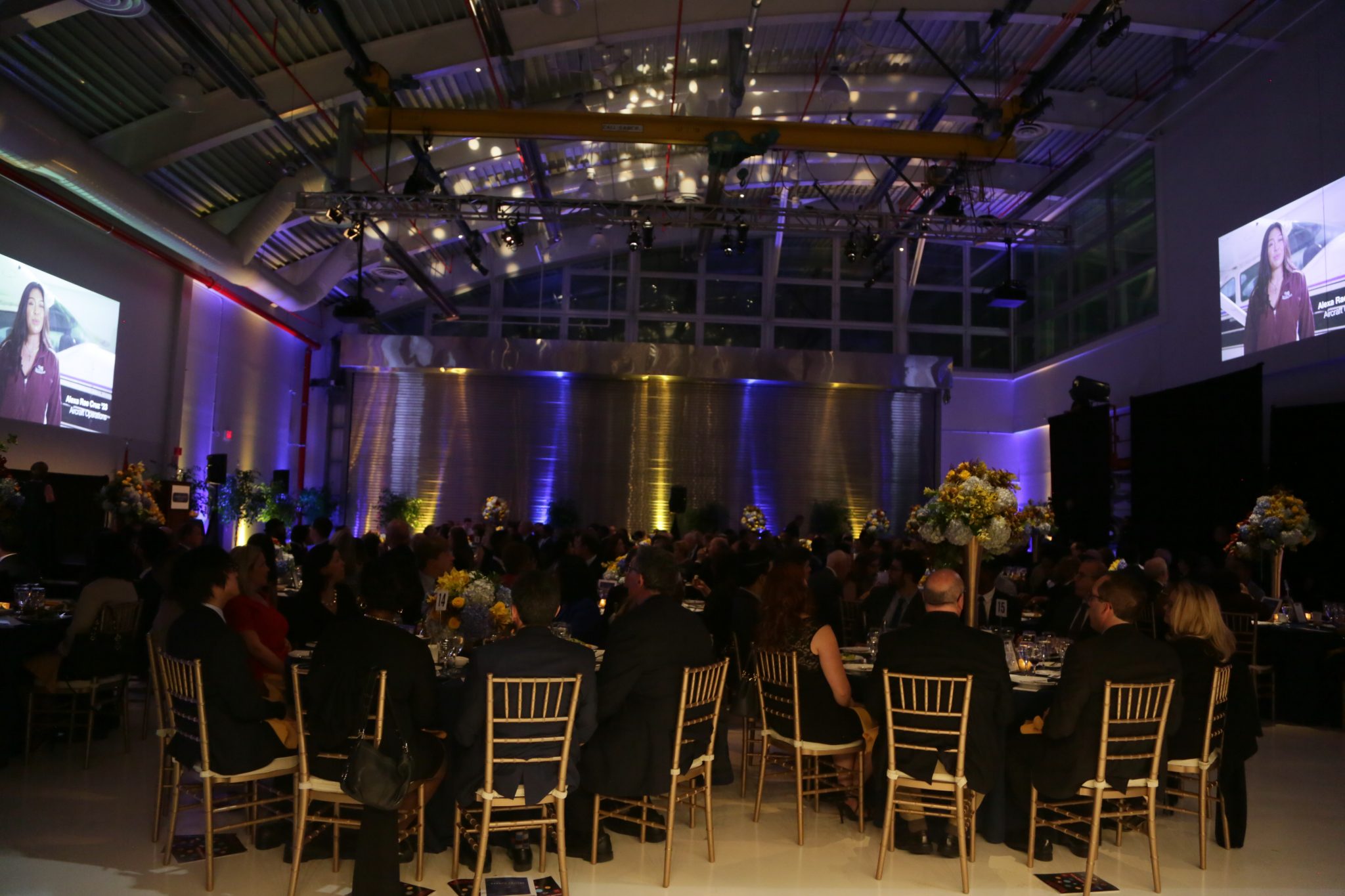 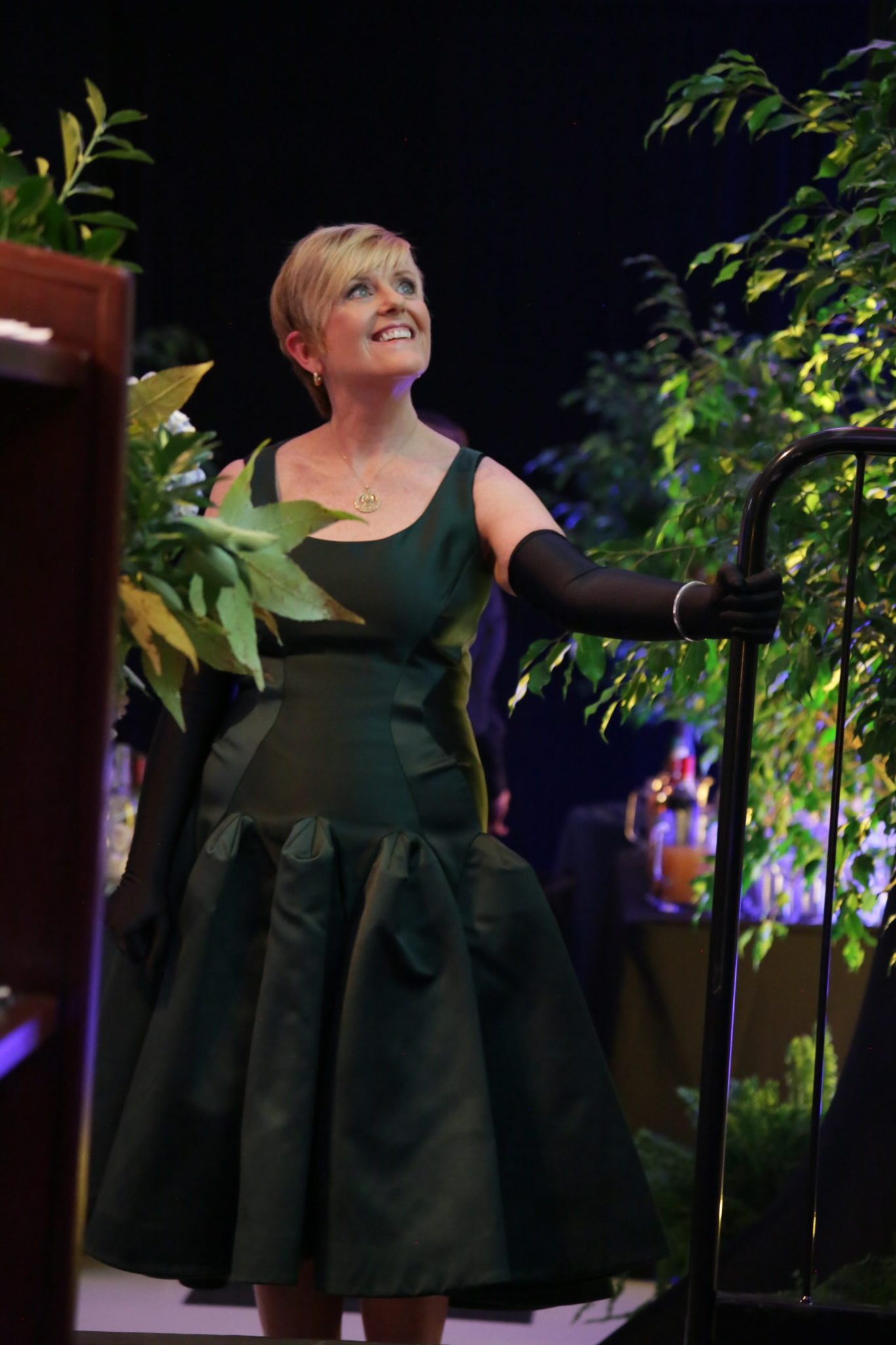 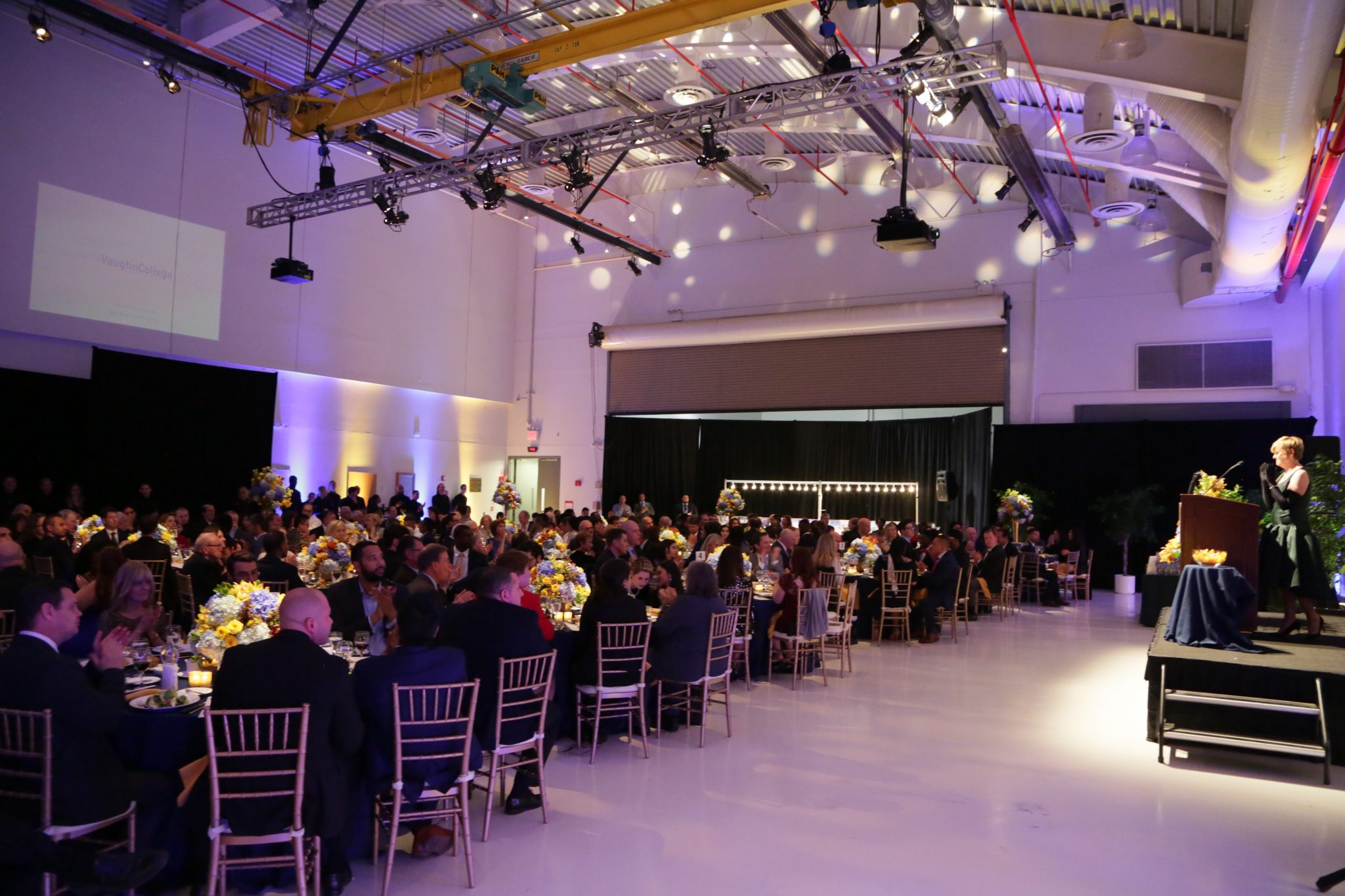 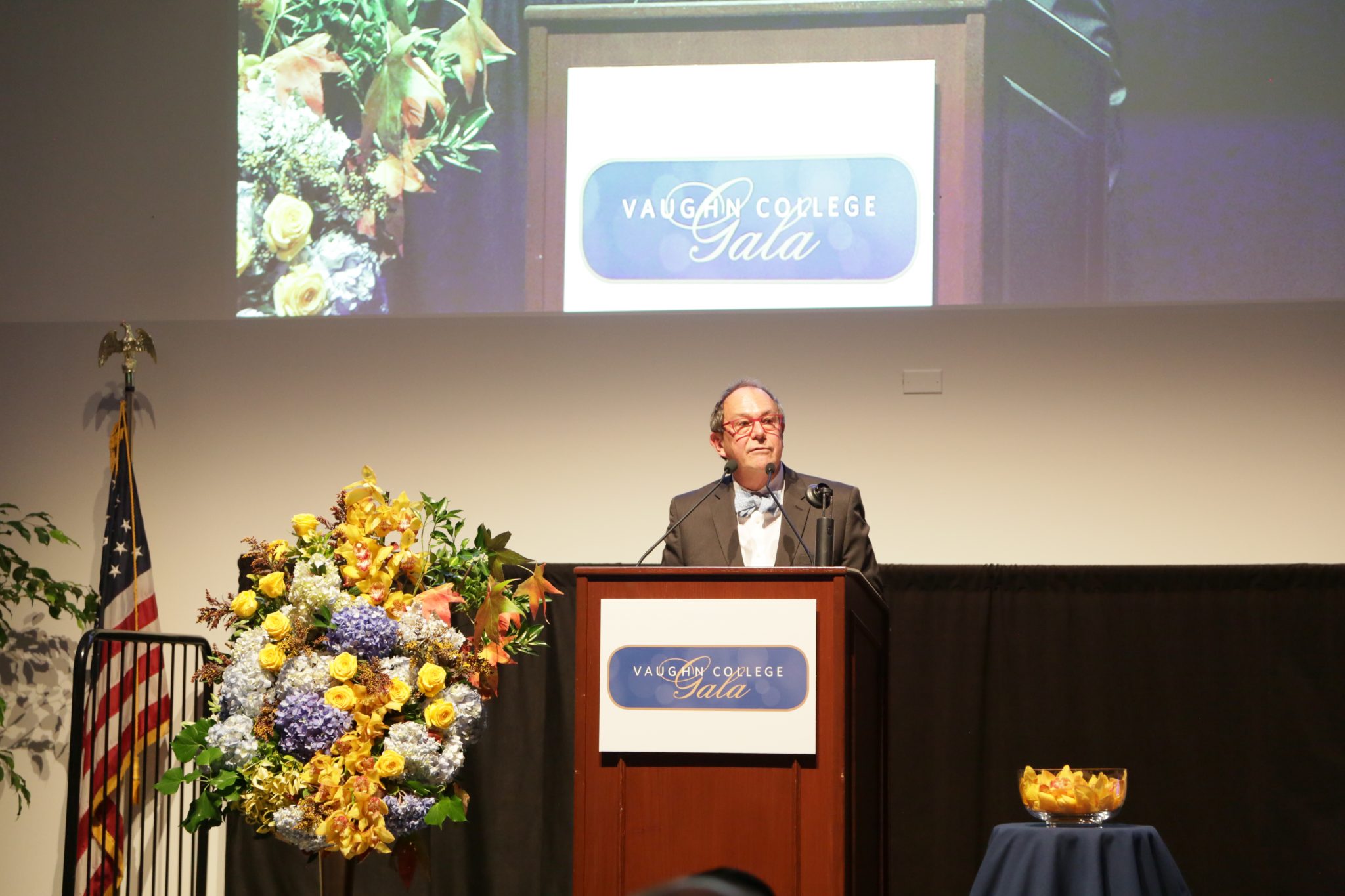 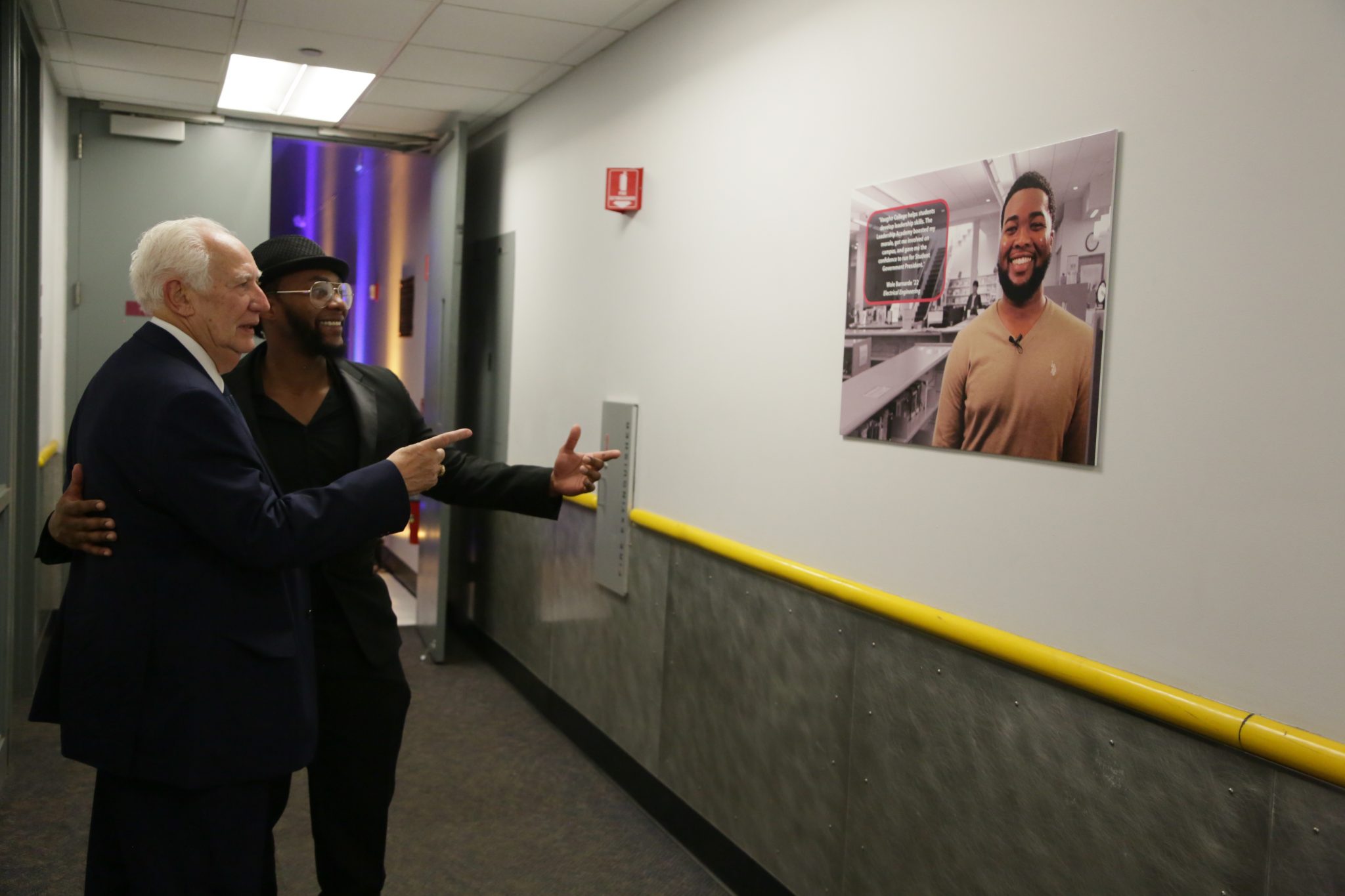 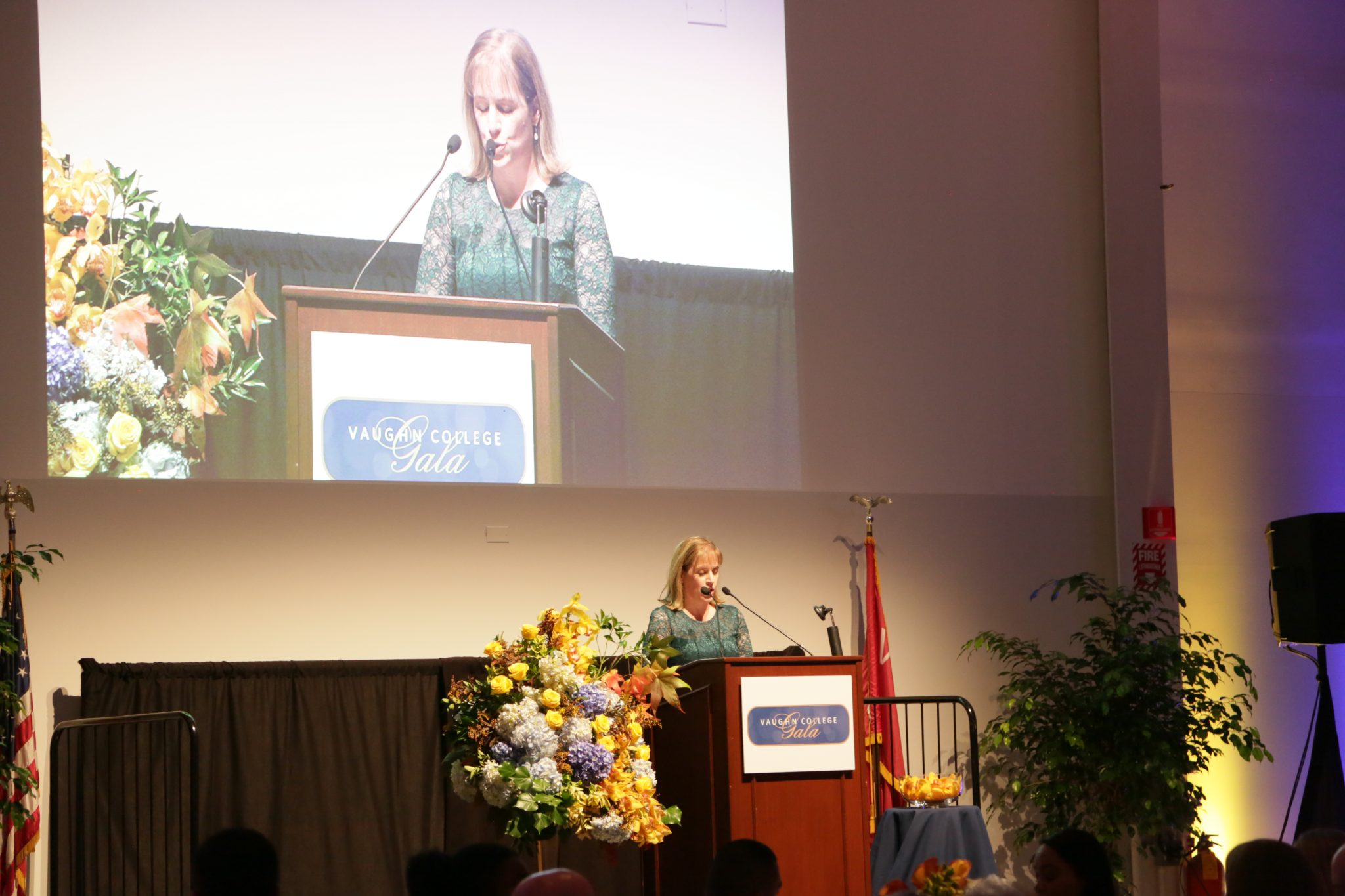