Vaughn College honored Marion C. Blakey, President and Chief Executive Officer, Rolls-Royce North America Incorporated. Ms. Blakey is a true leader, trailblazer and advocate contributing to the aviation and transportation industries through the many senior executive roles held during her career. Prior to joining Rolls-Royce, Blakey served as President and Chief Executive Officer of the Aerospace Industries Association (AIA), Administrator of the Federal Aviation Administration (FAA) and Chairman of the National Transportation Safety Board (NTSB). She was awarded an honorary doctorate from Vaughn in 2002 and has received numerous honorary degrees and awards, including the National Aeronautic Association’s Wright Brothers Memorial Trophy in 2013. Vaughn also celebrated our world champion robotics team and a new bachelor’s degree program in electrical engineering. 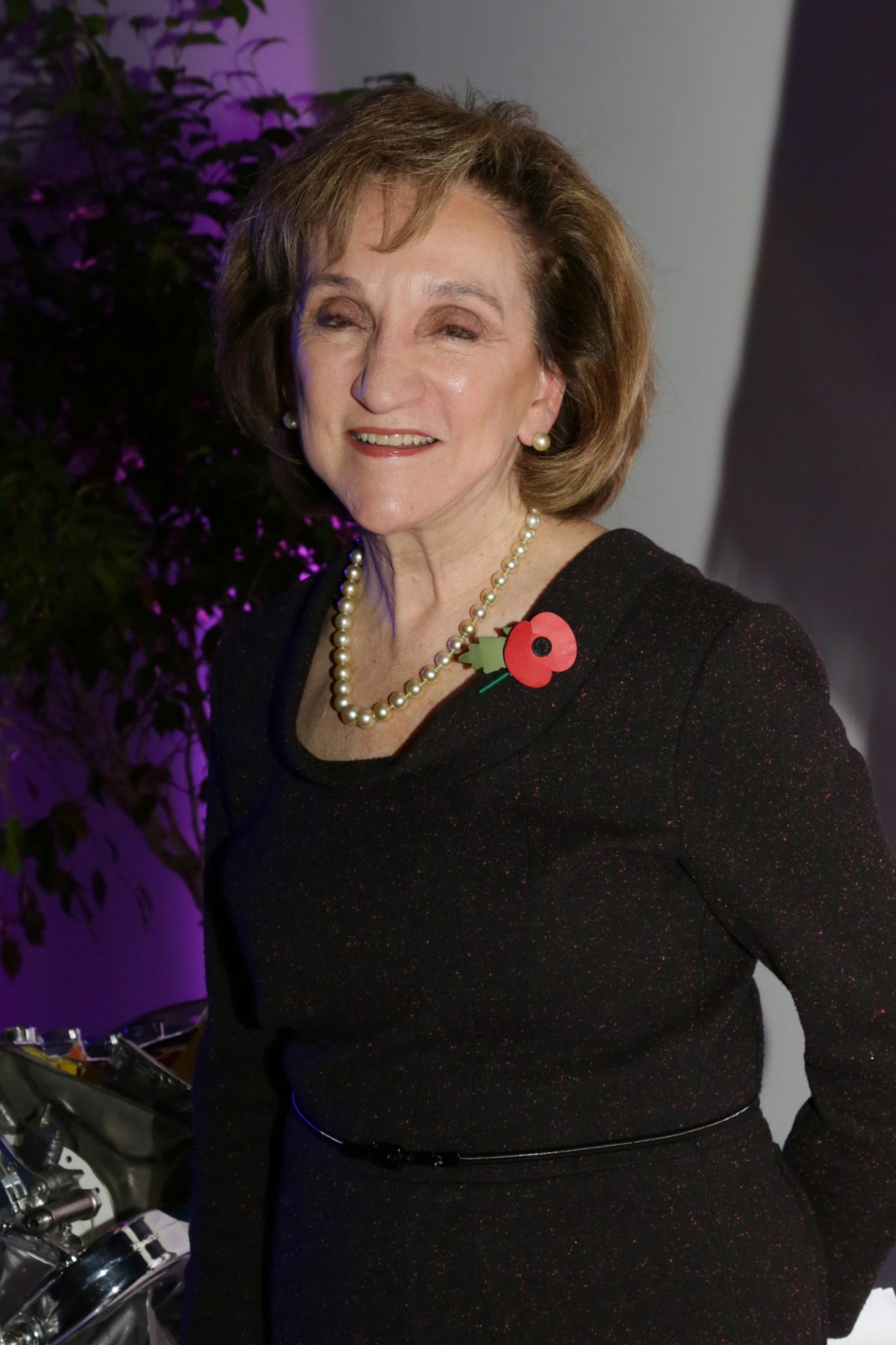 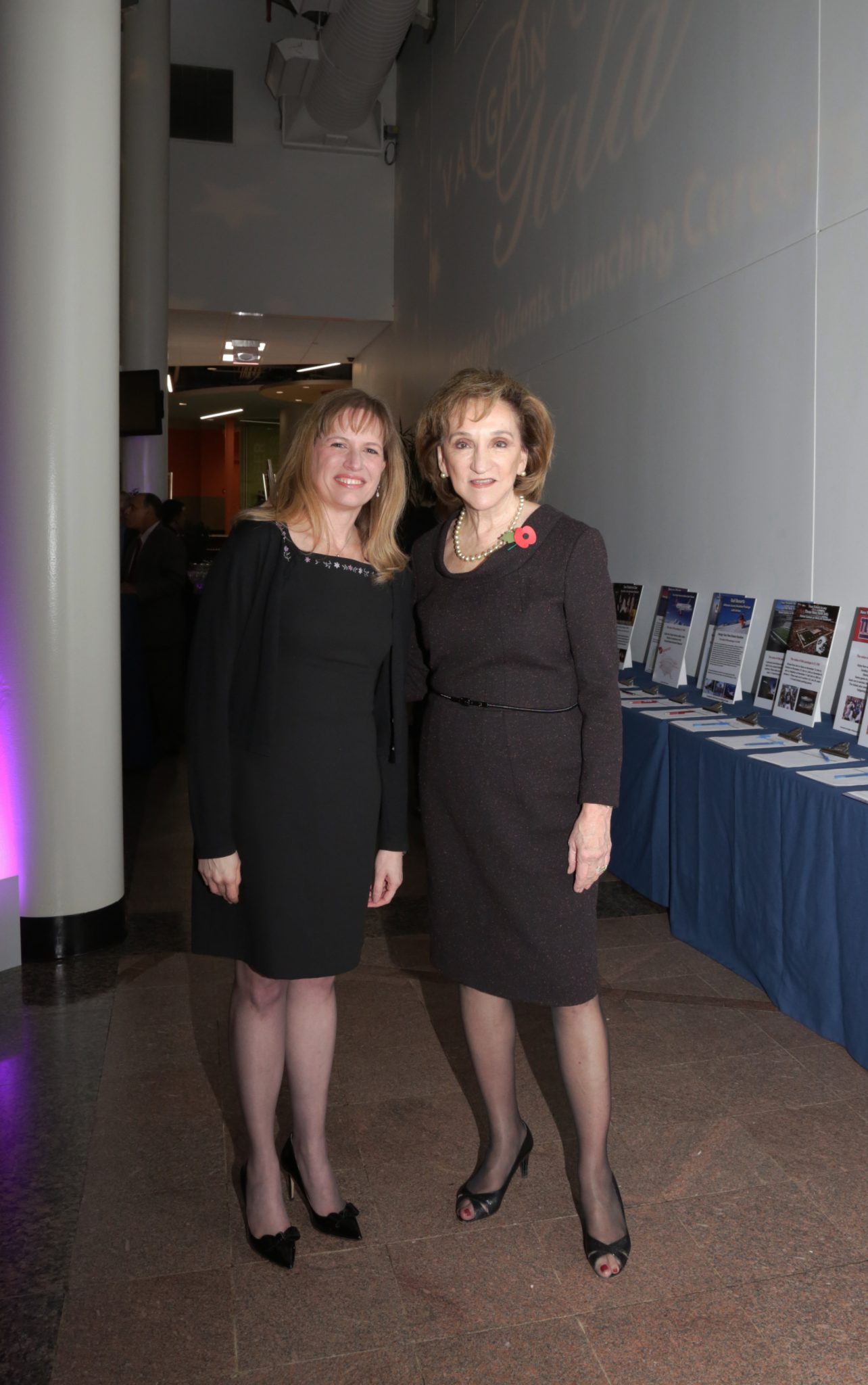 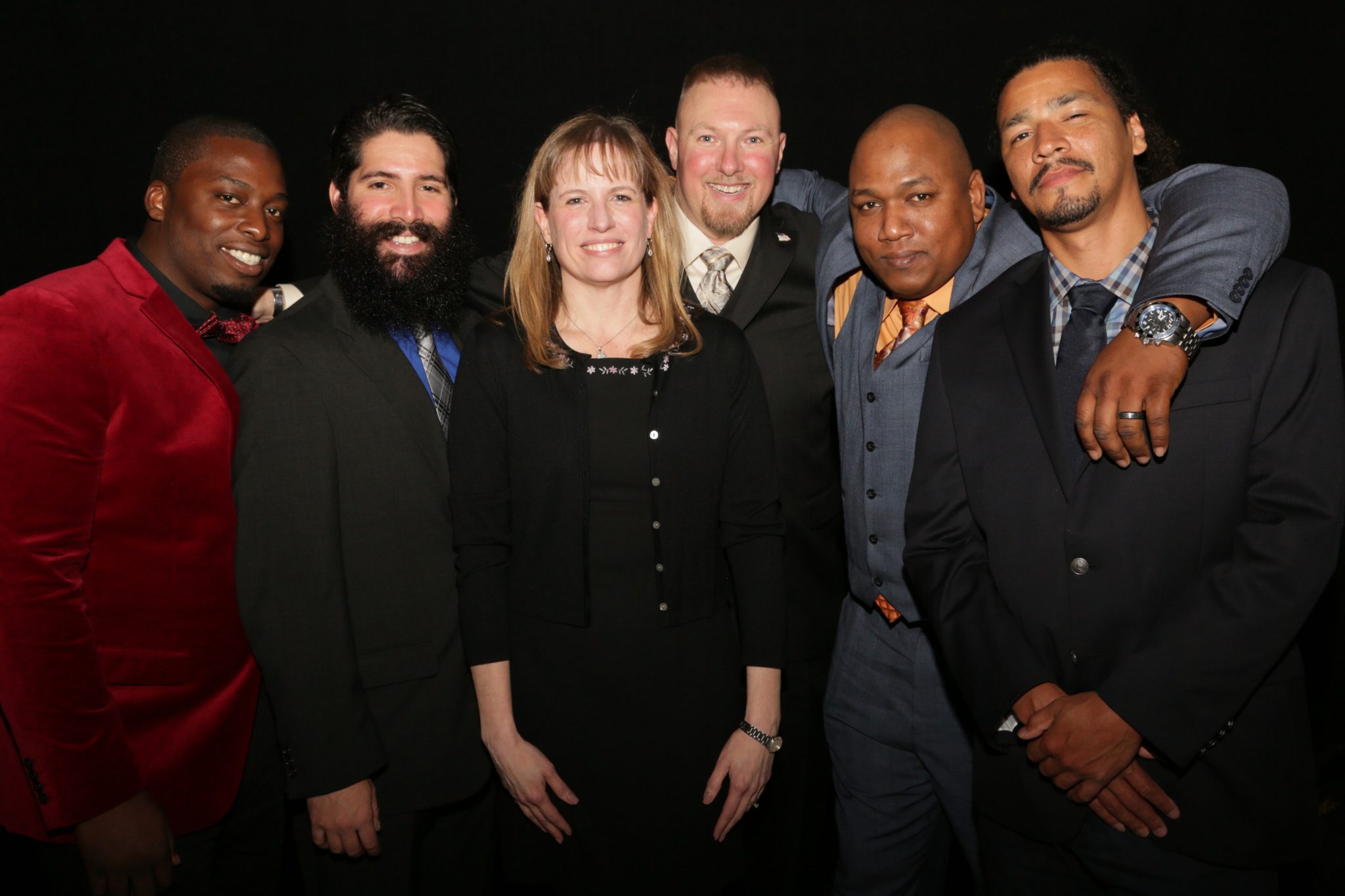 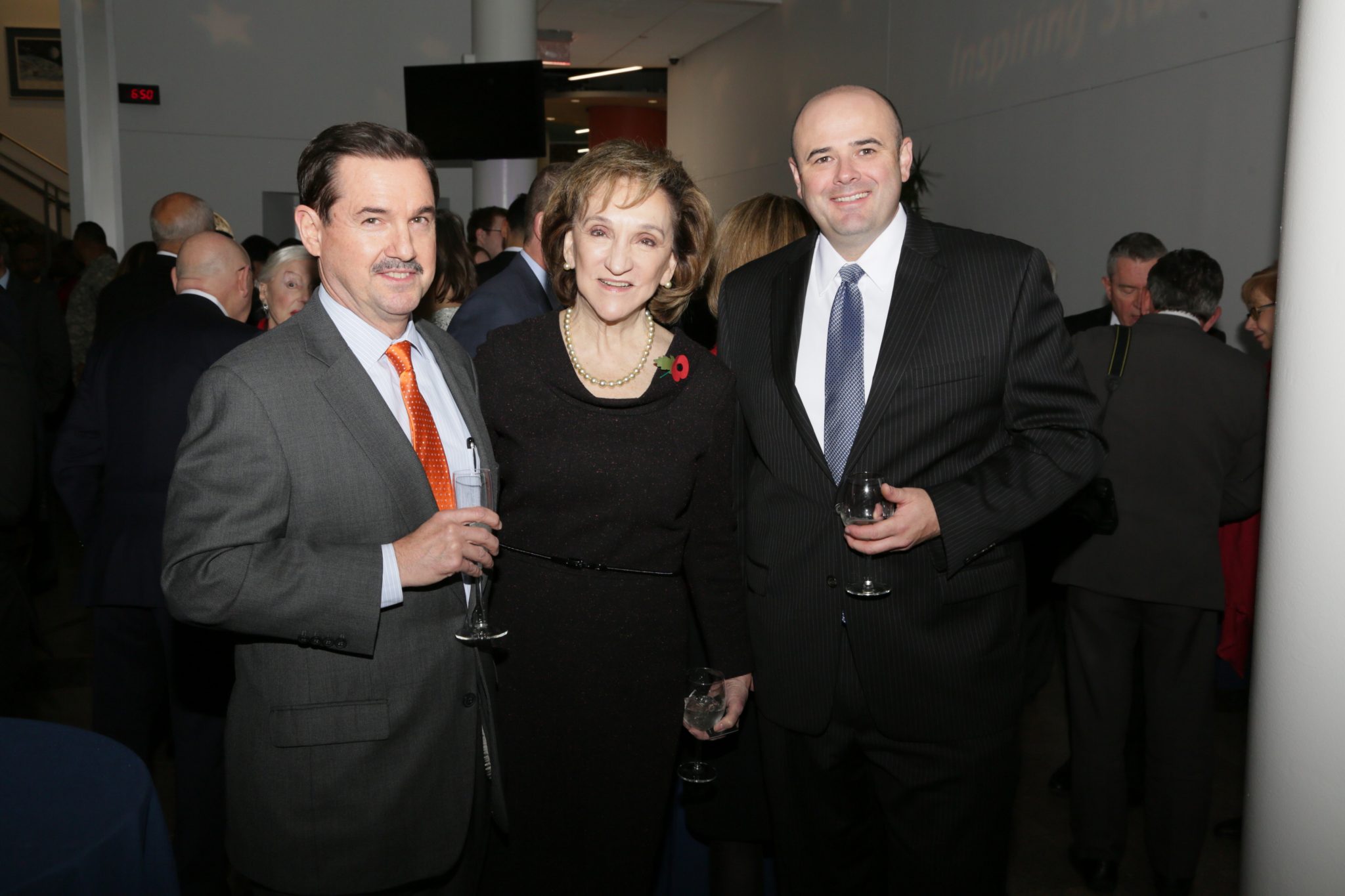 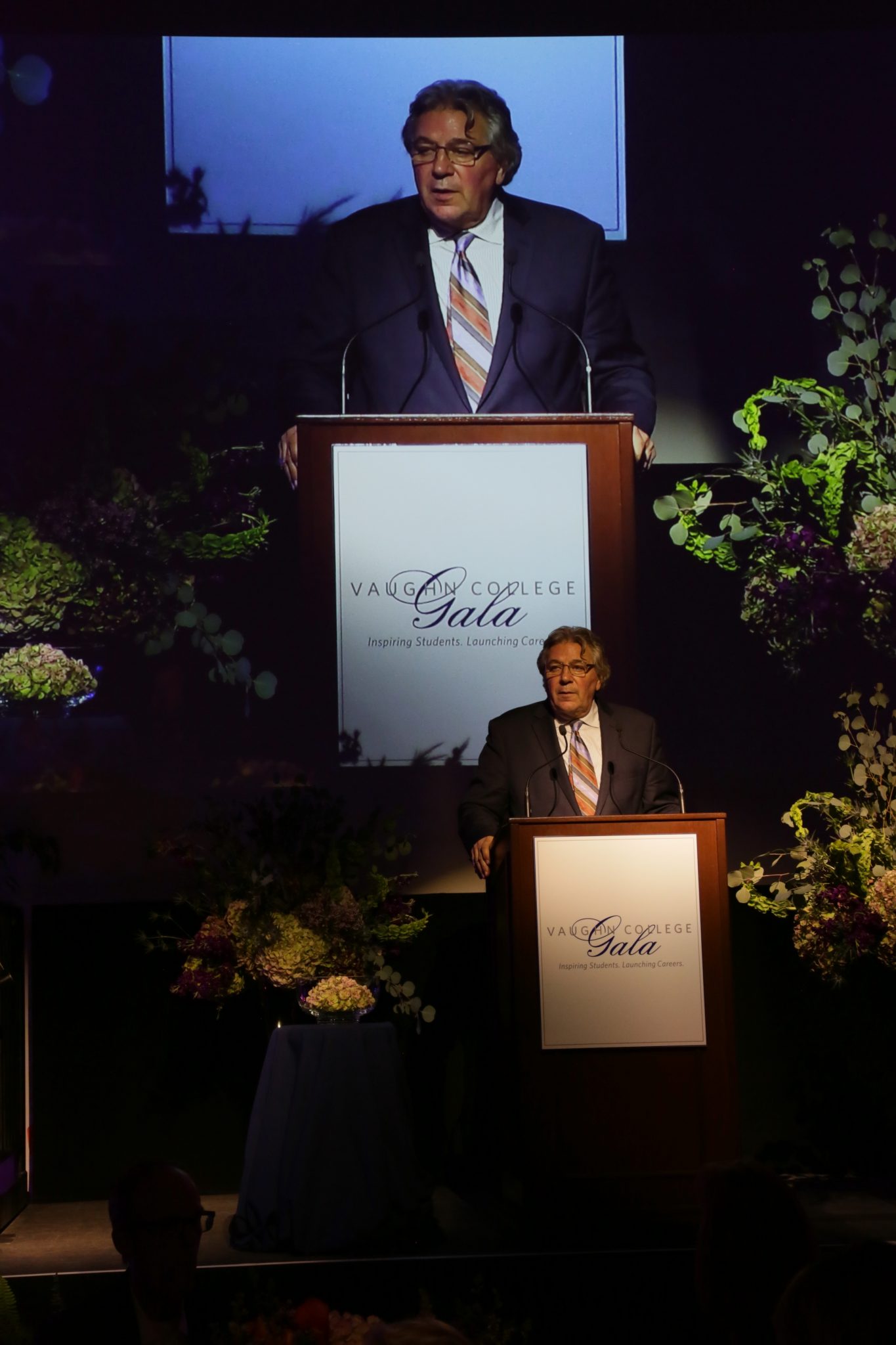 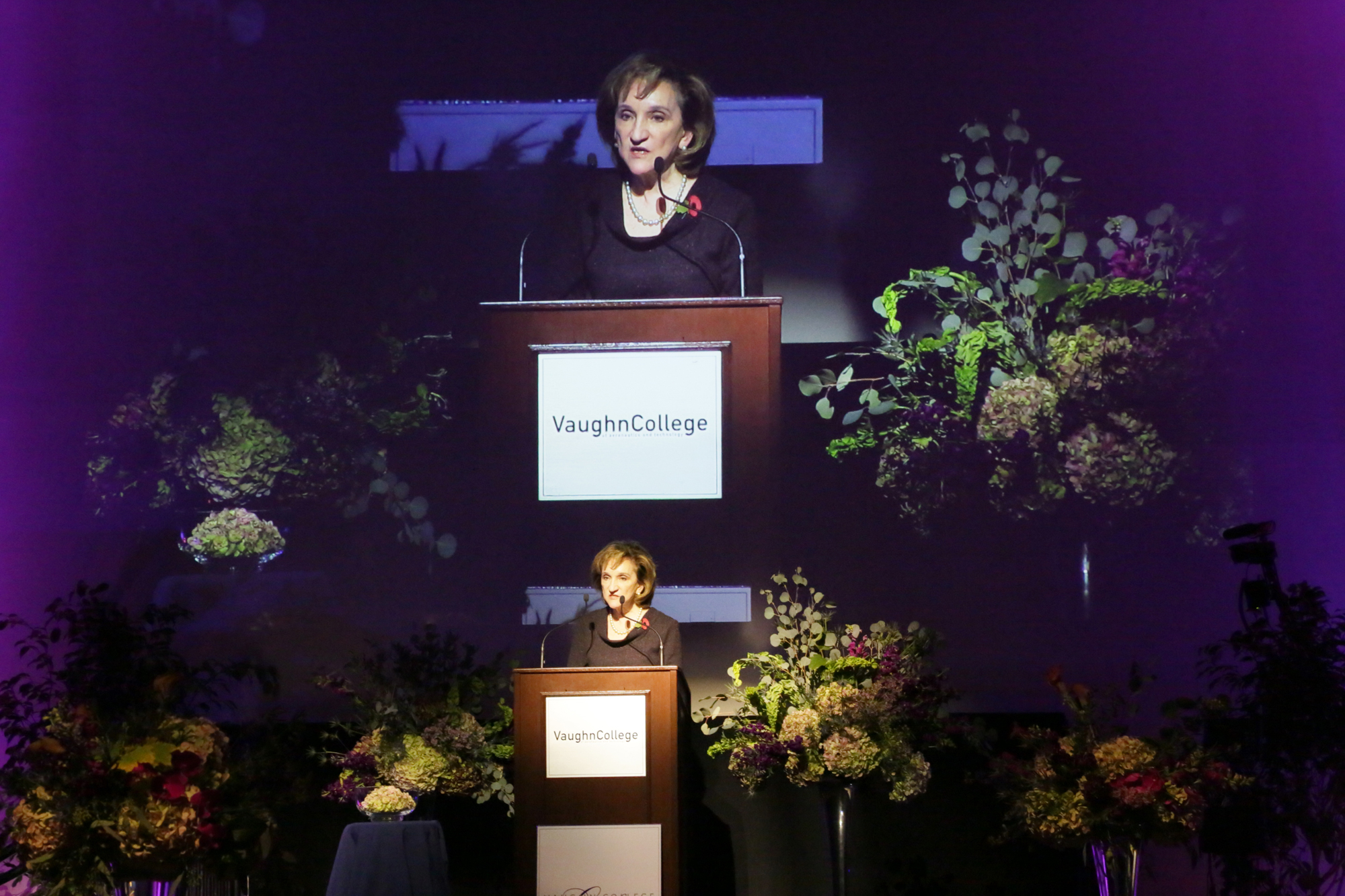 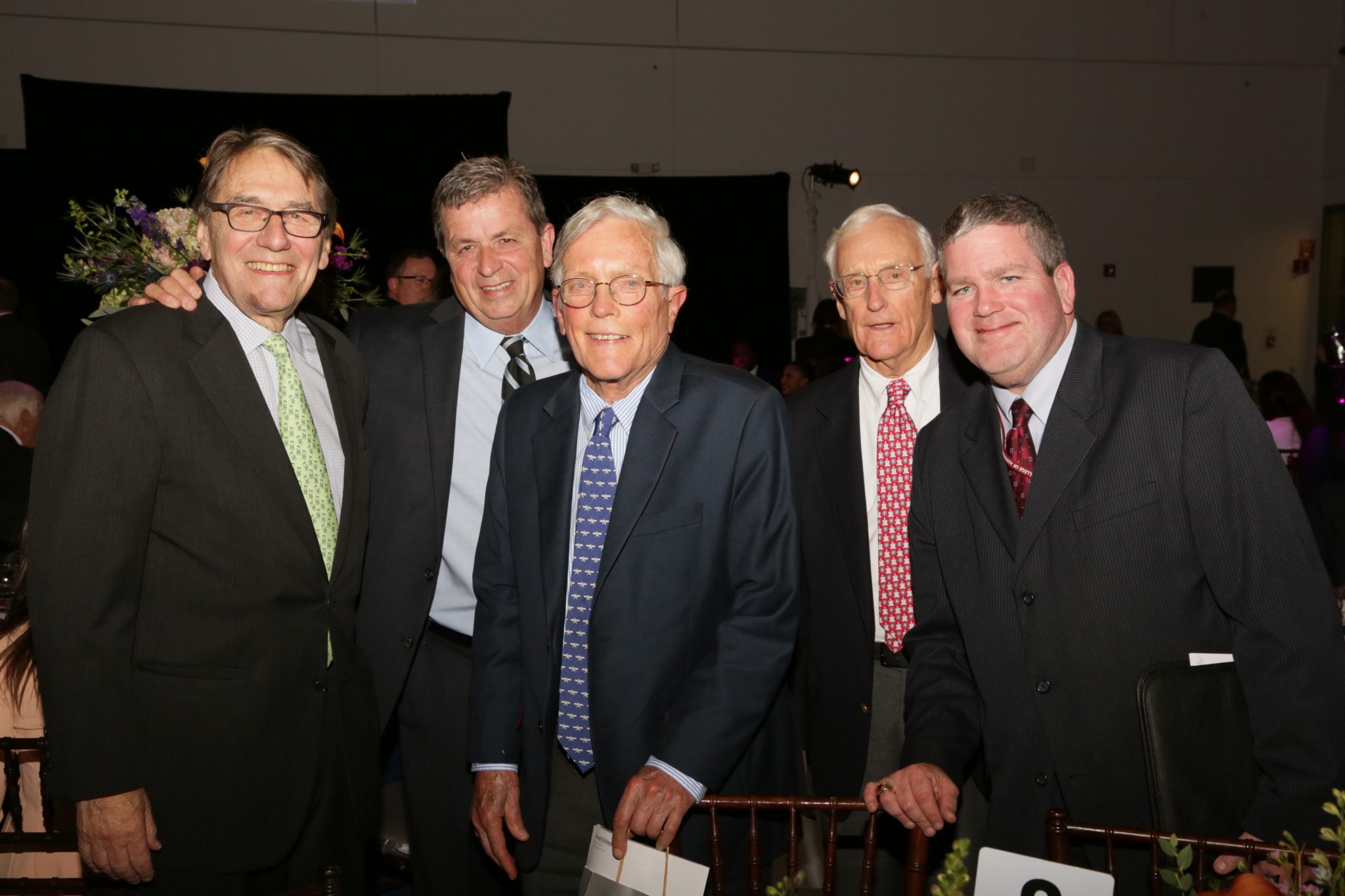 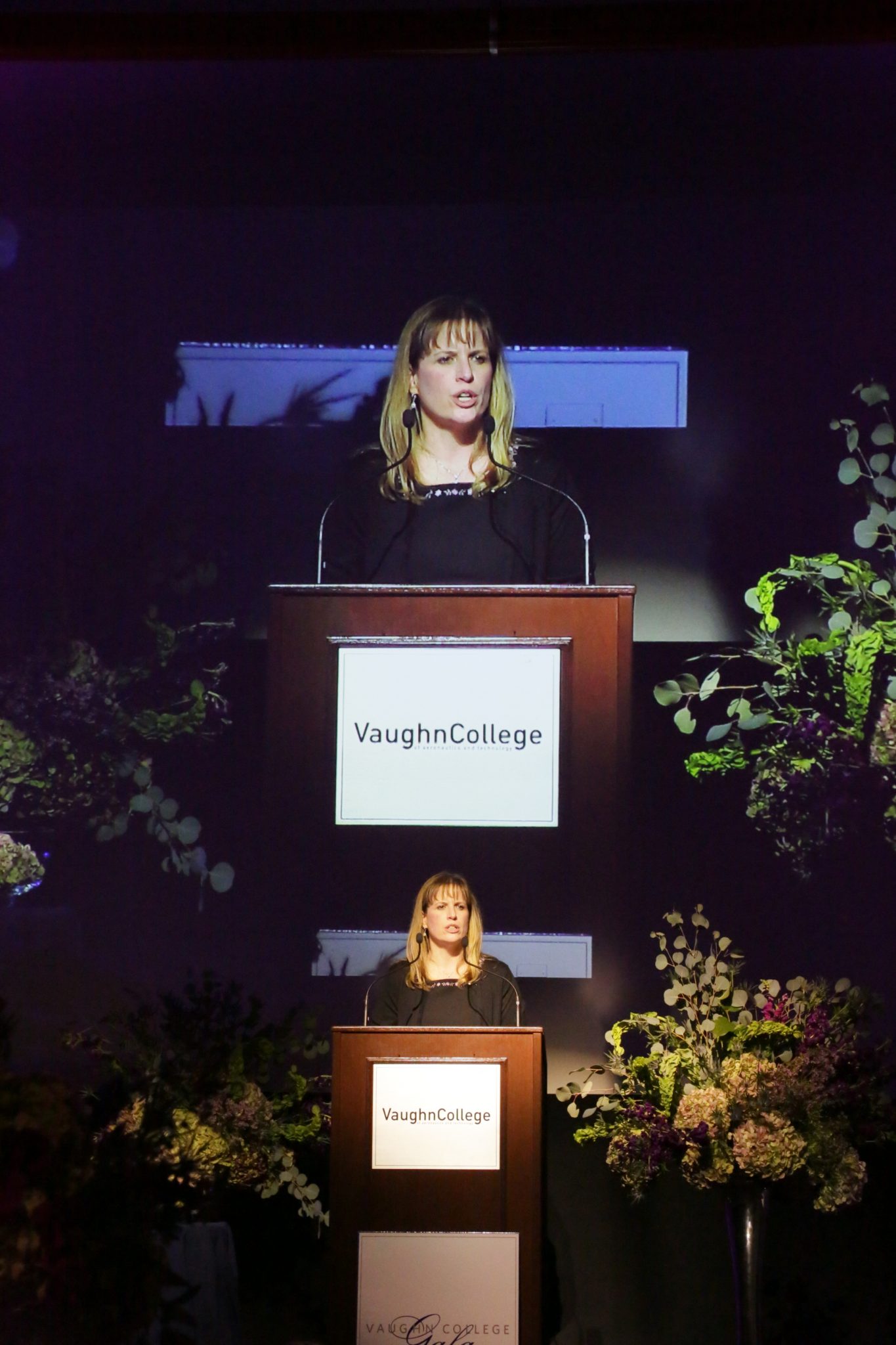 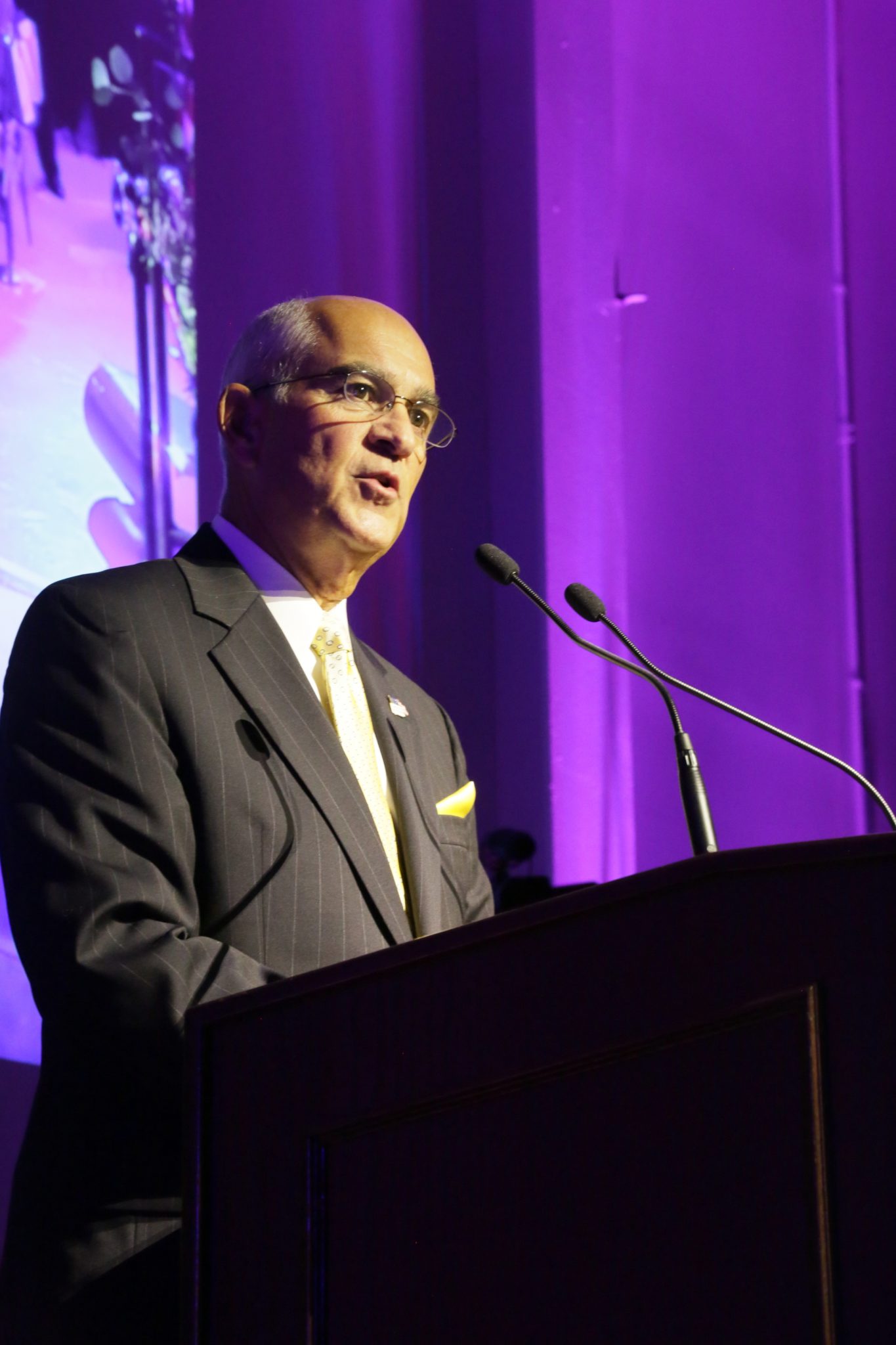 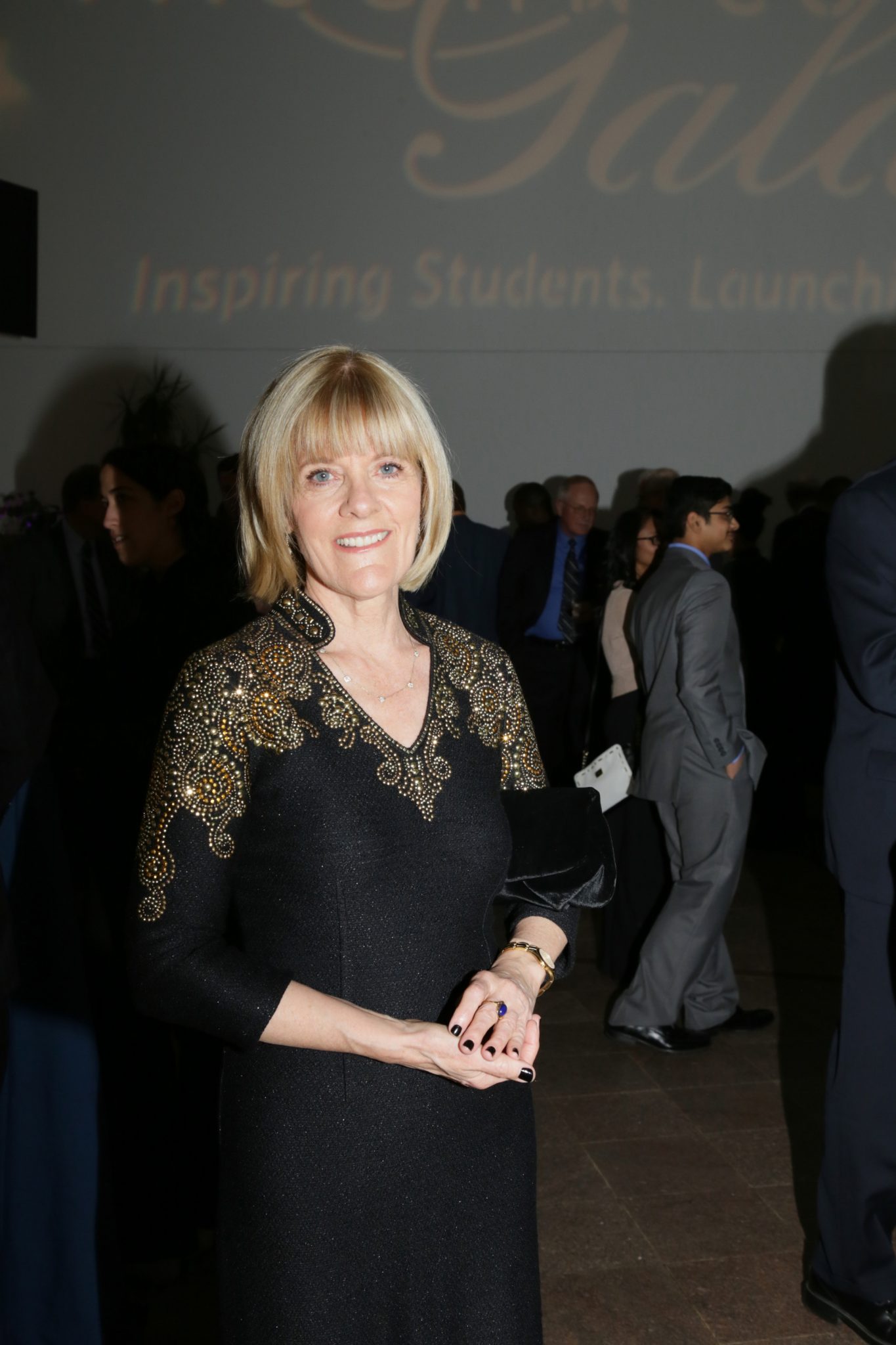 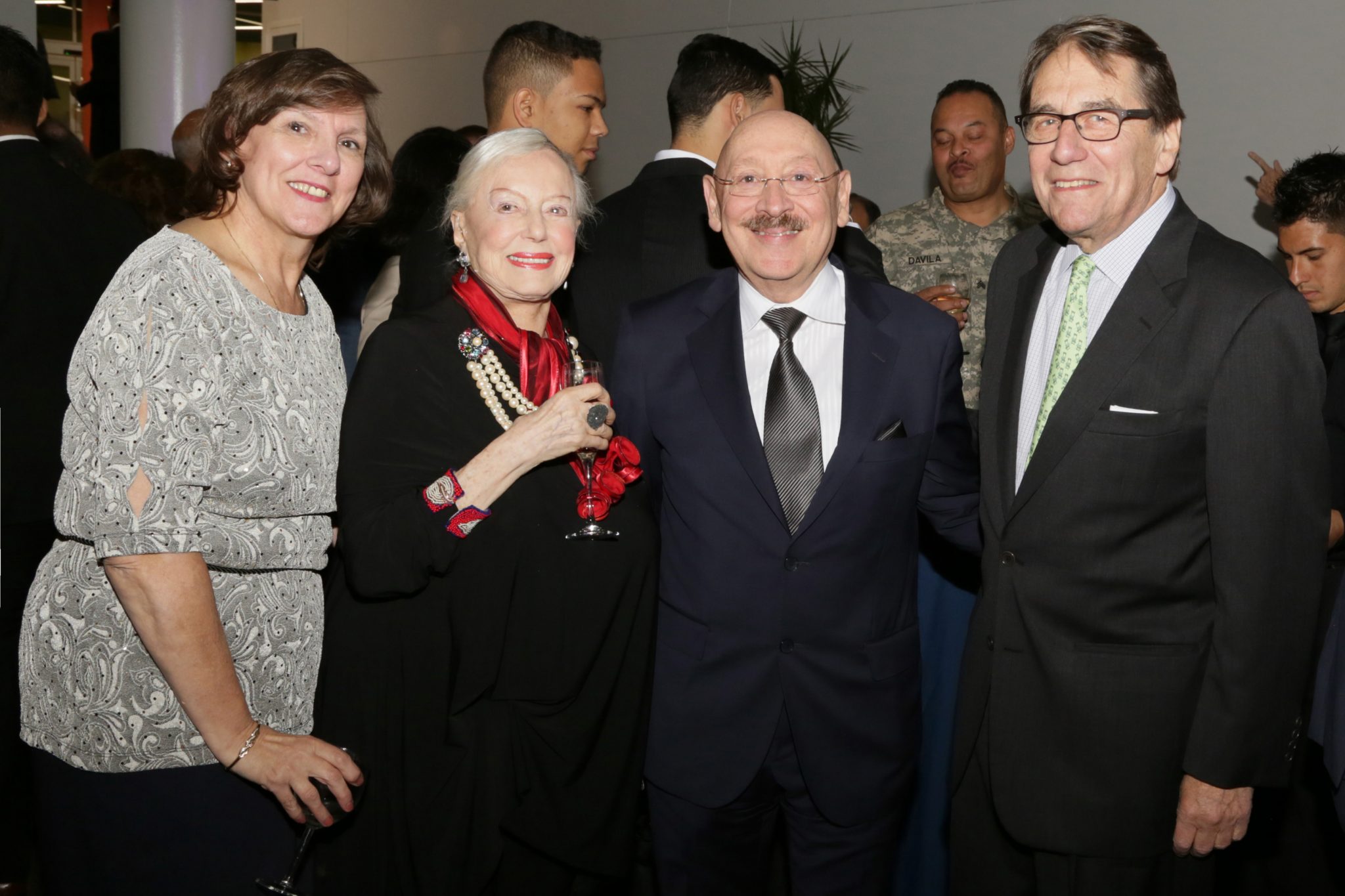 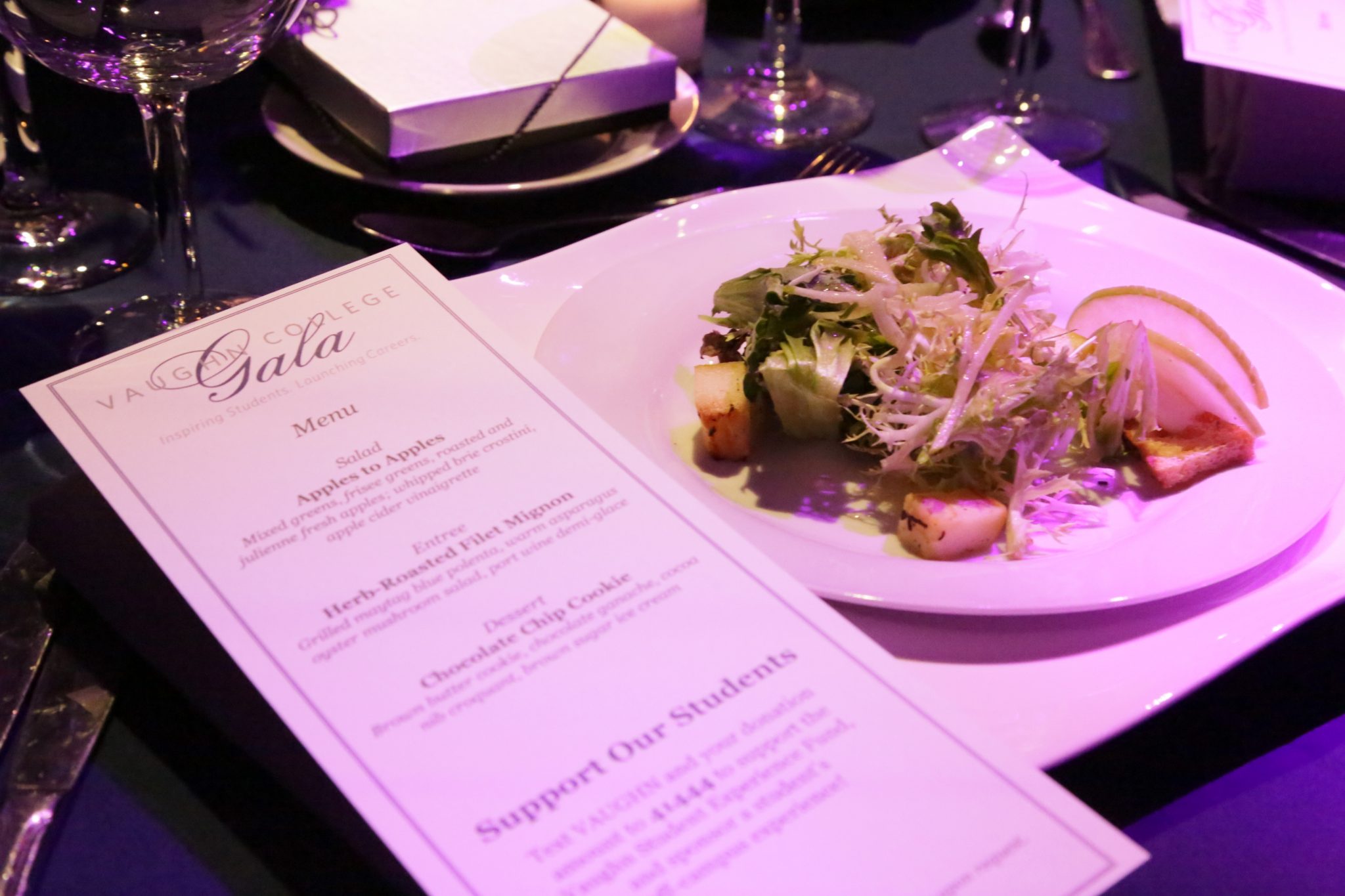 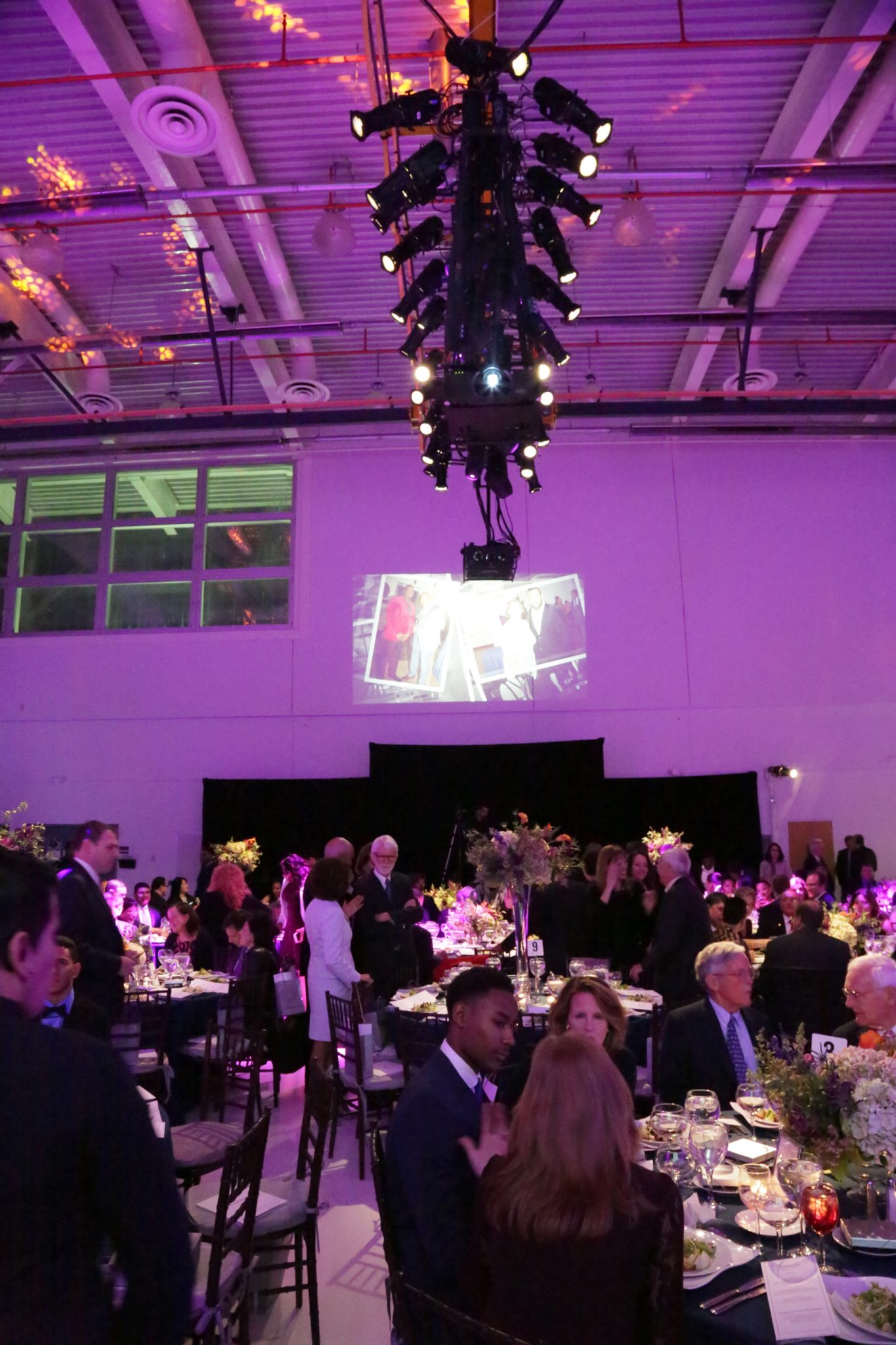 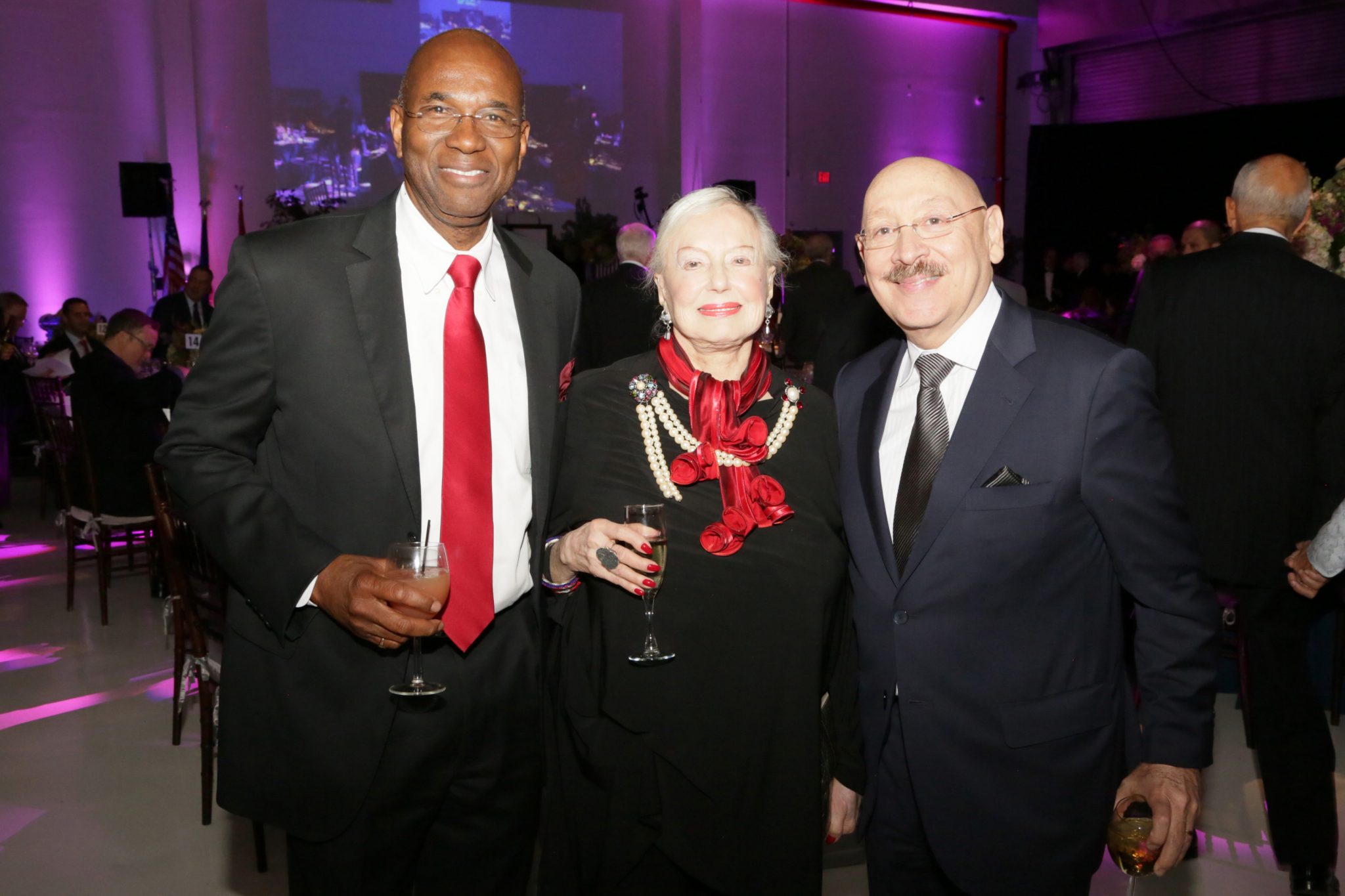 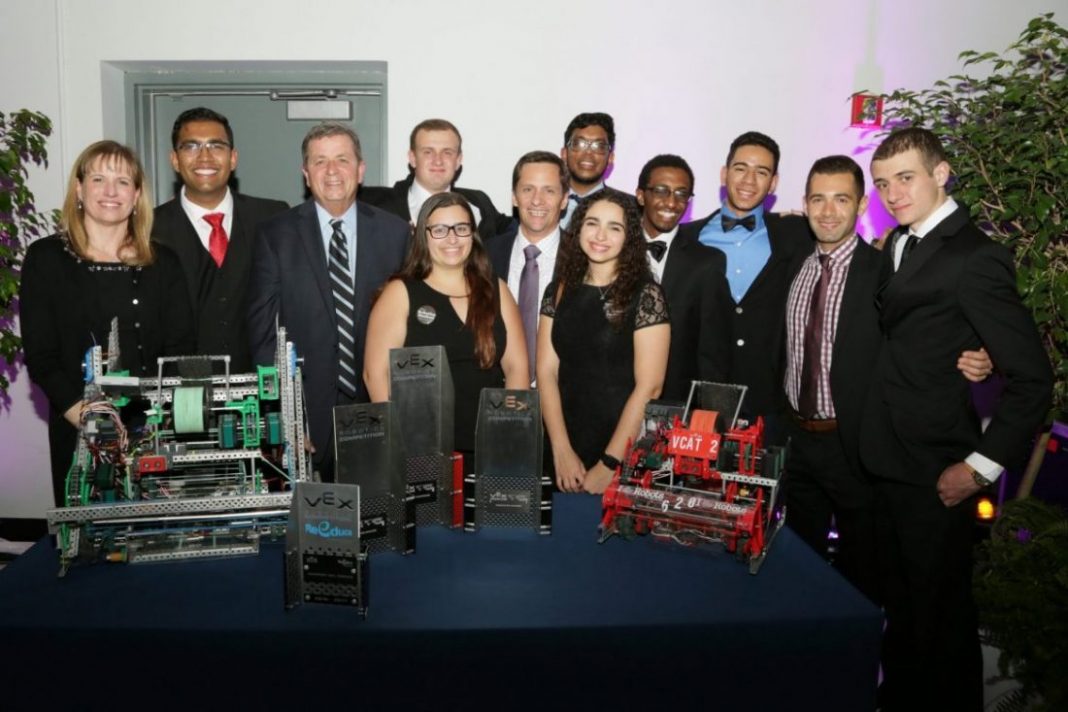 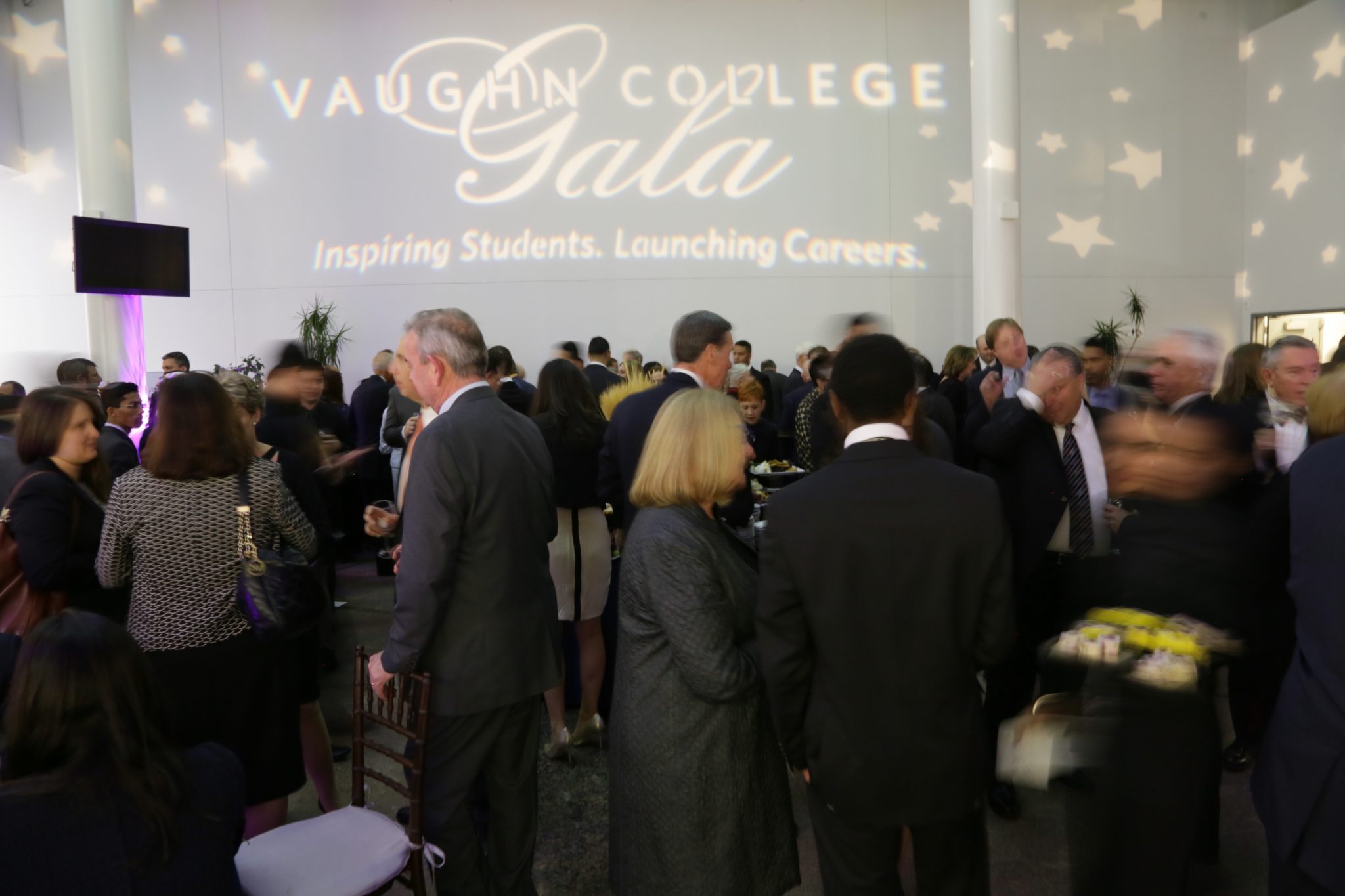