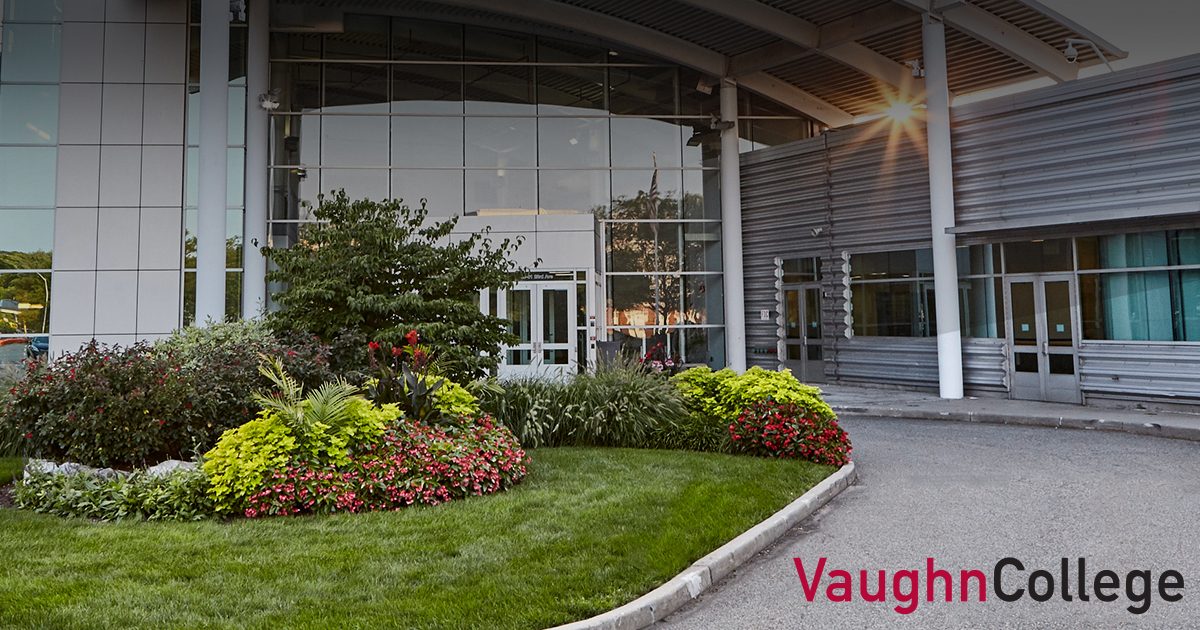 For the eleventh year in a row, Vaughn College has been ranked among the top colleges. The U.S. News & World Report survey results released September 14 recognized Vaughn in its 2021 survey of the best colleges in the regional North.

“Our vision, to change the world, one student at a time, with a transformational education that provides a lifetime of learning, is our constant guide to providing students with a quality education that prepares them for a professional life of success,” said Vaughn College President Dr. Sharon B. DeVivo. “The achievement of a top ranking in this category for multiple years is evidence of our continued success.”

Vaughn was also ranked in the top 20 institutions for “Social Mobility” in the regional North category. This ranking reinforces the findings of a recent study by The Equality of Opportunity Project, reported in The New York Times, recognizing Vaughn as the number one institution in the country in economic mobility—the best at moving students from the bottom income levels to the top.

Vaughn came in at number two, tied with another New York City college for the highest ethnic diversity, and was ranked number five for economic diversity. In the engineering school ranking Vaughn moved up more than 20 positions.

“We’ve continued to build on our successful engineering and technology foundation and added new mechanical and electrical engineering programs,” said DeVivo. “These programs, in addition to our mechatronic engineering degree, one of only four ABET-accredited mechatronic programs in the country and our hands-on faculty, continue to raise Vaughn’s standing in the field and provide opportunities for student success.”

U.S. News & World Report began its annual rankings of American colleges and universities in 1983. As in years past, it used more than a dozen indicators to score its 2021 choices, including undergraduate academic reputation, faculty resources, student selectivity, graduation rates, freshman retention rates and alumni giving. Rankings were based on a weighted evaluation of all categories.

Further evidence of Vaughn graduates’ success is the current career placement rate of 99 percent employed, 83 percent in their field of study, or continuing their education within one year of graduation.