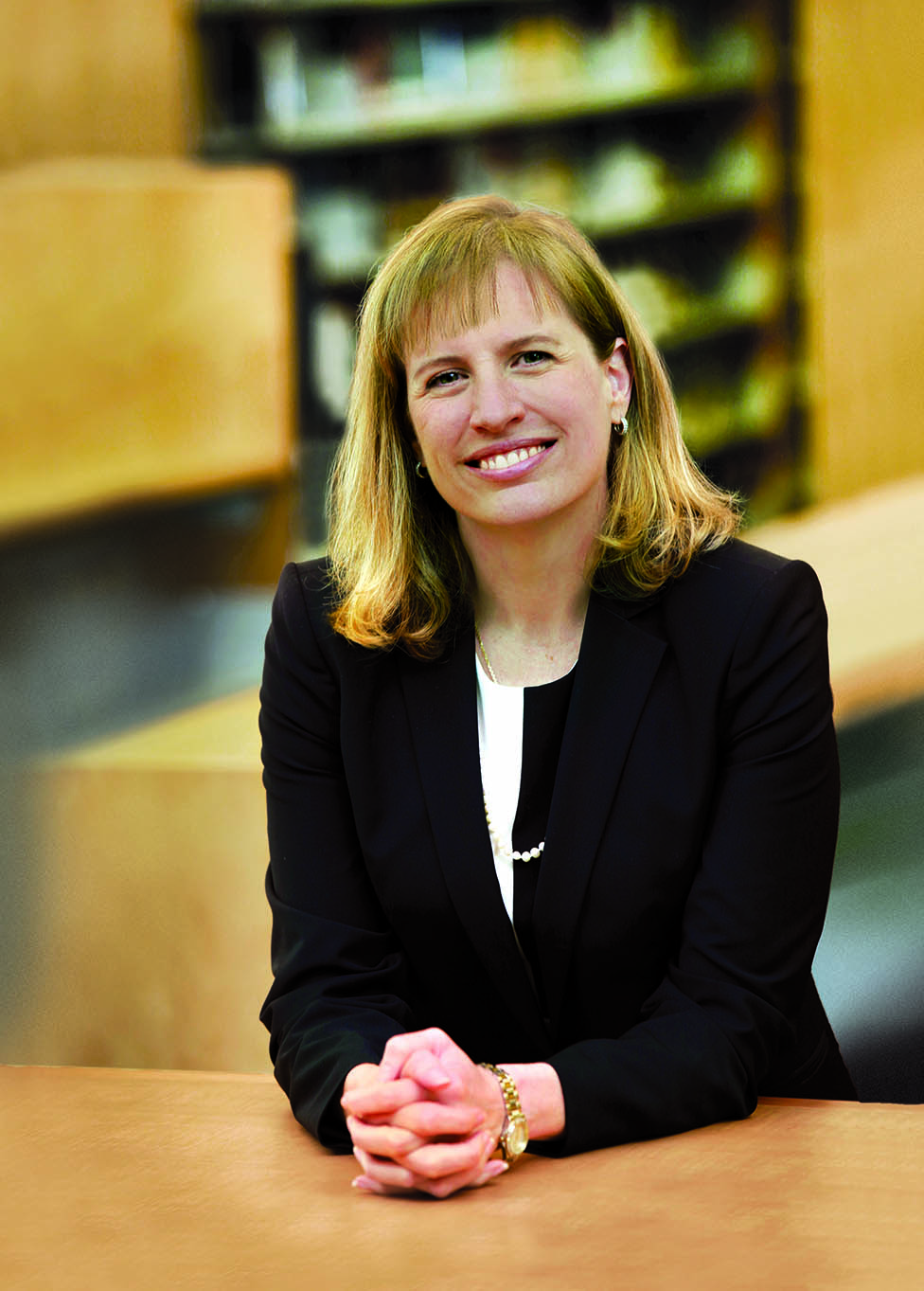 Vaughn College President and Chief Executive Officer Dr. Sharon B. DeVivo has been selected to serve on Civil Air Patrol (CAP)’s Board of Governors. Secretary of the Air Force Noel Christina Nolta appointed DeVivo to join CAP’s top governing board, effectively immediately. She succeeds retired US Navy Cmdr. George Perry, whose six-year term on the board ended on May 31.

CAP’s Board of Governors consists of four Air Force appointees, three members appointed jointly by the secretary of the Air Force and CAP’s national commander and four members-at-large selected by the CAP Senior Advisory Group. The 11-member board generates strategic policies, plans and programs designed to guide and support the volunteer service of the organization’s 52 wings.

“Dr. DeVivo has significant executive-level experience in strategic planning and leading through change,” Smith said. “She is well-suited to help CAP in key areas such as strategic planning, enhancing diversity and helping CAP to increase our effectiveness in offering our cadets aviation and other STEM-related career exploration opportunities.”

DeVivo is the seventh president and the first woman to lead Vaughn College, which serves a diverse student body of more than 1,550 students, of whom about 80% are members of minority groups, mostly first-generation Americans, and first-generation college students. She has led three strategic planning efforts that have transformed the College from primarily a training institution to one that offers undergraduate and graduate degrees in engineering, technology, management and aviation.

Vaughn was ranked as the number one institution out of more than 2,100 colleges in the nation in upward mobility – the best at moving students from the bottom 40 percent to the top 40 percent in income – in a 2017 study published in The New York Times.

“It is an honor to join this phenomenal organization,” expressed DeVivo. “CAP’s commitment to serving the next generation of aviation and aerospace leaders, especially those from underserved groups, is what attracted me to this role of service. I look forward to supporting the Board, the staff and the volunteers in their critical work.”

DeVivo also chairs the Department of Transportation’s Youth Access to American Jobs in Aviation Task Force and recently provided congressional testimony about the growing need for pilots and aviation maintenance professionals as well as for increased government education funding. In addition, she is well-connected to and supportive of Civil Air Patrol. The New York Wing’s Academy Cadet Squadron meets on the College’s campus, adjacent to LaGuardia Airport.