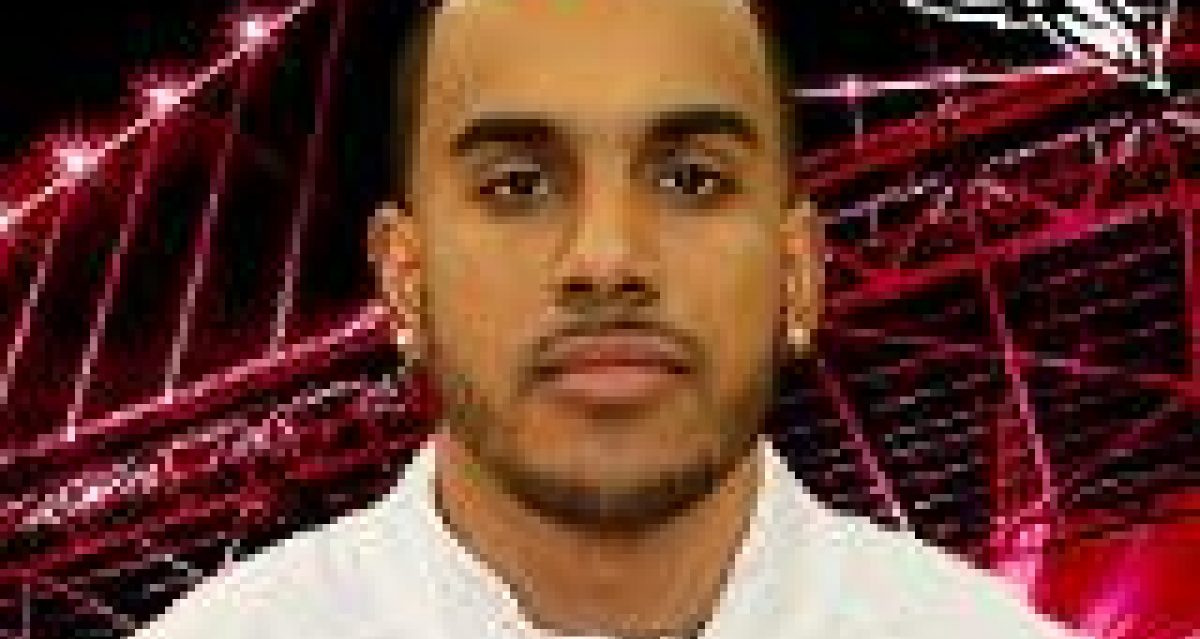 Michael Pena Awarded Player of the Year by the HVIAC

On Sunday, February 21, the Hudson Valley Intercollegiate Athletic Conference (HVIAC) awarded player of the year to Michael Pena ’17 of the Vaughn College Warriors. He gained respect and recognition from his peers and coaches as being one of the best shooters in the 2015-2016 athletic conference. The five-time HVIAC player of the week is not satisfied with all his individual accolades. “I still have so much to work on to get to the advanced athletic level I know I can reach,” said Pena. “I enjoy the process of working on my game because it has been extremely rewarding this year.”

The Warriors have had their best season in program history, finishing with a 16-6 record overall and 6-1 in the HVIAC. Pena credits his team for the productive year, recognizing the group effort needed to make it to the HVIAC championship game. Ricky McCollum, director of athletics, reflected on Pena’s incredible year. “Michael has been nothing but spectacular this season.”

Pena lead the HVIAC in scoring averaging 23.3 points per contest. He will return for his final basketball season at Vaughn College in hopes of winning a HVIAC championship and possibly receive an automatic entry into the United States Collegiate Athletic Association (USCAA) tournament. 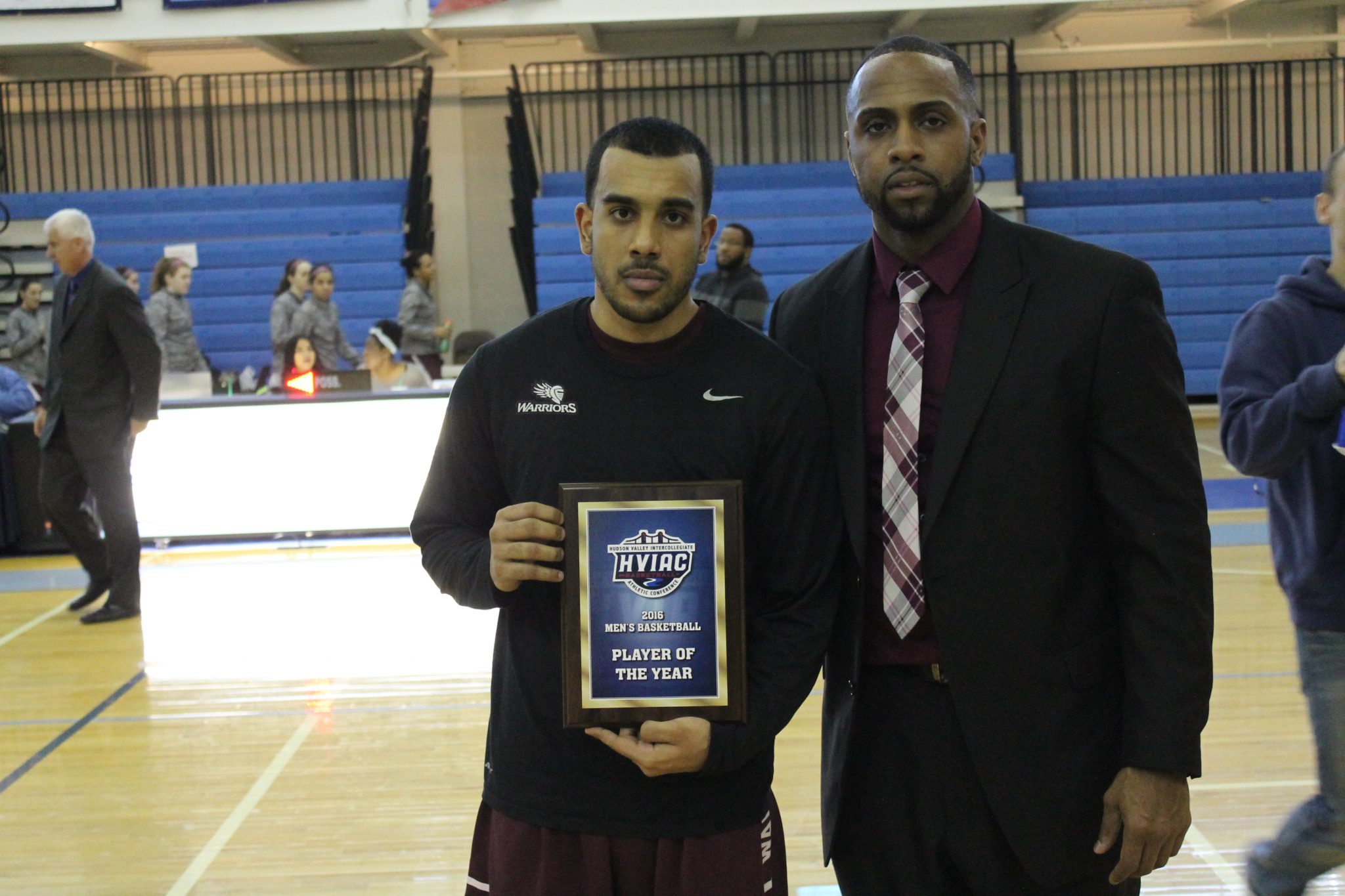 Above: Michael Pena ’17, left, and Ricky McCollum, director of athletics, fitness and wellness at the HVIAC championship game.