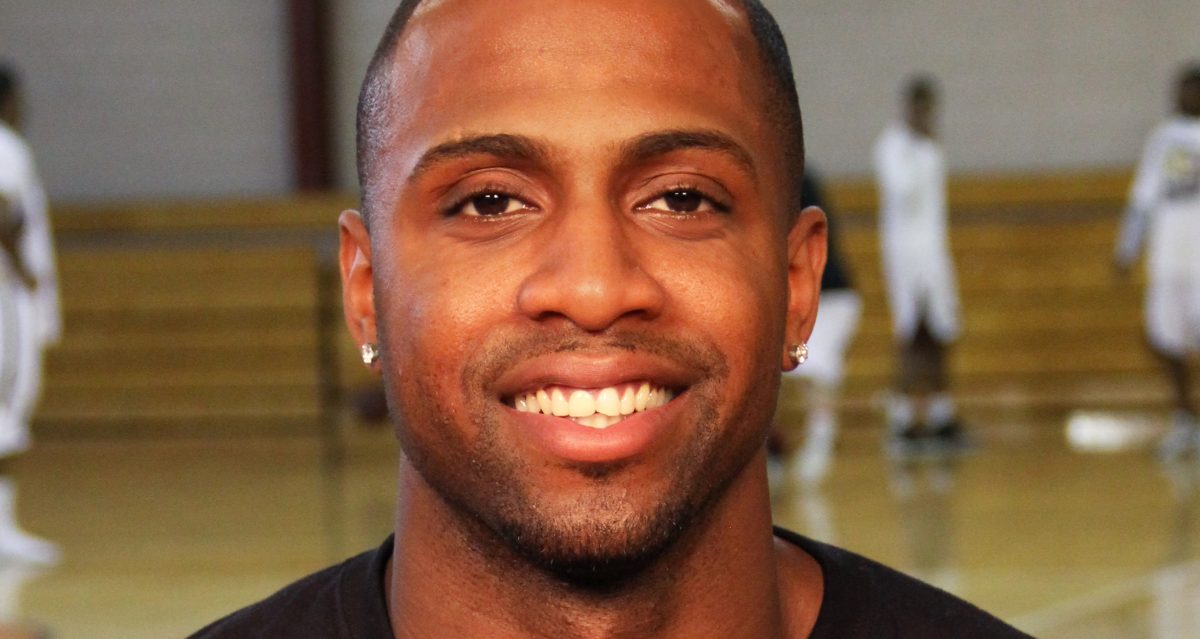 McCollum Named Co-Coach of the Year by the HVIAC

On Sunday, February 21, Ricky McCollum, men’s head basketball coach, was awarded co-coach of the year by the Hudson Valley Intercollegiate Athletic Conference (HVIAC). McCollum led the Vaughn College Warriors to the best record in program history this season. The Warriors were 16-6 overall and 6-1 in the HVIAC.

McCollum first took over the men’s basketball program midway through the 2012-2013 season. With McCollum at the helm, the Warriors have had a .500 record or better every year. He is credited with 50 wins in the past three seasons, the most in program history. He has coached eight HVIAC all-conference basketball players, one HVIAC rookie of the year, one HVIAC player of the year, and one United States Collegiate Athletic Association (USCAA) division II all-american. He has successfully brought the Warriors to four straight HVIAC playoff appearances and two HVIAC championship game appearances.

Coach McCollum’s background is very unique. He was a high school basketball McDonald’s All-American candidate. However the multi-talented McCollum accepted a division I football scholarship to play at the University of Connecticut (UConn). He has brought a culture of discipline and work ethic to the Vaughn College Warriors. McCollum has trained and developed his staff to enhance their knowledge of personal code and conduct, NCAA and USCAA rules and regulations, and Title IX.

McCollum’s ability to recruit and retain student athletes has been vital to the growth of the Warriors athletics program. It has allowed him to expand the varsity sports at Vaughn College and to bring the first ever junior varsity men’s basketball program to the institution. 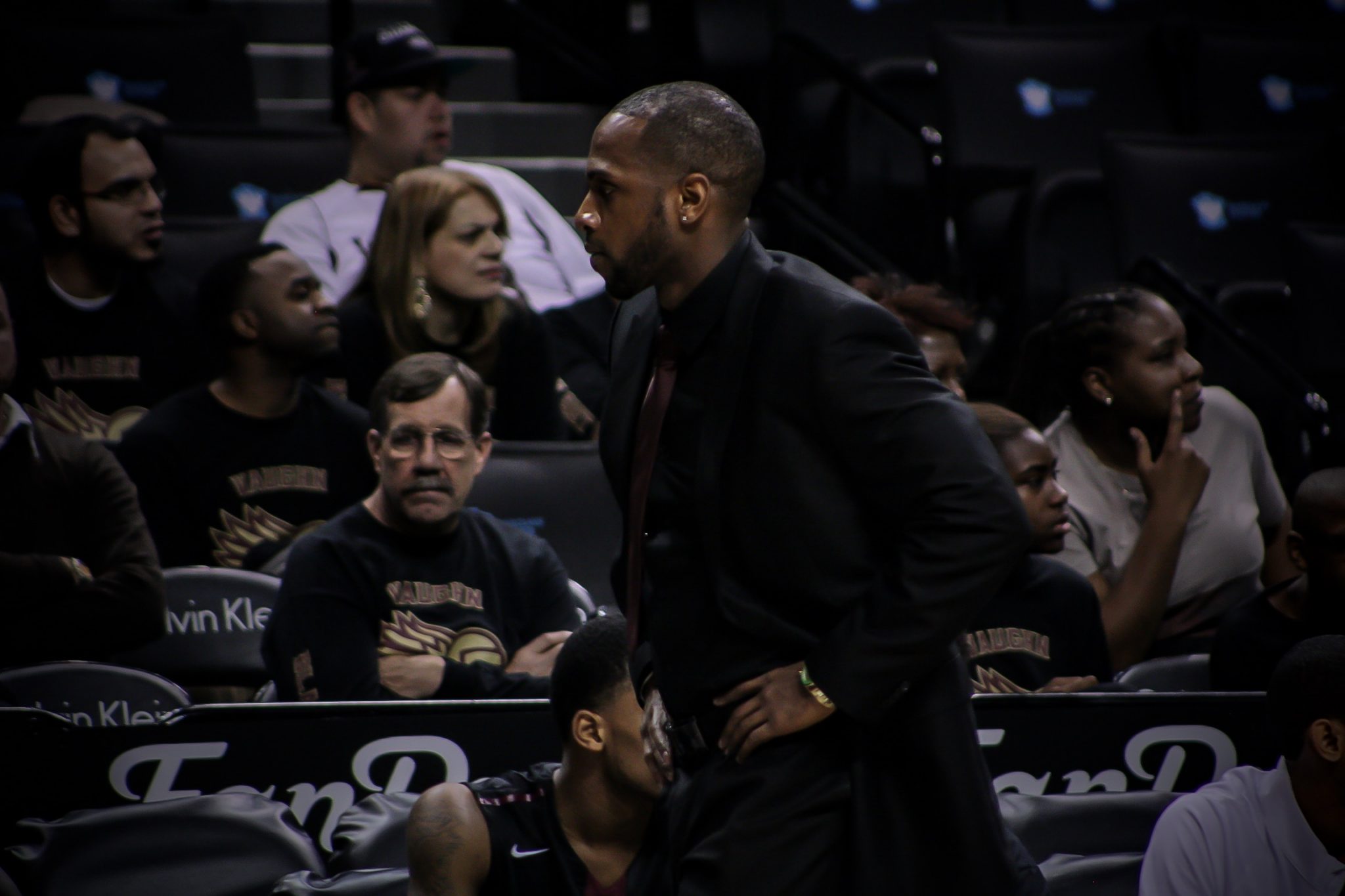 Above: Ricky McCollum, director of athletics, fitness and wellness at the HVIAC championship game.