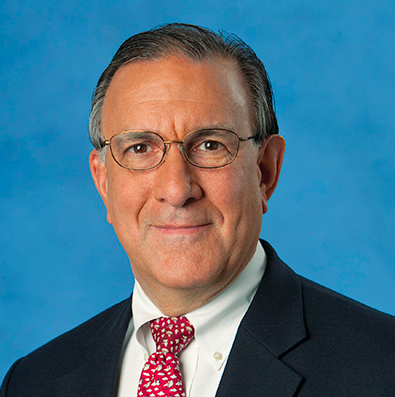 In late April, the College welcomed Michael Quiello, vice president of safety, security and operational excellence at Avelo Airlines. Quiello has nearly 50 years of aviation experience and has been interested in aviation since he was a child. Prior to working at Avelo Airlines, Quiello previously served as the vice president of corporate safety for both Delta and United Airlines.

The presentation focused on Quiello’s early aviation experiences. He served in the U.S. Marine Corps for six years where he flew the EA-6B Prowler from aircraft carriers. After leaving the marines, he became a pilot for Delta Airlines for more than 20 years before moving into a management position in safety, eventually becoming vice president of safety security and environment. After serving in a similar role with United Airlines, Quiello joined Avelo Airlines, the youngest airline in the U.S. and the first new American airline in 17 years.

Some important lessons he shared with students included being a life-long learner, importance of a good mentor and learning from both good and bad leaders. Quiello stressed that success is not defined as positional power or fame, but more so having accomplished the goals you set for yourself and overcoming the inevitable struggles. Quiello currently serves as the chair of the board of trustees for the National Aviation Hall of Fame.

At the end of the event, students and faculty had the opportunity to ask Quiello questions regarding potential career opportunities with Avelo Airlines and other aviation or life related questions.