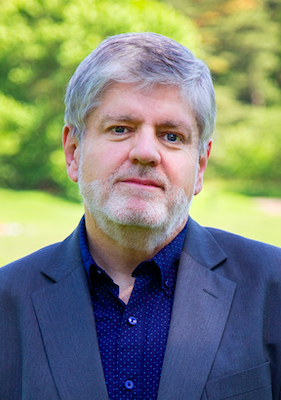 On Wednesday, October 20 faculty and students welcomed Bill McGee, award winning investigative journalist, columnist, editor, book author and novelist to campus. McGee has spoken multiple times at Vaughn over the last few years and grew up just a couple blocks away from where Vaughn is located.

His talk on Wednesday evening touched on why airline passengers have become so angry recently. Some reasons may include COVID-19 guidelines, disconnect between passengers and the airline industry, lack of choice in airlines, passengers unhappy with seat assignments, alcohol and airline employees lack of training in de-escalation techniques. McGee additionally noted that airlines and their employees should never accept rude and unacceptable passenger behavior on planes or at the airport.

Students and McGee participated in a conversation after his talk ended and discussed various other reasons why passenger incidents have skyrocketed in the last few years. Including people being unfamiliar with airline/airport rules, limited rights for passengers and tighter seats/more passengers onboard a plane.

In 2010, on behalf of Consumers Union, he served as the lone passenger advocate on the U.S. Department of Transportation’s Future of Aviation Advisory Committee. Prior to becoming a journalist, McGee spent nearly seven years in airline flight operations management; he is an FAA-licensed aircraft dispatcher and served in the U.S. Air Force Auxiliary.