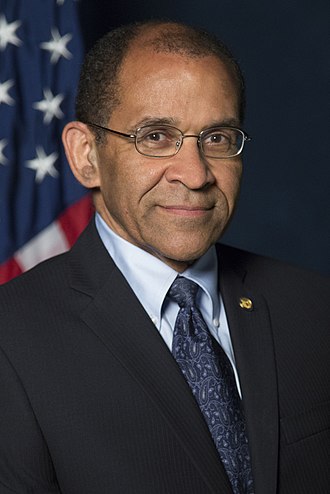 On Friday, October 28, the College welcomed Chris Hart, founder of Hart Solutions and former chair for the National Transportation and Safety Board (NTSB). Hart has more than 30 years of experience in the aviation and transportation industry having previously worked for the Federal Aviation Administration and the National Highway Traffic Safety Administration. In August 2009, Hart was appointed to a two-year term as vice chairman of the NTSB. President Obama appointed Hart as the 13th chairman of the NTSB on April 26, 2014, where he held the position until August 2017. Hart is a licensed pilot with commercial, multi-engine and instrument ratings.

His presentation gave insight on what we need to understand about human-automation systems for airplanes, cars and other transportation systems. Hart showcased several examples of the dangers posed by the overreliance of automation and the challenges associated with it if it’s not functioning as designed. Some examples mentioned in the presentation were the introduction of antilock brakes, Tesla autopilot, Turkish Airlines Flight 1951, Air France Flight 447 and the Miracle on the Hudson (US Airways Flight 1549). Hart concluded his presentation by explaining automation has a proven track record of success, but as it becomes more reliable professionalism must keep pace.

After the end of his presentation, students and faculty had the opportunity to ask Hart several questions regarding the accidents discussed.