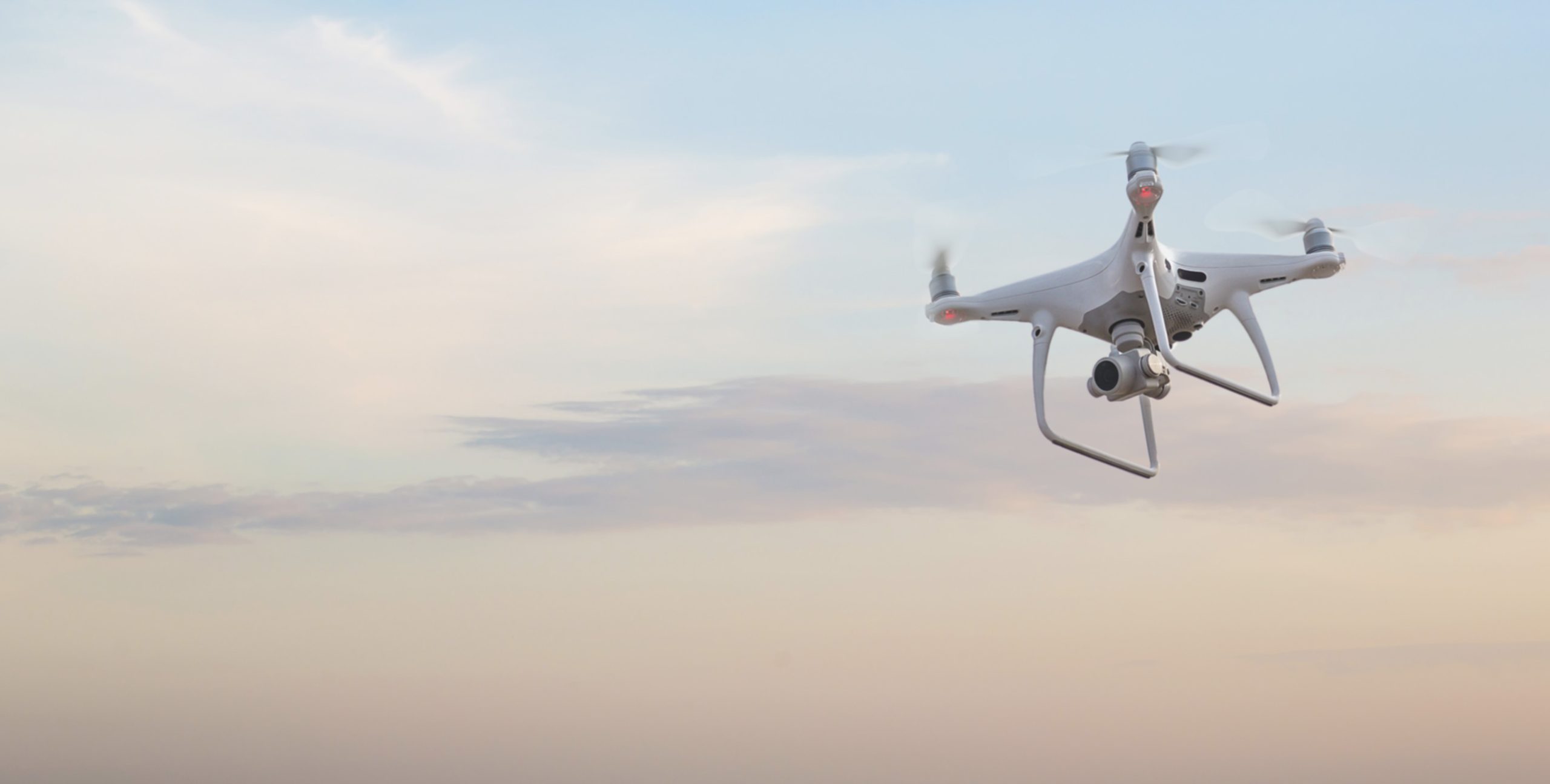 In June, the first Vaughn student officially received their Part 107 license as part of the FAA’s Aviation Workforce Development (AWD) Aircraft Pilot Program. The purpose of this program is to educate the next generation of aviation professionals across the United States.

The first course of this program is UAS 220 Drone Laws and Remote Pilot Certification. The primary objective of the course is to teach students drone laws and gain necessary aeronautical knowledge to pass the FAA Part 107 test. The Part 107 license allows people to utilize their drone for commercial use in the United States.

Jiaxing Wang ’23 became the first student to pass the Part 107 test, scoring more than 90 percent on the exam.

“While I was always interested in flying drones, I never knew where to start in terms of utilizing drones in a career path,” said Jiaxing. “Taking UAS220 exposed me to several ways drones are used commercially, and the class allowed me to pass the Part 107 test, which gave me the confidence in potentially pursuing a career with drones as I obtained my Part 107 before I even became an adult.”

To learn more about the FAA’s Part 107 certificate, click here.