Vaughn Celebrates International Women’s Day 2021 – Choose to Challenge: Modern-day Pioneers Who are Paving a Path to the Future 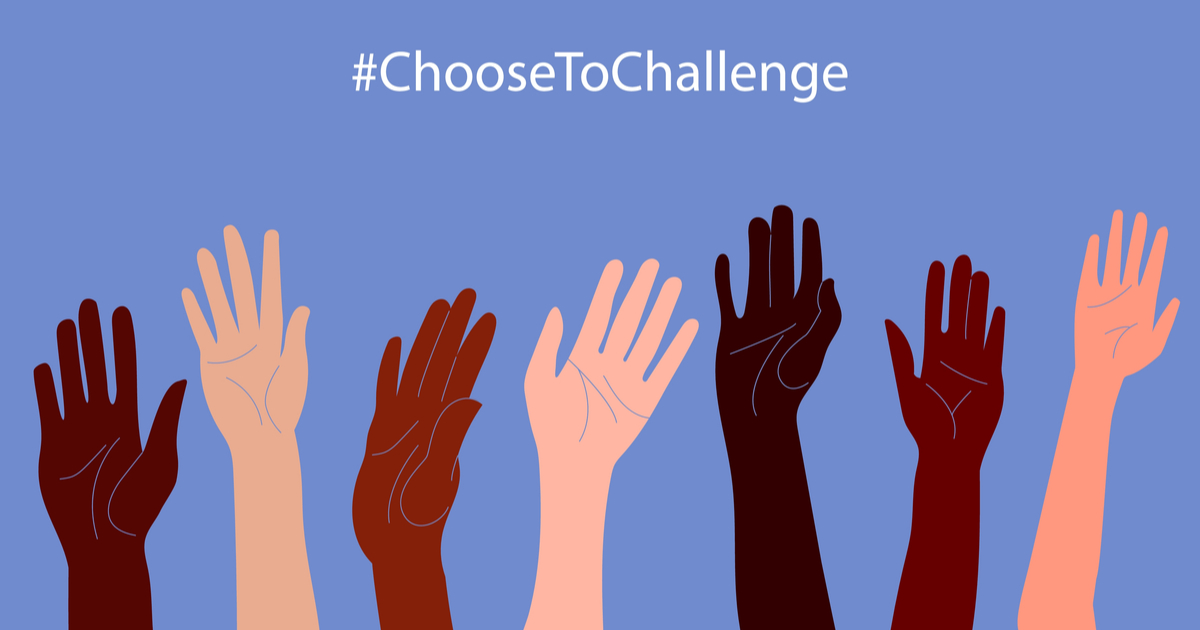 In honor of International Women’s Day 2021, Vaughn College celebrates the extraordinary lives and achievements of women who are making a difference by empowering each other to create a more prosperous and peaceful world. In this special edition, we spotlight five inspiring women who have made their marks in the fields of engineering, management and aviation. 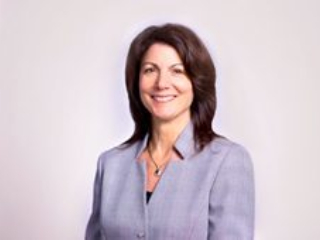 As a pioneer in her own right, Lysa Scully Leiponis credits her mentor, Susan Baer for staying in the aviation field and landing the general manager position at LaGuardia Airport. “I was going to leave aviation for another opportunity, and she came to me and said: ‘I’m not going to let you leave aviation! You are going to run an airport someday.’” In 2013, Scully Leiponis started her top job at LaGuardia and was determined to help other talented women reach the top. She, along with two female employees whom she was mentoring, started the female empowerment group Women Empowering Other Women (WOW), a support system that was near and dear to her heart and a massive supporter of International Women’s Day. After her 33-year career with the Port Authority of New York and New Jersey, Scully Leiponis retired, leaving behind her stellar contributions. One of her most notable contributions was her employee-centric management style that was geared toward the success and well-being of her employees and colleagues. As both a trustee of Vaughn College and an advocate for women in aviation, Scully Leiponis states: “It’s all about giving back to the women coming after us—we’re only here for the moment.”

Kimberly Bryant is making incredible strides in advocating for the advancement of young girls in STEM-related fields. Her inspiration was sparked when her daughter, who had an interest in computer programming, discovered there were no available courses in the Bay area that were right for her or had other African American girls enrolled. Realizing this gap of underrepresented girls, Bryant founded Black Girls Code, a non-profit organization that trains and teaches basic programming concepts to interested youngsters. Did you know African American women make up less than three percent of the workforce in the technology industry? Black Girls Code is on a mission to improve those numbers. To date, the organization has trained 3,000 girls in seven chapters throughout the United States and has plans to add eight more cities. As an electrical engineer, Bryant hopes Black Girls Code not only increases the awareness of the exciting and fulfilling careers available to women in the field, but also helps to increase women’s representation in technology fields.

The achievements by NASA astronaut Christina Koch are out of this world—literally. To date, she reached two historic milestones. The first occurred in December 2018 onboard the International Space Station when she broke the record for the longest single spaceflight by a woman, originally set by Peggy Whitson, a former station commander. The second was in October 2019 when she was part of the first all-female spacewalk. Koch holds a bachelor’s degree in electrical engineering and physics and a master’s degree in electrical engineering. Prior to being selected as an astronaut by NASA in 2013, Koch began her career as an electrical engineer at the NASA Goddard Space Flight Center’s Laboratory for High Energy Astrophysics.

Laura Gómez is a driving force in the technology world as she is inspiring underrepresented women to “Stay true and loyal to your potential—not anyone else’s but your own.” Growing up in Silicon Valley as an undocumented immigrant, Gómez obtained her work permit at the age of 17 and landed an internship at Hewlett-Packard. After experiencing discrimination in the workplace, her first instinct was to leave her job. But her mother knew best. Gómez continued her career in the technology industry and went on to be one of the only Latinas at Google and YouTube. She forged on to become a founding member of Twitter’s international team which eventually led to Twitter expanding their product into 50 languages and dozens of countries. In 2015, she founded Atipica, a venture-backed startup that uses artificial and human intelligence to help companies make bias-free decisions in their hiring processes. Known as the one of the technology industry’s leading ladies, Gómez is involved with several nonprofit organizations and has been recognized for her involvement in the TechWomen Program by the Department of State and Former Secretary of State Hillary Clinton.

Gwynn Shotwell’s significant contributions to the aerospace industry as president and chief operating officer of SpaceX are leaving a blazing trail of history to the stars. As an American businesswoman and engineer, Shotwell has contributed to the design of reusable rockets, which is catapulting SpaceX to new heights. In 2002, she joined SpaceX as the company’s seventh employee and was hired as vice president of business development. She was promoted six years later to her current position, where she is responsible for managing customer and strategic relations as well as day-to-day operations. Over the years, SpaceX has completed several exciting and successful missions under Shotwell’s guidance. Future endeavors include sending astronauts to the International Space Station and eventually to Mars. Shotwell holds a bachelor’s degree in mechanical engineering and a master’s degree in applied mathematics, with honors.

We hope you enjoyed reading about these fascinating and inspiring women. What inspires you to be your best? A degree from Vaughn College can get you there. Whether your passion is in engineering and technology, management or aviation, Vaughn will be by your side throughout the journey. Apply today!

Want to learn more about International Women’s Day? Check it out here.

September 2016 Read more
Sign Up for the Vaughn Email Newsletter