Pilot Shortage Could Have Silver Lining

The recently reported pilot shortage has left the aviation industry scrambling to fill cockpit seats to meet global air travel demand. Per aviation experts, this shortage has been a long time coming and could take years to fix. For aspiring pilots, however, there could be a silver lining―more job availability and higher salaries.

Recent reports state that the government-mandated requirement to increase flight hours for first officers from 250 to 1,500 hours has put a strain on the flow of qualified pilots who can secure jobs in the field. Other significant factors contributing to the shortage include the increasing number of aging pilots reaching retirement age, higher training fees to meet the FAA flight hour requirement and global economic expansion.

How will the shortage affect the industry and passengers?

Fewer pilots in the air means more passengers on the ground. Service to smaller cities will be reduced since those shorter routes use smaller planes, which will thus hold less passengers but still require two pilots in the cockpit. This reduced service to less dense cities may put commuters back behind their wheels and driving to their destinations.

The US Air Force has seen a significant decrease in their pilot pool, with more than 500 pilots leaving the force over the past five years while more pilot jobs are being added. The Air Force expects it may take five to 10 years to fill the gap, due mostly to the time it takes to complete fighter pilot training and to reactivate bases.

How will the shortage be addressed?

Increased Pay―Some commercial airlines and their subsidiaries are increasing the salaries for entry-level pilots and even offering incentives such as signing and retention bonuses.

As a measure to retain their pilots―and deter them from taking jobs with commercial airlines for more money―US Air Force officials are turning to Congress to increase the end of service pilot bonuses from $25,000 per year to $48,000-$50,000.

Airport Expansions―Airports such as LaGuardia International Airport in New York are undergoing expansive redevelopment and modernization projects to meet forecasted passenger growth. At LaGuardia, for example, terminal ramp space is being expanded to accommodate the projected use of larger sized planes that hold more passengers.

With 20 years of service as a pilot in the United States Air Force and 24 years of extensive experience in the airline industry, Dr. Peter Russo, aviation department chair and assistant professor of aviation at Vaughn College, has witnessed vast changes in the industry over the years.

“I believe the safety factor relating to the FAA requirement for more flight time is justified,” Russo said. “It’s a cyclical process. It’s about adjusting the flow from retiring pilots to instructor pilots becoming industry pilots.” He explained how the shortage is more of a delay, since it’s taking aspiring pilots longer to earn their certifications. “The additional flight time should not be considered a burden but another level of safety for everyone on board,” said Russo. “In time, it will all level out.”

What does this mean for Vaughn aviation students?

Vaughn College is seeing a record number of students responding to the pilot shortage. Job availability and increased pay are major motivators for students to pursue a degree in aviation. “It’s an excellent time to become a pilot,” said Dr. Russo. “It’s a great feeling to know there will be a seat waiting for you in a cockpit.” 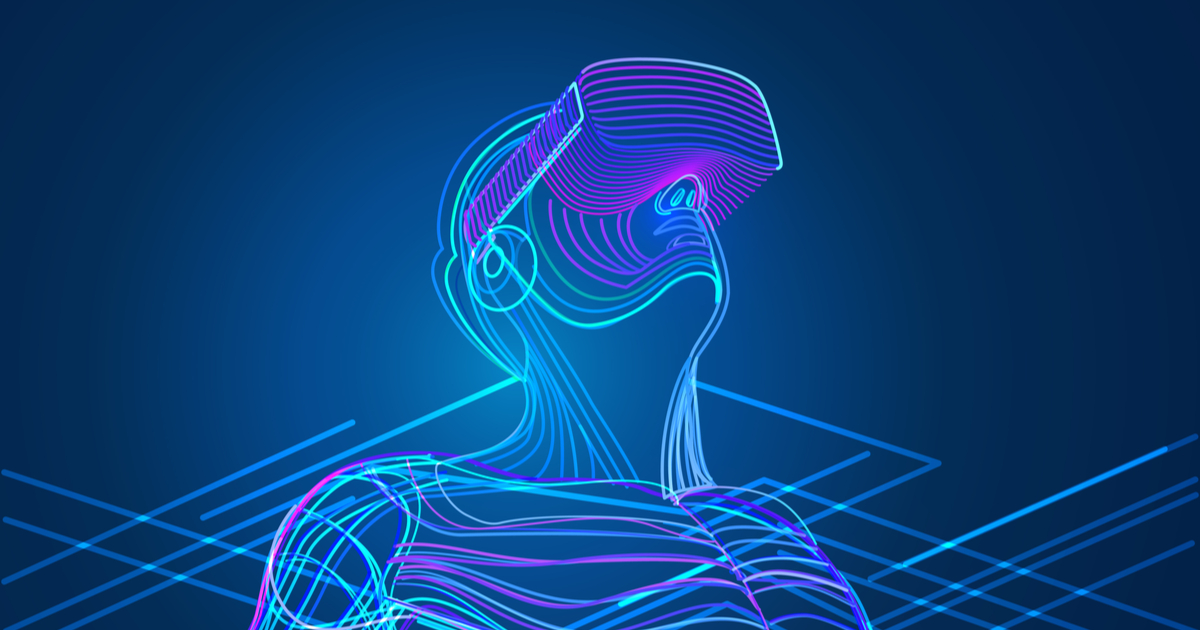 Top Technology Trends: The Jobs to Look for in 2021

December 2020 Read more
Sign Up for the Vaughn Email Newsletter