Groundbreaking Mission Takes Women Astronauts Out of This World

As a finish to Vaughn College’s celebration of Women’s History Month, we present this blog about Expedition 57―the first space mission where the only two astronauts representing the United States were both female.

Science in the making

Fondly referred to as a “world-class orbiting laboratory,” the Expedition 57 crew worked aboard the International Space Station (ISS), where they contributed to hundreds of experiments in biology, biotechnology, and physical and Earth science. Some exciting discoveries on this space mission included investigations into new cancer treatment methods, algae growth in space, and the installation of a new Life Sciences Glovebox, which is a sealed work area for life science and technology investigations that can accommodate two astronauts. And look at which two crew members were diligently at work in the ISS robotics workstation! The two United States female astronauts made history for women in space. 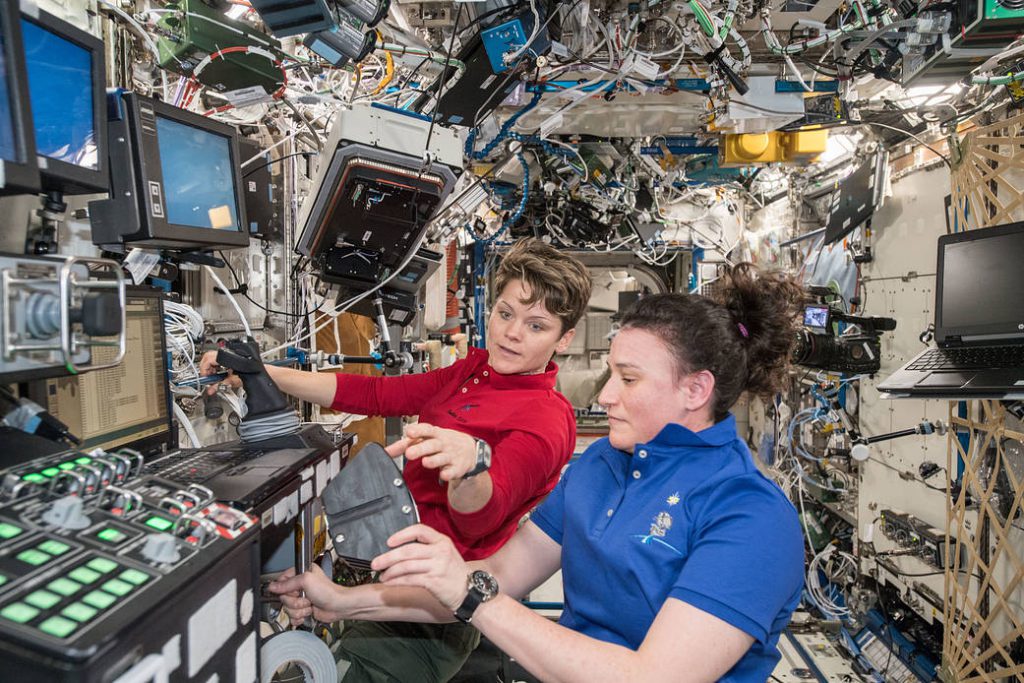 The Expedition 57 space mission was all about science―but not without some fun thrown in for good measure. To lighten the mood, the crew had no problem showing off their personalities by d­ressing up in costumes on Halloween. They might have missed out on trick-or-treating, but they wasted no time relaying photos back to Earth to give everyone a good laugh. 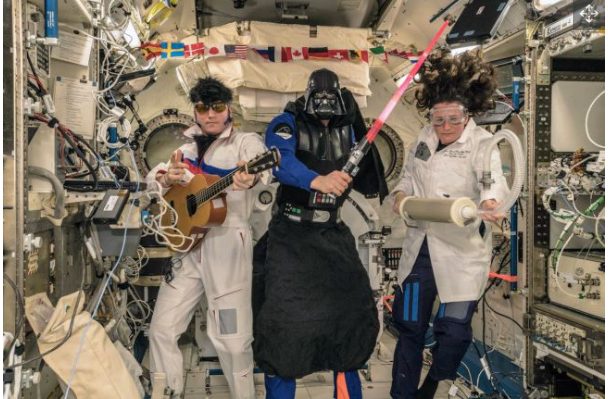 The crew returned to Earth on December 20, 2018, closing out a groundbreaking trip which conducted many successful experiments.

The momentum of women empowering other women―along with recognition of their achievements and successes―motivates them to reach for their dreams. Many of us might not make it to the stars as Serena Auñón-Chancellor and Anne McClain did, but our confidence can lead us to our own happy place.

Are you a woman interested in a career in aviation? Register for our Open House on April 13 at 10 a.m. to learn how you can take your future to the skies.

Demand for Engineers and Technologists Surge Amidst Coronavirus Pandemic

August 2020 Read more
Sign Up for the Vaughn Email Newsletter