FutureProof Focus Podcast: A Conversation with Alumna Kirei Watson ’18 on Diversity and Inclusion in Engineering 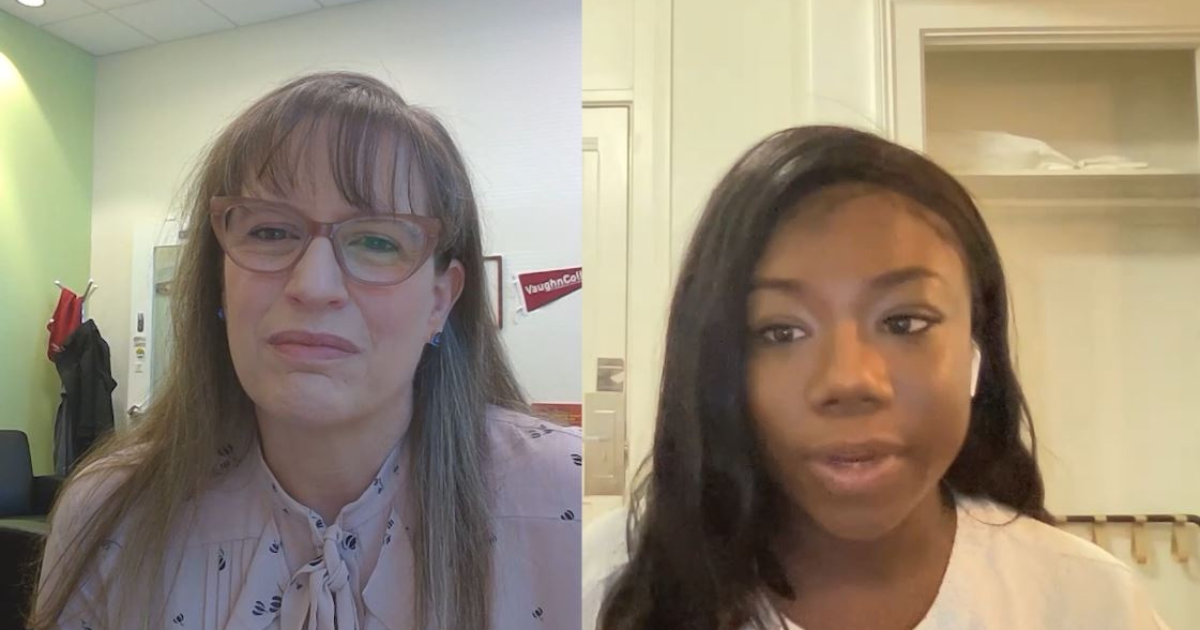 In the first episode of our new podcast, Futureproof Focus, Dr. Sharon B. DeVivo, president of Vaughn College and host of the podcast, sat down with Vaughn graduate Kirei Watson ’18 for an enlightening conversation about breaking barriers and following your dreams. Sit back to hear how Kirei is forging new pathways as she takes us on her journey that led to her current job at Collins Aerospace.

A passion for aviation

From an early age, Kirei was obsessed with earth science and dreamed of becoming a pilot. While in high school, she attended an open house at Vaughn. This open house visit opened her eyes to a futureproof career in aviation. As a first step to “getting her feet wet in the field,” Kirei enrolled at Vaughn, where she earned an Associate of Applied Science in Aeronautical Engineering Technology. Her drive to become a pilot shifted toward engineering, and on the advice of one of her professors, Kirei switched gears and went on to earn her bachelor’s degree in mechanical engineering. Through it all, however, she remained focused on pursuing a career in aviation.

As a Black woman in a male-dominated field, Kirei knew she would have to work to break barriers in order to get to where she wanted to be. She credits Vaughn for being an institution of diversity and said she never felt like she didn’t belong. “My passion and obsession of being analytical drove me to overcome adversity,” Kirei said. And like Dr. DeVivo says, “Diversity is Vaughn’s superpower!”

Attending professional conferences such as the National Society of Black Engineers and the Society of Hispanic Professional Engineers was a pivotal point in her college career. “It was overwhelming at first to see so many attendees from across the country, but then I realized there’s other people here just like me. It was very insightful.”

Landing the job at Collins Aerospace

Kirei discovered Collins Aerospace while attending the Society for Hispanic Professional Engineers national convention. She explained how the “everything but the engine” approach was what excited her the most about working at Collins. Currently, Kirei has the position of engineering and technology rotational program engineer. “Working at Collins was a no-brainer!” she said. As part of the rotational program, she works with a mentor who guides her in which jobs to take. “I pick the jobs I want to work on which is great,” she explained.

She is currently working in San Diego, California, and said she loves how the rotational program allows her to gain knowledge and experience in many aspects of engineering—especially learning about the consumer side of the industry. From a diversity point of view, she said Collins gave her a sense of belonging—despite being a minority. Of the company’s 15,000 employees, only 322 are Black women, Kirei noted. “It’s rewarding to know that you’re breaking barriers,” she said. “It’s all about your passion, being fully invested in what you believe in and knowing that what you bring to the table matters.”

How Vaughn prepared her for success

Kirei said she wouldn’t be where she is today without the support and guidance of her Vaughn professors and mentors. She describes one of her standout moments at Vaughn being when a professor explained how it’s important to be “…intentional with what you’re studying.” It’s all about knowing how to execute the step-by-step process.

Her advice to aspiring engineers

Kirei believes that being honest with yourself is one of the most important ways to get to where you want to be. She mentions the “imposter syndrome” as something she experienced when she first took the job. “It’s intimidating at first when no one looks like you.” The key to staying, she said, is to remember that you earned your place.

Her advice to any Black woman who has a dream or passion: “Just do it! Let the passion drive you.”

You can watch the podcast in its entirety here.

Read more about how Kirei landed her dream job here. 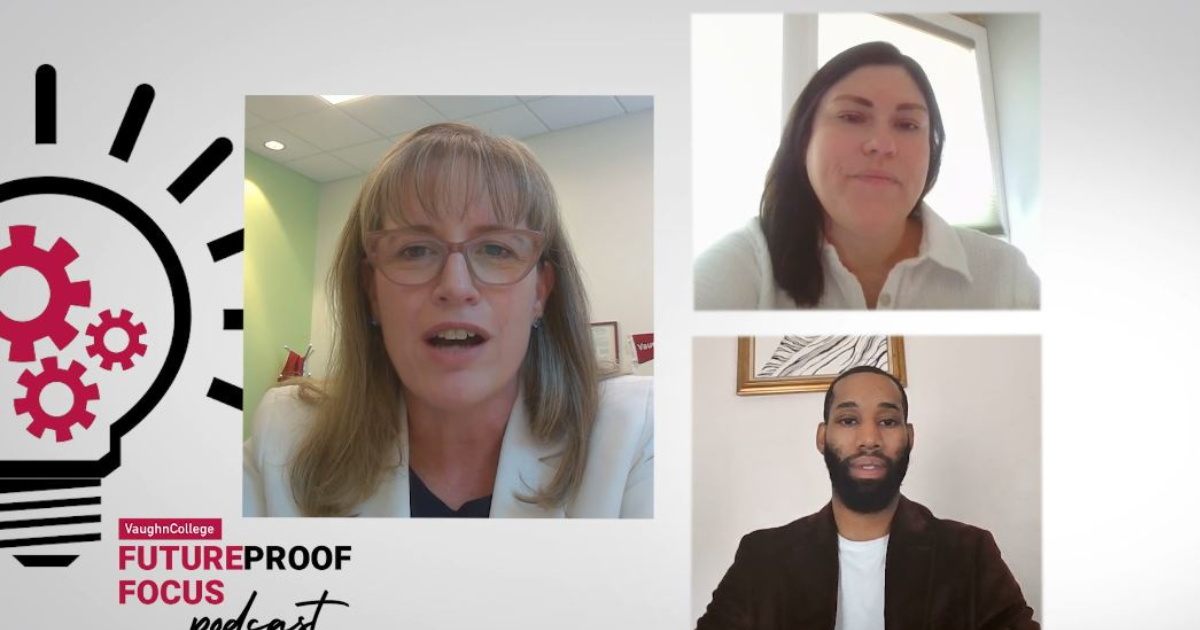 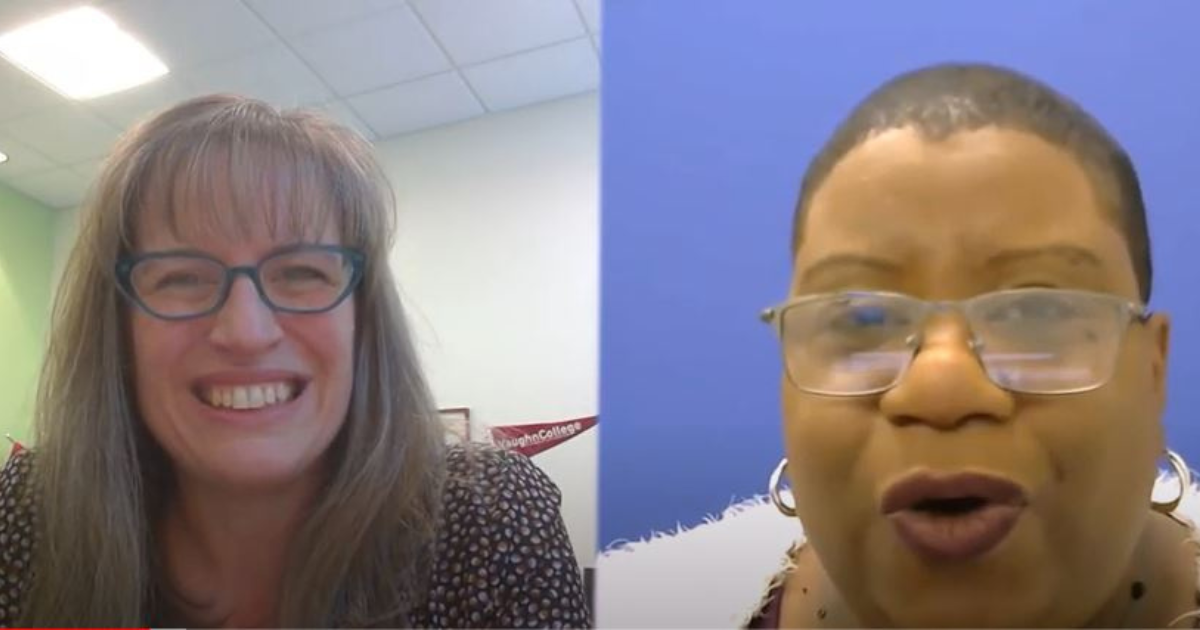 November 2022 Read more
Sign Up for the Vaughn Email Newsletter