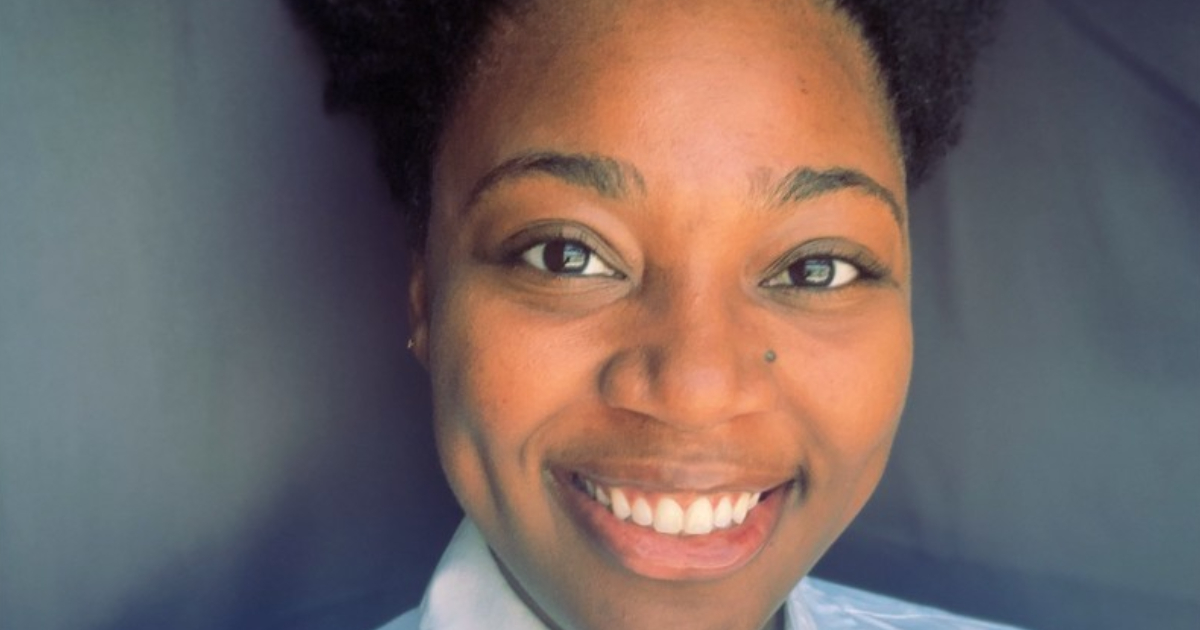 Growing up around the airline industry and following in her father’s footsteps was all the inspiration Courtney Scott ’21 needed to put her on track to earning a mechanical engineering degree (aeronautical) at Vaughn College—and ultimately landing a job as an engineer at Delta Air Lines.

Growing up with a Vaughn grad

Scott always had a passion for airplanes—and for good reason. Her father, Norman, not only worked in the airline industry as an aircraft mechanic for the past 25 years, but he also graduated from Vaughn College with a bachelor’s degree in aircraft technology (the program is now known as aviation maintenance). Growing up in Wellington, Florida, Scott said she was always fascinated with airplanes and contemplated how to make them better and more efficient. Because of this curiosity, she said her father always encouraged her to become an engineer. “The decision to apply to Vaughn was an easy one,” Scott said. “I grew up hearing my dad say wonderful things about the College and how it paved the way for his career. I knew attending Vaughn would be the right decision for me, too.”

In the fall of 2014, Scott moved to New York and enrolled in the associate of applied science aeronautical engineering technology degree program at Vaughn. “I needed a fresh start after high school,” she said. “Vaughn was the perfect place to focus my attention on a rewarding future in a field that I love.” Scott made the most of her time at Vaughn, where she studied hard, played sports and joined the Society of Women Engineers. “Vaughn helped me to be a better person,” she said humbly. “The faculty, staff, coaches and my friends were the greatest support system I could have asked for.” While she was working toward her associate degree, a string of unfortunate events occurred that caused her to withdraw from the program for a few years. “It took me seven years to get through my education,” Scott explained. “My grandmother passed away and I withdrew from the program for a while. In 2017, I started the program again, but had to leave due to financial hardship. I knew God had a plan for me. I was not giving up.” In 2019, Scott was determined to finish her associate degree and begin working toward her bachelor’s degree.

Keeping her sights on the future

While working toward her bachelor’s degree, Scott worked part-time as a ramp agent for Delta Air Lines at John F. Kennedy International Airport. “It was challenging going to school full-time while working, but I loved every minute of it. It was rewarding—not to mention—a great experience.”

As graduation grew near, she reached out to the career services department at Vaughn who helped her with her résumé and job search. “I attended all the résumé workshops and did everything in my power to position myself to land my dream job,” Scott said proudly. In May of 2021, she graduated from Vaughn and was given a chance to interview with Delta Air Lines that same month. “I received a call from Delta in June offering me the job!” exclaimed Scott. “All my hard work finally paid off!” She moved to Atlanta in late June and started her position as a PW4000 Components and Externals Engineer at Delta Air Lines in early July. “I work on the Pratt & Whitney PW4000 high-thrust aircraft engines, relating to all of the external components that are on the plane’s engine,” Scott explained. “I always wanted a job where I could find solutions to make better airplanes. I want to thank the career services department at Vaughn for being instrumental in helping me land my dream job.”

Message to her peers

Although Scott was successful in finding the job of her dreams, she said the path was not an easy one. “For anyone out there who thinks they can’t find their way, I want to be the first one to tell you: Never give up—you can do it.” At 25 years old, her advice comes from the heart. “My message is simple: Stay focused, learn from everyone, never be afraid to ask questions, and know that you can have anything you want in this life as long as you believe in yourself. Look at me. I have everything I’ve ever hoped for. I have God, my family, and Vaughn to thank for it all.” 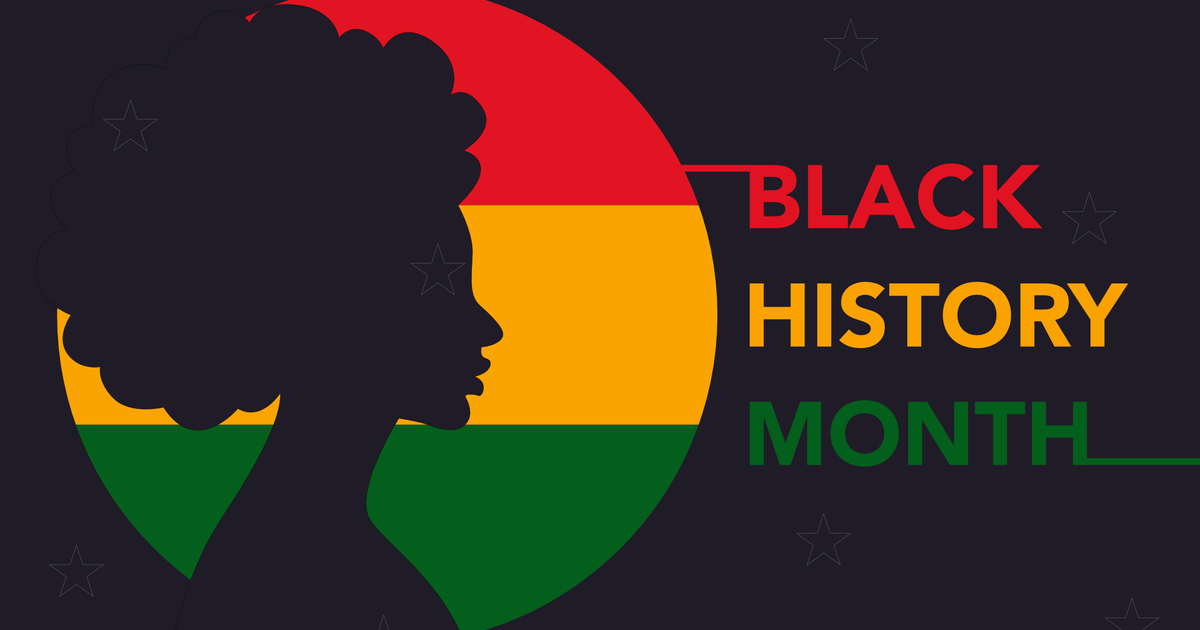 April 2019 Read more
Sign Up for the Vaughn Email Newsletter