We often hear the expression “blind as a bat,” but new data from a recent study by Lund University in Sweden?on the flying techniques of the long-eared bat?is opening the eyes of the drone community with significant findings that could improve the future development of drone technology.

Researchers observed trained bats as they flew through thin smoke in a wind tunnel while trying to reach food attached to a stick. While the bats flew, the researchers aimed a laser beam at the smoke behind the bats and took pictures of the illuminated smoke particles. This process allowed researchers to calculate the forces generated by each beat of the bat’s wings, based on the movement of the smoke.

“We show how the air behind the body of a long-eared bat accelerates downward, which means that the body and ears provide lift. This distinguishes the long-eared bats from other species that have been studied and indicates that the large ears do not merely create strong resistance, but also assist the animal in staying aloft,” said Christoffer Johansson Westheim.

The findings were significant, contrary to what researchers previously assumed. Westheim and his colleagues discovered that long-eared bats are aided in flight by their long ears. This data revealed how the flight techniques of bats shed light on the evolutionary conflict between flying efficiently and eco-locating. Even more interesting was an additional discovery that showed how bats generate forward motion when they fly slowly. When bats fly slowly, their wings are held high and away from their bodies at the end of each beat.

“This specific way of generating power could lead to new aerodynamic control mechanisms for drones in the future, inspired by flying animals,” said Westheim.

Students at Vaughn College study the science behind drone technology and are building their own drones. “Our students are amazing,” said Loretta Alkalay, a professor of aviation safety at Vaughn College. With 30 years of experience in aviation law as legal counsel for the FAA (as well as being a drone enthusiast), Alkalay is well-versed in aviation. “Drones or unmanned aerial systems (UAS) are like flying robots,” said Alkalay. “Throughout my six years of teaching at Vaughn, I’m always thrilled to learn about new research to pass along to my students for discussion. This new data released is a perfect example of the exciting research going on in the field and how it relates to animal-inspired technology.”

Aviation safety applies to drones as well as to airplanes and helicopters, so it comes as no surprise that this research is being seen as way to not only make drones fly more efficiently, but more safely.

“The latest bat research can help engineers improve the safety and aerodynamics of future drone technology by applying the way bats sense and avoid obstacles and moving objects,” said Dr. Maxine Lubner, professor and department chair of Vaughn’s management department. She explains how the discoveries can help engineers design drones with more efficient lift, aiding in drone performance and safety.

“We are proud of our mechatronic engineering, management and aviation students as they apply new research to their studies,” said Dr. Lubner. “The students clearly see the numerous applications of their current interests and future career goals within the emerging drone field.” Dr. Lubner states the industry is building upon scientists’ long-standing tradition of examining convergent evolution principles to understand and apply the behavior of animals as a way to solve technological challenges.

“We are hopeful to someday apply the same evolutionary principles of bats’ flying techniques to drone capabilities by applying the laws of physics relating to varying flight speeds,” Dr. Lubner said. “It is an exciting time for our students to apply these principles when constructing future drones. This research is a great example of how students could encompass safety applications and technological advances to make future drones safer.” 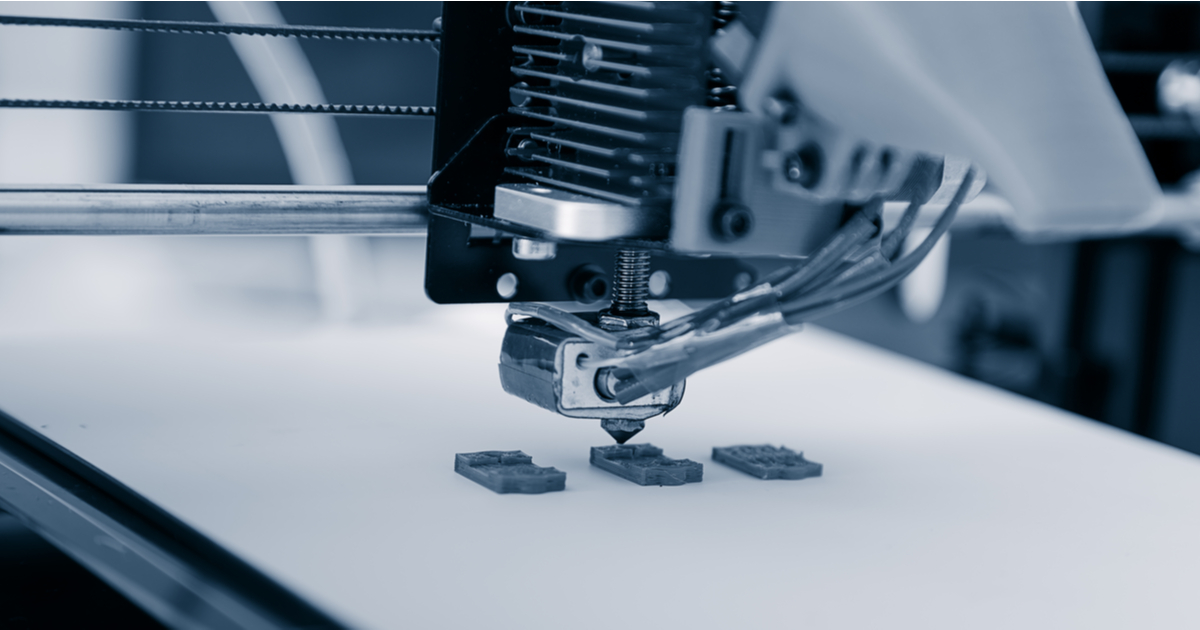 What Advanced Technology Means for Manufacturing and Engineering 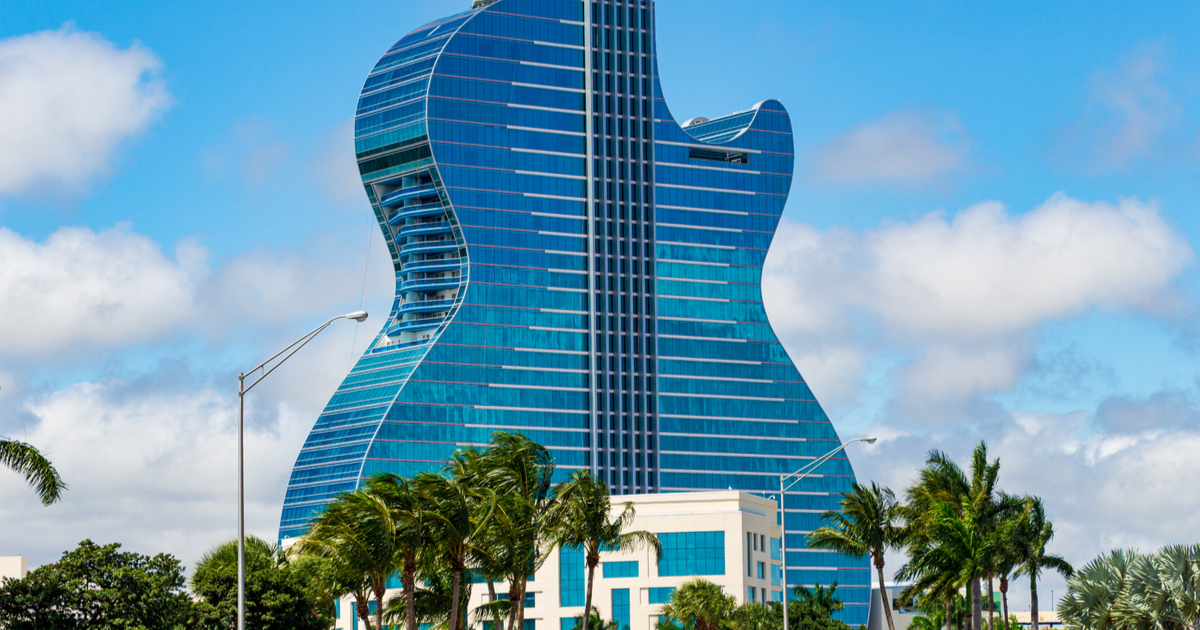 November 2020 Read more
Sign Up for the Vaughn Email Newsletter