An Unexpected Career Transformation for an Aviation Enthusiast 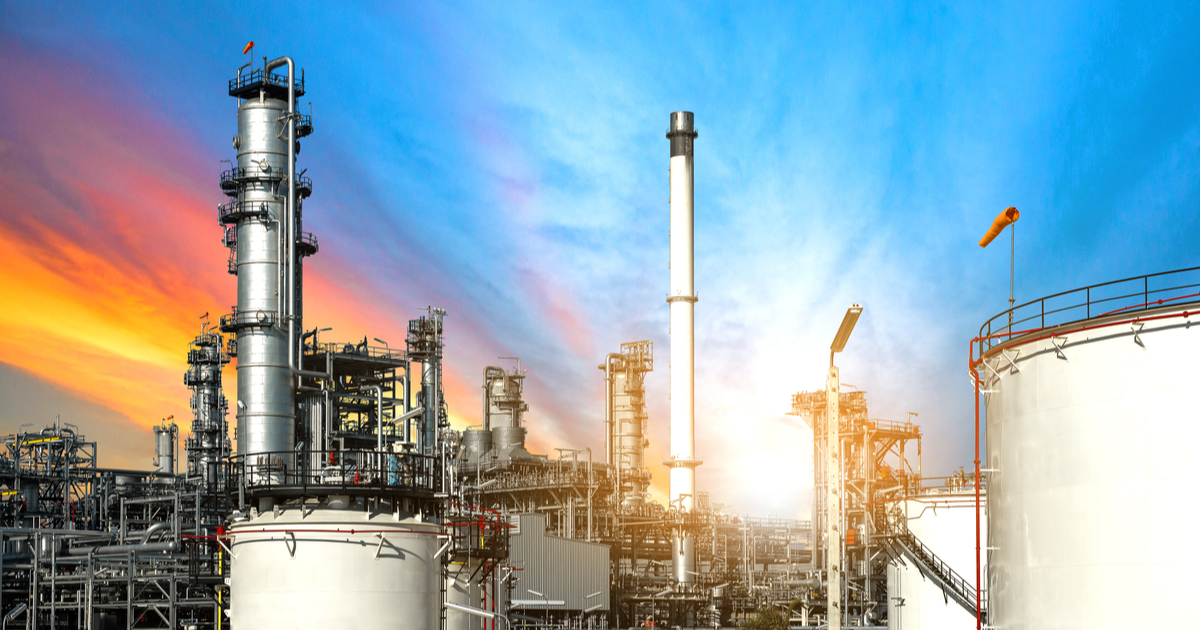 Since George Tavares ’15 was a young boy, he had an interest in aviation. His father worked at LaGuardia Airport for many years and brought home lots of entertaining aviation-related items like toy planes that continued to fuel his interest. He was not quite sure what his father’s job was at first, but even years later when he learned his father was a chef at an airport restaurant, not a pilot, his intrigue with aerospace never wavered.

Tavares didn’t know that at the time, but his aviation maintenance training would land him in a different, but related field: a utility company. His current position as an electrical, mechanical, construction, and maintenance manager at Power Generation, allows him to continue his passion for working on turbine engines and training others with his knowledge.

His aviation journey began when he set his sights on becoming a pilot, but the cost to pay for the fuel proved too expensive for himself and his family, so he needed to change direction. His parents came to the United States from the Dominican Republic and did not have a lot of extra income while raising six children. Tavares and his five sisters, all first-generation Americans, were the first to attend college in the family.

When Tavares was very young the family lived in Washington Heights and then moved to Corona, Queens. At that time, this was a rough neighborhood and there was a lot of criminal activity taking place. Tavares remained on the straight and narrow due to his family’s religious nature and stability that helped keep him grounded while setting his sights on achieving his goals. He had a friend who attended Aviation High School and then Vaughn College—known as the College of Aeronautics at the time. Tavares applied to the Air Force with the hope of flying, but when he was not accepted he decided to follow in his friend’s footsteps and attend Vaughn.

Tavares enrolled in 2012 at the Aviation Training Institute. “I loved the College. It had small classes and I fell in love with what I was learning,” he said. While working towards his airframe and powerplant (A&P) certificates, he secured a part-time internship at a job fair held at the College and that led to an offer of a full-time position at Lucas Aerospace. “I jumped at the chance, and didn’t wait to finish the A&P program because I thought I had all the classes I needed to succeed.”

Unfortunately, the aviation field suffered a downturn after 9/11. Though Tavares wanted to stay with aviation, a friend told him to look at positions at Con Edison. While not widely known, power generation and utility companies have gas and steam turbine engines that are utilized for restoring power quickly, and regularly hire graduates with A&P certification. Tavares went on an interview where he was slated for a position, but a hiring freeze was in place. Fortunately for Tavares, KeySpan took over the company, interviewed him, and he was hired to work at the Ravenswood Generating Station in Queens.

Tavares soon learned that in order to move up the ranks he needed to finish his degree. He was offered various positions that included construction, maintenance, electrical and mechanical supervisor—but all required a bachelor’s or master’s degree. Tavares returned to Vaughn and finished his associate in occupational studies and A&P certification in 2015 and began working on a bachelor’s degree in airport management in 2016.

After working for several years at Ravenswood, Tavares was offered a management position at Eastern Generation in Astoria, where he’s been working for the last 10 years.

Tavares is married with four children—two girls and two boys—and his career choice has allowed him to provide for his family and buy two homes. “I’m grateful to Vaughn for helping me through out my journey,” said Tavares.  “I owe my success to the College. It’s a great place to study.”

November 2015 Read more
Sign Up for the Vaughn Email Newsletter